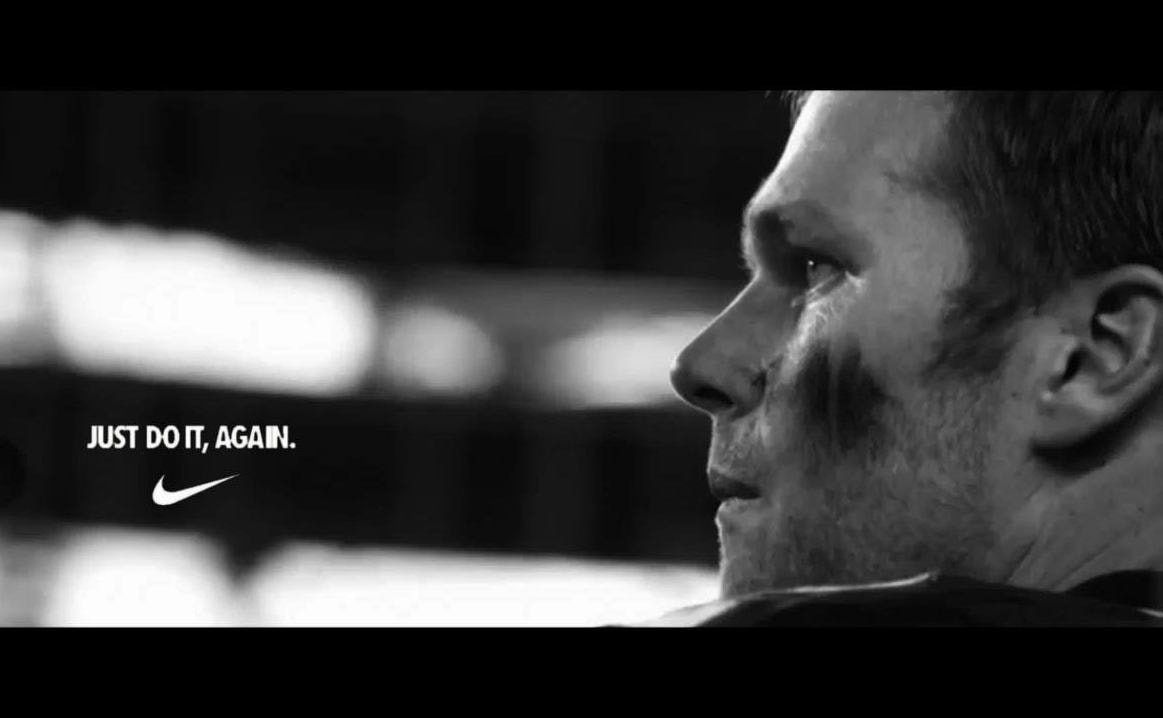 Move over Inditex, Nike is taking over!

Inditex, the world's largest fashion company should be keeping a close eye on its back as sporting company Nike is catching up and passing them by - at least in terms of market value. For the first time ever Nike have overtaken Inditex on FashionUnited's unique business intelligence Top 100 Index, laying claim to the top spot. 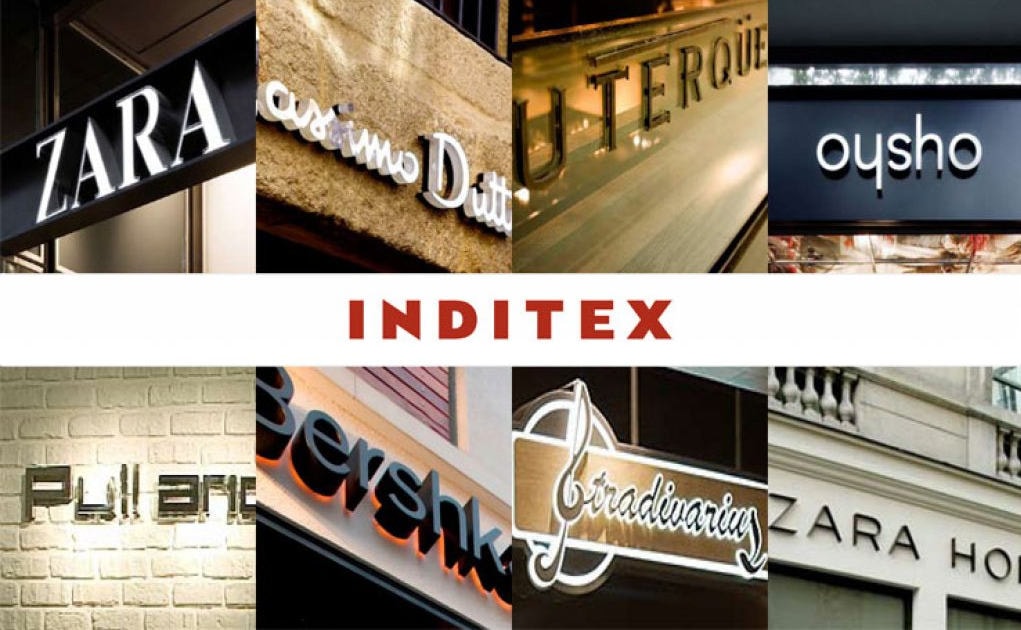 Part of this sudden growth can be attributed to Nike's Q1 report, in which the company published an increase of 5 percent in revenues to 8.4 billion US dollars, whilst its selling and administrative expenses grew by 4 percent. In addition, the report revealed a 14 percent growth excluding currency changes. Nike also reported diluted earnings per share to be up by 23 percent to 1.34 US dollar, which definitely impacted its market value. 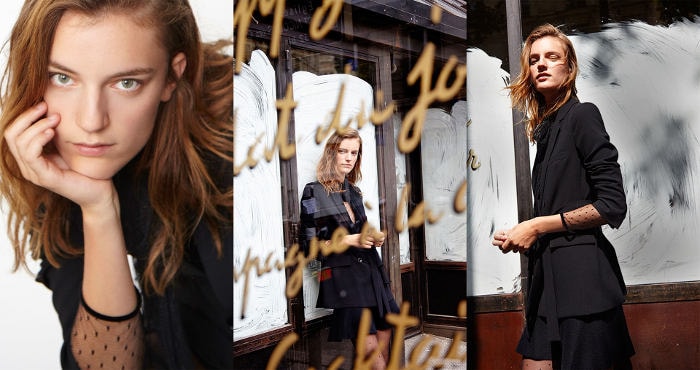 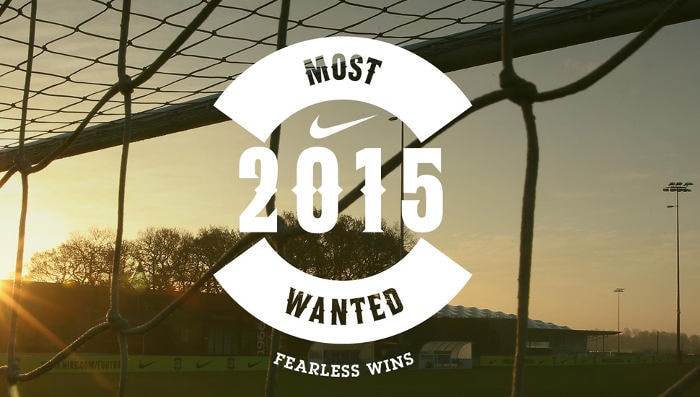 Adidas on the other hand seems to have recuperated part of its previous dips by increasing its market value 9 percent over the past week, up from 15.4 billion US dollars to 16.8 billion US dollars. It it stays on track then the German sportswear label will achieve its predicted yearly growth of 5.5 percent and reach a market value of 16.2 billion US dollars by March 2016. As the top fashion companies continue to perform above market expectations only time can tell how long Nike will hold the top spot.