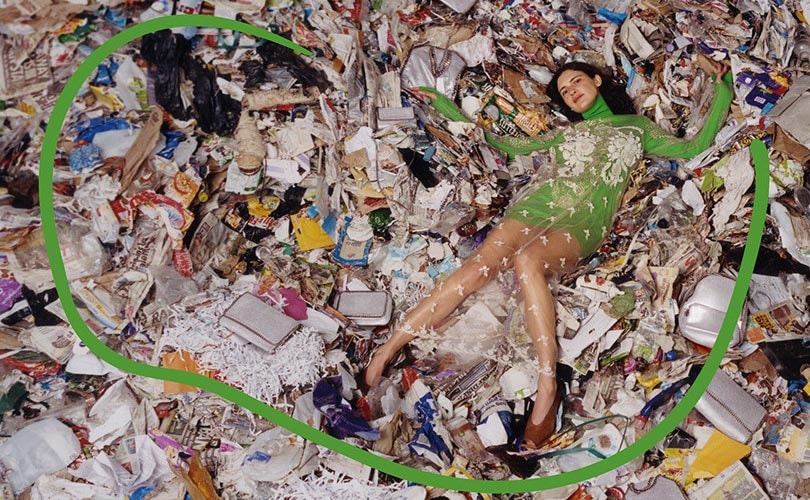 MPs are to investigate the environmental impact of disposable ‘fast fashion’ and the wider clothing industry in a new inquiry launched by the Environmental Audit Committee.

The inquiry, launched today, June 22, will examine the carbon, resource use and water footprint of clothing throughout its lifecycle and supply chain, as well look at ideas on how clothes can be recycled, and how to do reduce waste and pollution.

“Every time we put on a wash, thousands of plastic fibres wash down the drain and into the oceans. We don’t know where or how to recycle end of life clothing.”

Creagh added: “Our inquiry will look at how the fashion industry can remodel itself to be both thriving and sustainable.”

The committee highlighted a 2015 report from the British Fashion Council, which showed that the UK fashion industry contributed 28.1 billion pounds to national GDP, up from 21 billion pounds in 2009. However, it added that the globalised market for fashion manufacturing has facilitated a “fast fashion” phenomenon with cheap clothing and a quick turnover encouraging consumers to keep buying.

MPs have previously raised concerns over the multi-billion pound industry, on wasting resources and contributing to climate change, with the committee saying a report by the Ellen MacArthur Foundation published last year on ‘redesigning fashion’s future’ found that the growth of clothes production is linked to a decline in the number of times a garment is worn.

In addition, the report put the annual cost to the UK economy of landfilling clothing and household textiles at about 82 million and warned that if the global fashion industry continues on its current growth path, it could use more than a quarter of the world’s annual carbon budget by 2050.

The committee explained that inquiry is to focus on three key areas: the environmental impact of the fashion industry, waste from fashion, as well as sustainable garment manufacturing in the UK and is calling on the industry to submit written evidence for the inquiry to examine by September 3, 2018.

The hope is that the inquiry will help to encourage consumers to buy fewer clothes, as well as reuse them, and think about the impact on the environment when simply disposed on landfill. In addition, it will also look into the impact on the UK manufacturing, particular the concerns that the demand for quick turn-around in the supply chain has led to poor working conditions in UK garment factories, as well as how to help the industry become more sustainable.

The inquiry comes as data from the Copenhagen Fashion Summit in May revealed that the fashion industry has become the second most polluting industry after the oil industry, and earlier this week John Lewis announced that it would be trialling a clothing buy-back scheme to help reduce the 300,000 tonnes of apparel sent to UK landfills each year.