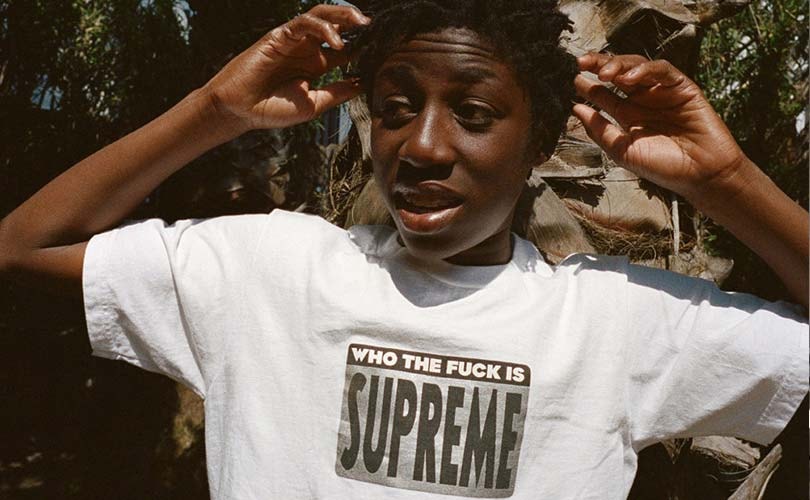 Hypebeast, the streetwear-focused online publication, has joined forces with PriceWaterhouseCoopers (PwC) in a report offering a comprehensive overview of the streetwear market. The duo surveyed nearly 41,000 streetwear consumers around the world to learn more about their spending habits and best-selling products. They also interviewed experts such as Rimowa CEO Alexandre Arnault and StockX founder Josh Luber to understand where the market is going. Their findings were published this week in a report titled ‘Streetwear Impact Report’. FashionUnited shares its main takeaways below: 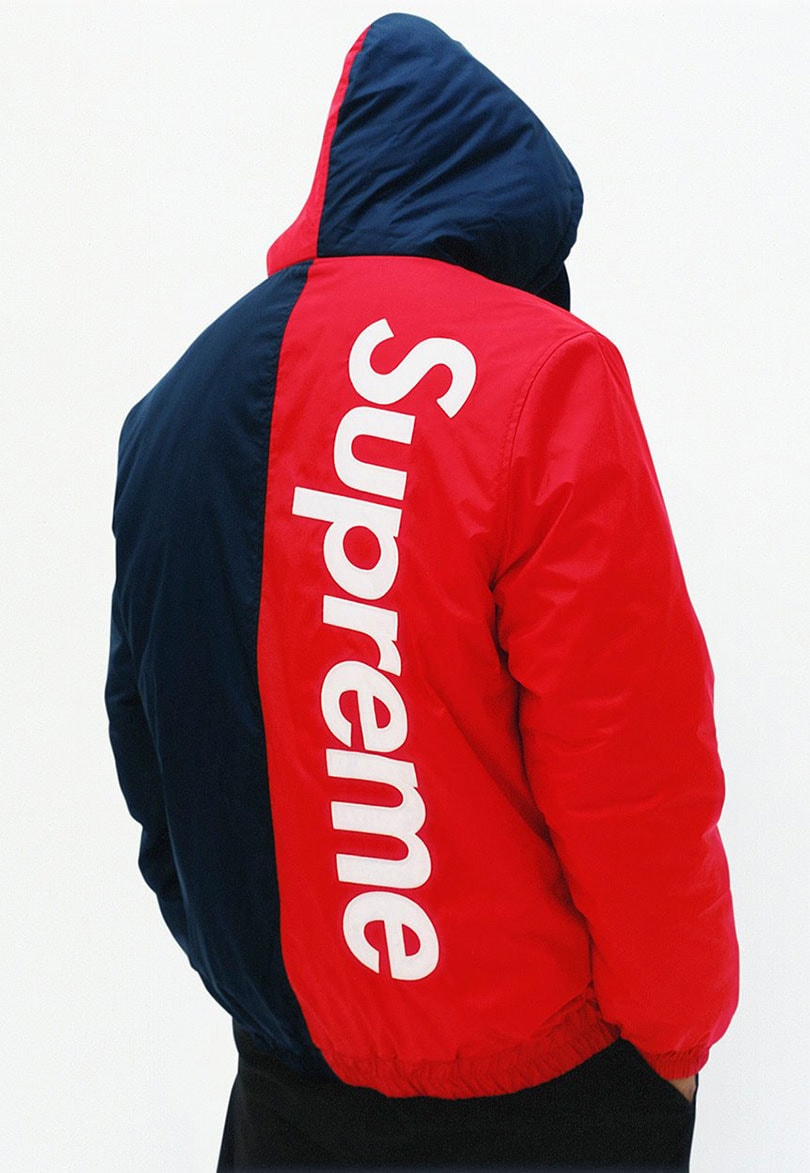 About 70 percent of respondents reported having an annual income of 40,000 US dollars (approximately 31,400 pounds) or less, which leads them to look for a hybrid of affordability and exclusivity. New York-based label Supreme is mentioned as an example of a brand which perfected this model: its T-shirts range in price from 38 US dollars (29 pounds) to 48 US dollars (37 pounds) but its ‘drop’ retail model (releasing limited-edition products in small quantities at select retail locations, without much advance warning) creates a sense of scarcity and exclusivity.

Even with a low budget, 54 percent of the consumers who participated in the survey are willing to spend up to 500 US dollars (393 pounds) on streetwear items each month, with most respondents (56 percent) spending an average of 100-300 US dollars (78-235 pounds) per item. Much to the researchers’ surprise, those with the lowest incomes are the ones willing to spend up to five times more on streetwear items as they do for non-streetwear products. 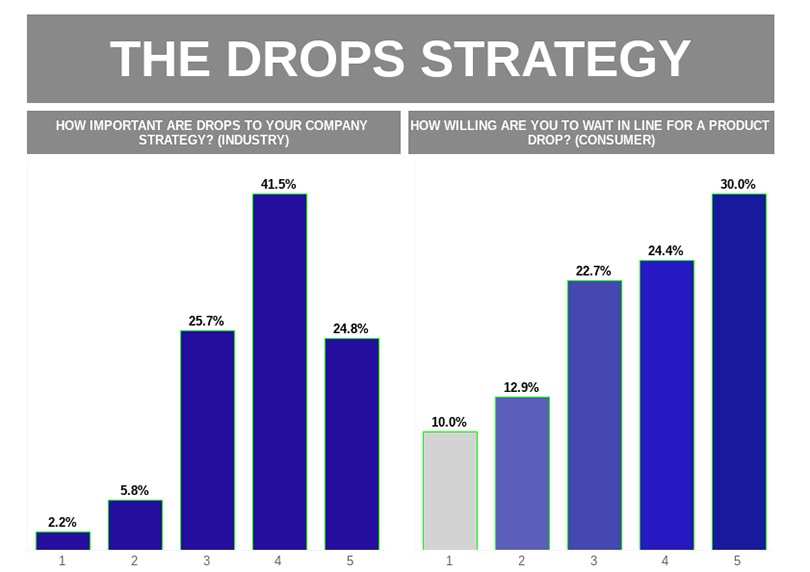 Speaking of product drops, it looks like this retail strategy is here to stay as more than half (54 percent) of surveyors reported they are willing to wait in line for a drop. Another 23 percent said they are at least somewhat willing to do that, depending on their eagerness to get a hold of a particular item. 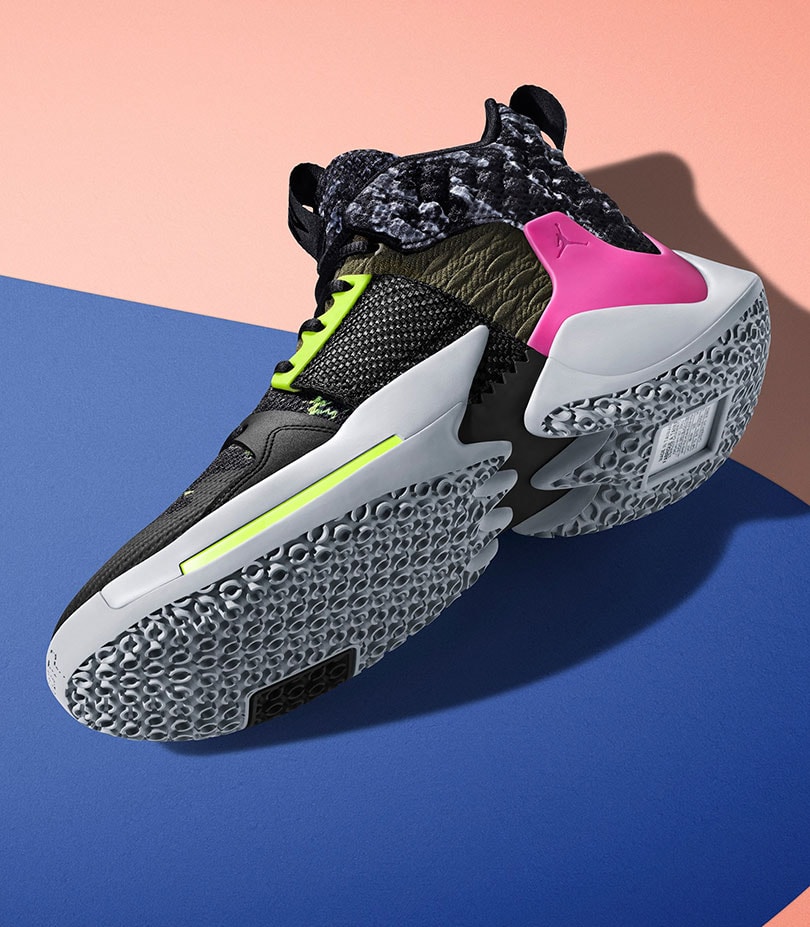 Footwear is, by far, the most popular streetwear item, with 62 percent of surveyors selecting it as the product they are most likely to buy, followed by T-shirts and hoodies (30 percent). The retailers interviewed by Hypebeast and PwC confirm the trend: 72 percent of them said sneakers are their best-selling products, while 58 percent said the same about T-shirts and hoodies. The report’s authors advise retailers who do not sell footwear yet to quickly introduce that category to their offering. 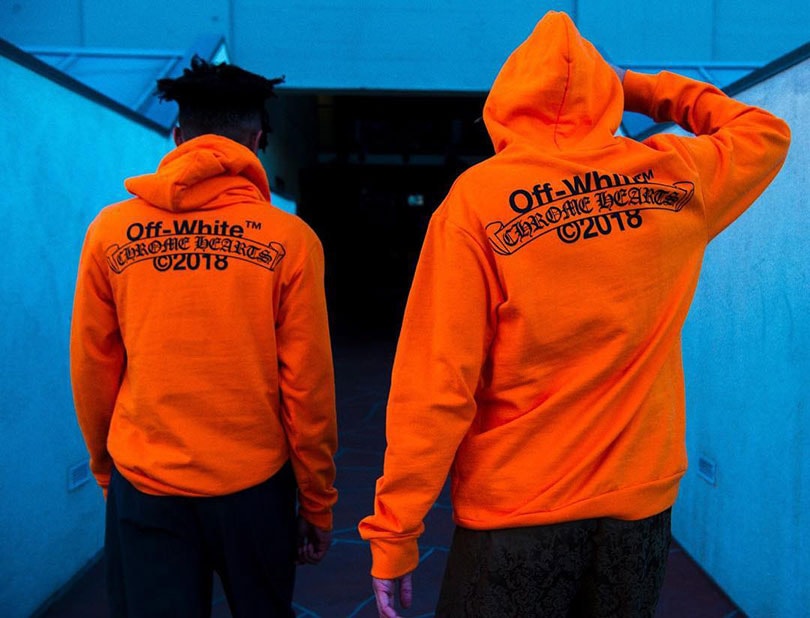 Supreme, Nike and Bape are the three most popular brands among those surveyed by Hypebeast and PwC, followed by Off-White. The report’s authors note that, with the exception of Off-White, all these brands exist for many years: Supreme was founded in 1994, while Nike started its operations in 1964. Despite being just seven years old, Off-White owes much of its popularity to Virgil Abloh’s previous association with rapper Kanye West, which gave it a head start. Streetwear consumers are guided by tradition, authenticity and brand legacy, which makes it hard for new brands to build a customer base, no matter how stylish their product.

Who’s influencing streetwear consumers’ style? As to be expected, most respondents (80 percent) said they are inspired by hip-hop and rap stars. Musicians are followed by contemporary artists (mentioned by 42 percent of surveyors) and athletes (40 percent).

Apart from celebrities, streetwear shoppers look for inspiration on social media (88 percent), followed by the street (74 percent) and their friends (52 percent). Digital and print fashion publications -- such as the survey’s commissioner, Hypebeast -- were mentioned by 47 percent and 16 percent of respondents, respectively. 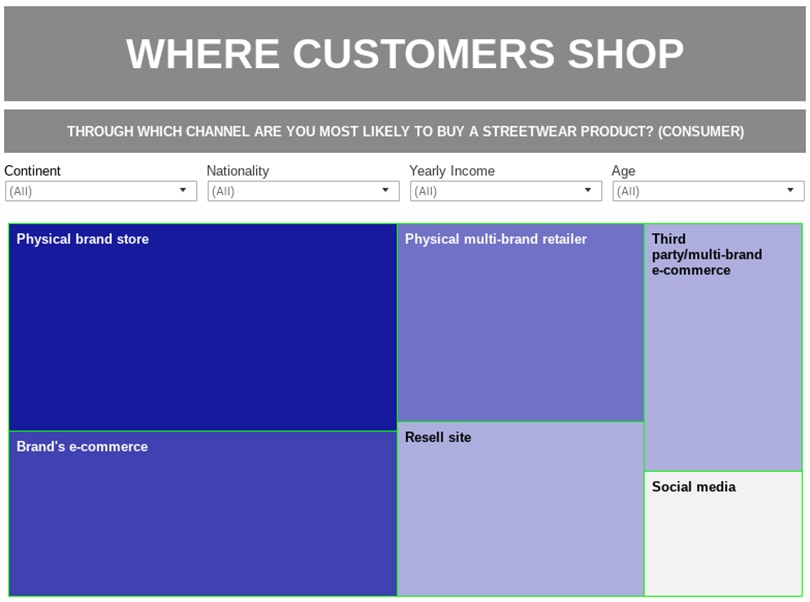 Although streetwear lovers are digitally savvy, physical stores are still the channel of choice for 53 percent of those surveyed. E-commerce websites come next, having obtained the preference of 42 percent of respondents. 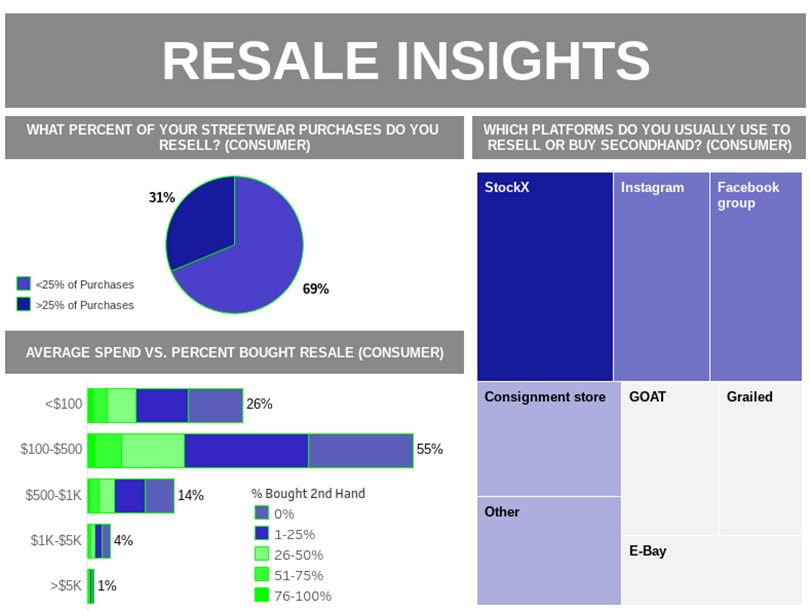 Resell websites come third, having been mentioned as a preferred channel by 28 percent of consumers. Considering product drops create a false sense of scarcity, it is common for streetwear lovers to resell coveted items to make a profit -- no less than 69 percent of surveyors reported they resell more than 25 percent of their streetwear purchases. Most surveyors (70 percent) said they buy no more than a quarter of their items through resale, which means a third of all those surveyed buy at least a third of their items exclusively through the resale market.

Retailers are advised to keep an eye on Instagram: the more Instagram establishes itself as e-commerce platform, the more consumers are expected to use it to shop streetwear, according to Hypebeast and PwC.