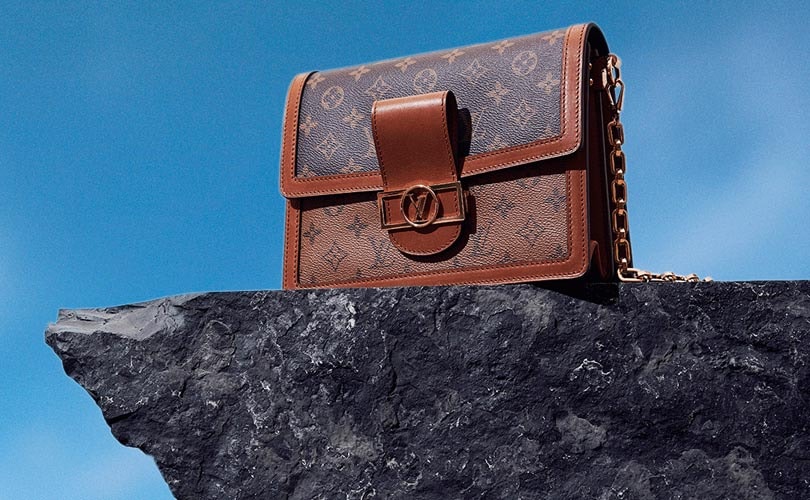 Rumor has it that LVMH has agreed to finance a new fashion label launched by esteemed designer Nicolas Ghesquière. According to intel attained by FashionNetwork.com, the luxury group agreed to finance Ghesquière’s project after its CEO Bernard Arnault was persuaded by his daughter.

Arnault’s daughter, Delphine Arnault, is a firm believer in Ghesquière’s work. As Executive Vice President of Louis Vuitton, she put Ghesquière into his position as the brand’s head of womenswear.

Ghesquière has made his desire to launch his own label quite known. The designer mentioned on a French television program back in October that under his newly renewed Louis Vuitton contract, he has the right to start his own venture.

LVMH is in a good place to invest

Ghesquière’s time seems right now. LVMH reported yesterday that 2018 proved to be a successful financial year for the company, with an overall sales growth of 10 percent. Nicolas Ghesquiere must be on good graces with the parent company, as it attributes its success in part to Louis Vuitton’s sales.

Bernard Arnault had commented that “the desirability of our brands, the creativity and quality of our products” are what made the difference.

Perhaps Arnault feels that another label associated with Ghesquière can help increase this success in coming years.