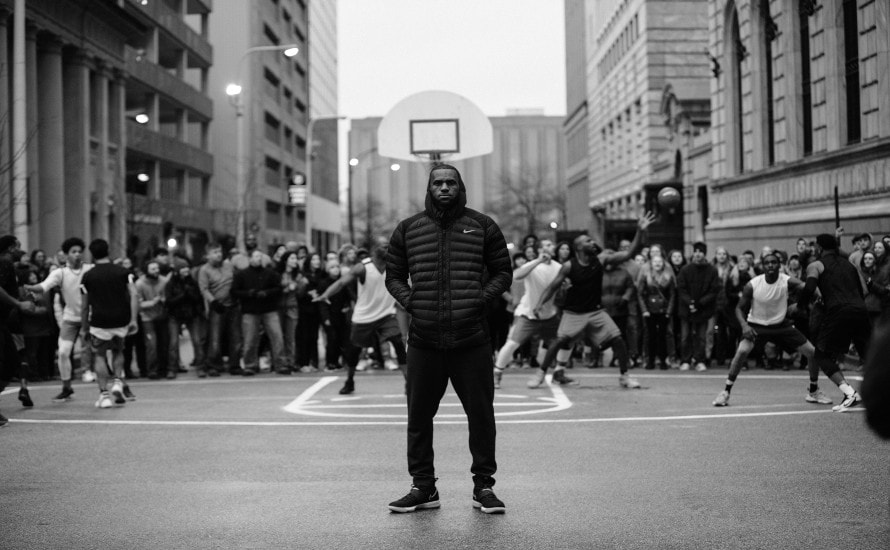 Global sports giant Nike has once again been named the world’s ‘most valuable’ apparel brand, according to London-based valuation and strategy consultancy Brand Finance, after a 13 percent rise in brand value to 32 billion dollars.

Brand Finance noted that the athletic label's strength score of 92, measured by marketing investment, familiarity, loyalty, staff satisfaction and corporate reputation, and its AAA+ rating made the sportswear giant the most powerful brand in the sector and third most powerful across all sectors.

Nike’s strength can be attributed to the apparel giant’s ability to “continuously innovate and deliver state-of-the-art products to a range of consumer demographics,” added Brand Finance. Most recently, Nike launched performance hijab and a plus-size collection, and last year, it released the self-lacing HyperAdapt sneakers popularised by the film ‘Back to the Future’.

Alongside its products, Nike also delivers powerful messages through its marketing campaigns, which Brand Finance states “undoubtedly bolsters” its brand value and strength. For instance, its ‘Equality’ campaign encourages people to take their attitude on the court or field off-court, demonstrating the same fairness and respect in their everyday interactions. 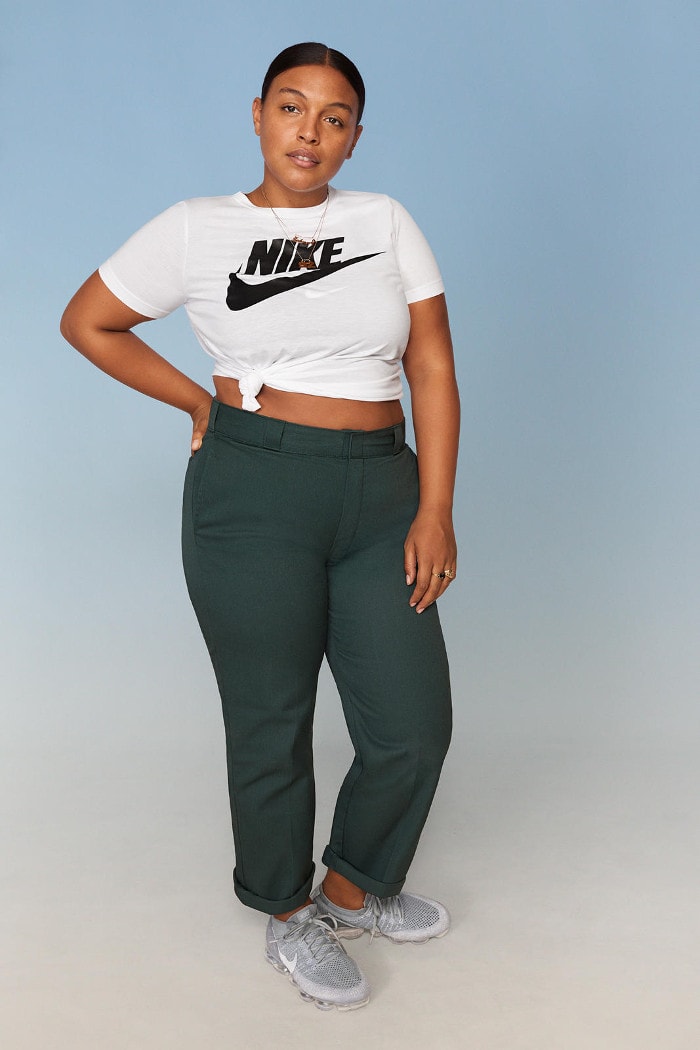 H&M comes ahead of Zara in ‘most valuable’ apparel ranking

Coming in second place, the same as last year's ranking is fast-fashion retailer H&M with a brand value of 19 billion dollars, which grew by 24 percent in 2016, helped by Swedish company continue to expand its retail stores, opening 442 in 2016 alone.

Not too far behind in third spot is Zara, which saw its brand valued at 14.4 billion dollars, up 43 percent from 10 billion dollars. The brand has seen total sales rise 14.5 percent, while net profits were up 9 percent last year. Brand Finance notes that unlike more rigid business models of other apparel brands, it is the flexibility of Zara’s fast fashion model that allows it to adapt its clothing to unpredictable circumstances such as unusual changes in weather and means that its brand’s value “flourishes as a result of this competitive advantage”. 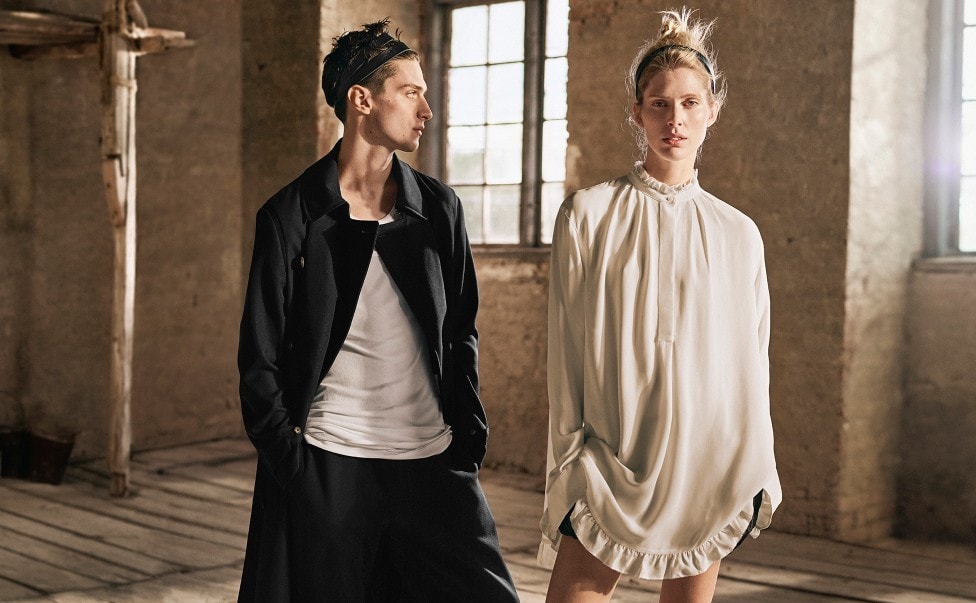 The ranking also notes Marc Jacobs as the fastest-growing brand of the 50 most valuable apparel brands. The New York-based fashion label’s brand value is up 84 percent to 1.4 billion dollars. This is due in part to the company's restructuring, which included the discontinuation and folding of its diffusion line, Marc by Marc Jacobs, into its main line to create a more cohesive image.

Chinese sports and footwear brand, Anta, is the second fastest growing brand in the table, its value is up 67 percent to 2 billion dollars. While the brand is still relatively unfamiliar to those outside of China, which had been the brand's priority, however, there has been a shift in its focus overseas lately, following its deal with NBA player Klay Thompson, and the launch of its US website.

Images: courtesy of Nike and H&M