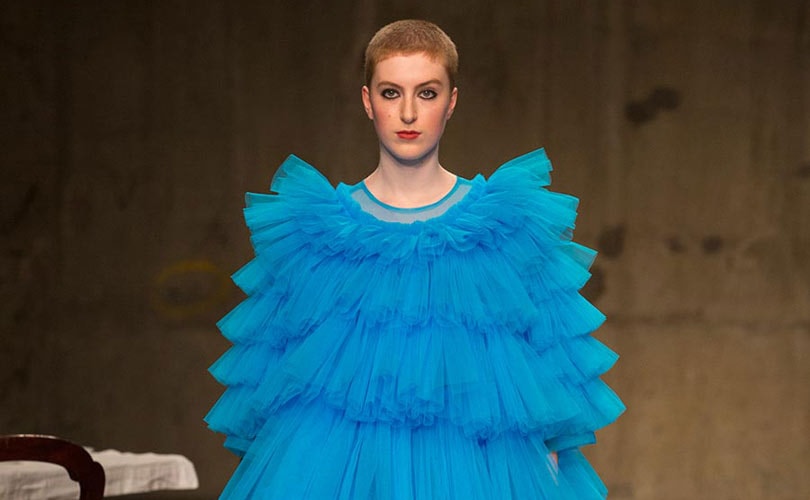 Art, conceptual fashion and creative form have been seen in abundance on the London Fashion Week catwalks this season. While so many British designers are struggling to build their fledgling labels into commercially viable brands, they haven’t gone all New York, where the catwalks are primarily filled with contemporary fashion and leisurewear, but with little vamp and creativity.

Of course the designers on the LFW catwalks will do their utmost to sell to buyers and stores, but what is shown on the catwalk is not necessarily what ends up on the rails in boutiques. The runway is an opportunity for designers to show they are artists in their own right, and where else but London to discover conceptual fashion? 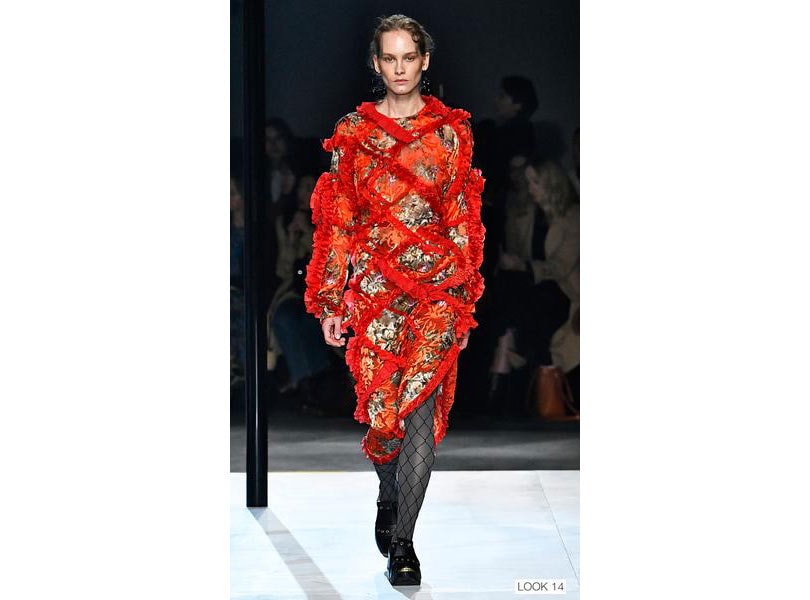 At Erdem, there was a “tussle at play between the voluminous grandeur” of muse Princess Orietta Doria Pamphilj, “and the undone glamour that seduced her on the streets of London,” said the shownotes. This culminated in a gown with layer upon layer of floral fabric, beset by an oversized bow that draped from neck to waist.

Models in billowing gowns of taffeta

At Roksanda Illincic, who had models walking on a sand-covered catwalk at the Old Selfridges Hotel, volume and pastels took centre stage. One notable catwalk look was a billowing yellow gown in taffeta. Elongated sleeves kept the model’s arms invisible. They were so long, in fact, that they flapped beyond her knees. A giant belt cinched a waist that would otherwise be swathed in fabric. A feathered neckline accentuated the look.

At Preen, the designer duo behind the label, Justin Thornton and Thea Bregazzi, said the collection was “inspired by the culture of dance and music and the impact it has had on us.” This meant going back in time to the eighties, with one look, a red floral gown, crisscrossed in bright trim (silk perhaps?) that created diamond patterns. Graphically matched black diamond tights and clogs accessorized the gown.

Mary Katrantzou could be a guest designer at Paris couture

At Mary Katrantzou, the designer turned to the elements for inspiration. The opening looks, especially, were mesmerizing and reminded of the Paris couture shows in January, such was the work involved. Frilled organza dresses in rainbow shades had a cascade of ruffles and feathers. This was London fashion at its best, conceptual and daring, executed with class and a dose of wit. 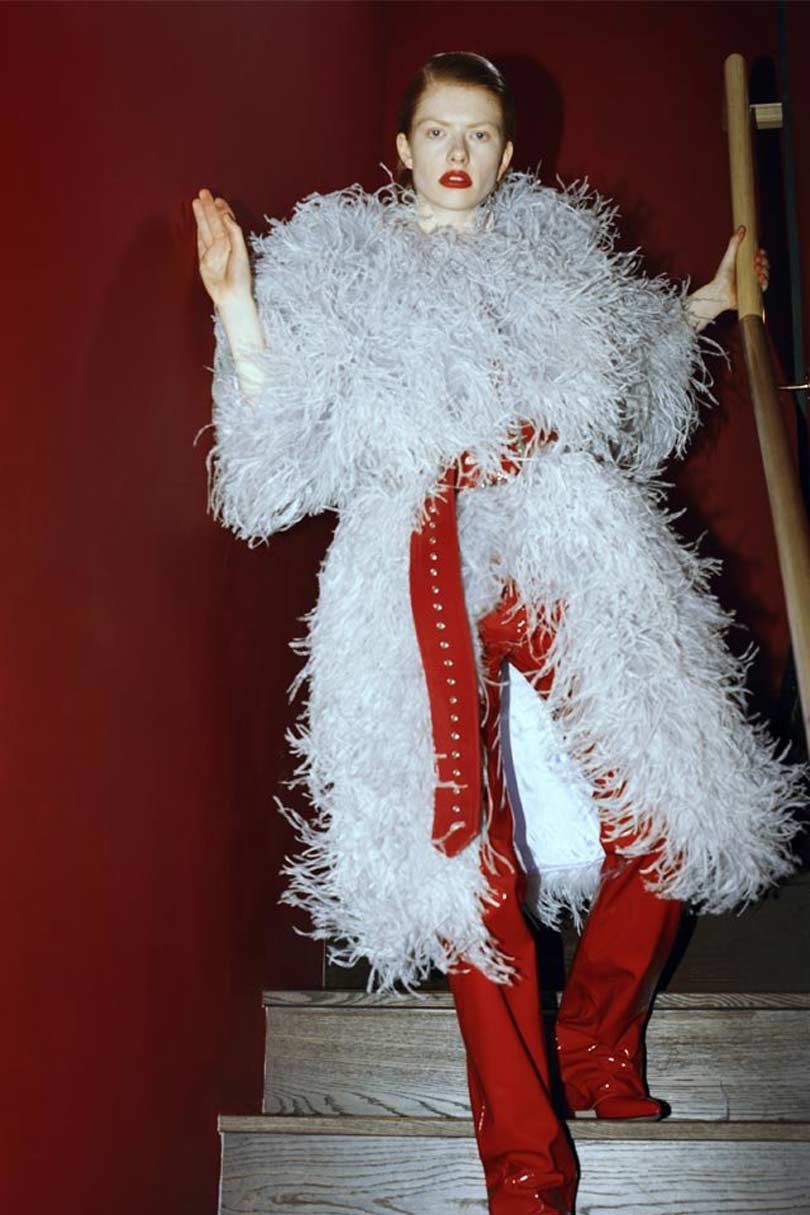 Lost in sequence, could have been a theme at Michael Halpern, who’s bedazzled collections are considered a form of escapism. Clever, too, how Halpen has become a go to brand for something sparkly and evening. One look that showed his artistry: a floral sequin column dress cocooned by an oversized hooded silk housecoat.

The power of colour and silhouette

At Molly Goddard a giant yellow tulle creation showed the power of colour and silhouette. Elsewhere, a frothy pink gown featured layers of tulle to create an A-line shape from shoulder to the floor, with billowing sleeves and even more tulle patched to the chest.

Emerging label 16Arlington, who’s collection debuted at London Fashion Week, saw inspiration by German-American pop artist Richard Lidner. This translated into sparkly dresses, trimmed at the hem, worn with matching hats that covered the models faces. There was a dancehall vibe to these designs, teamed with see-through knee-length tights and laced disco platforms made for dancing. These were dresses for evenings full of glamour and promise.