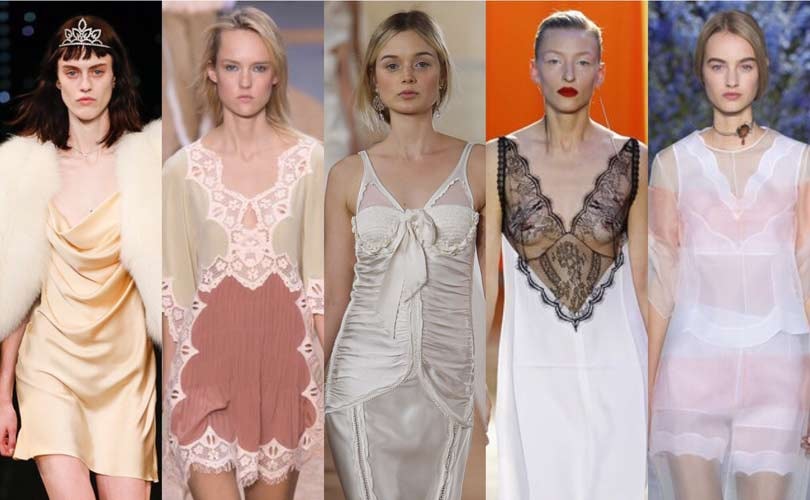 London - As is the case with most fashion weeks, the assemblages seen on the runway are best analysed, layer by layer, as there are so many styles and themes presented to make sense of what designers propose. There is a collective individualism to fashion this decade, where the options are never-ending and an anything-goes-attitude surpasses trendy fashion. Nevertheless, there are visible trends and movements, that if carefully dissected, can be absorbed into a woman’s wardrobe in whichever manner makes sense to her.

Over the course of four fashion weeks in four major cities we have seen a myriad of exciting new colours, silhouettes and themes from which to draw inspiration, of which the highlights of the best shows can be seen here. 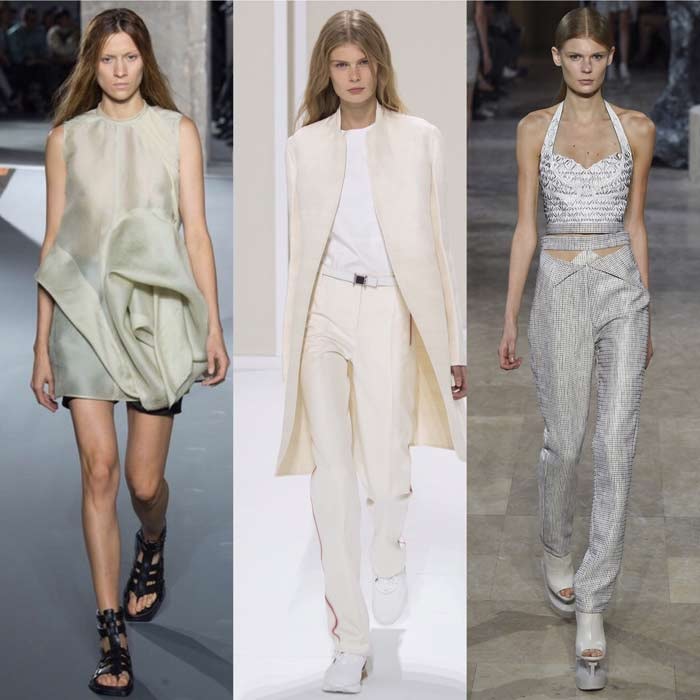 A theme of New Romanticism is brought forward from the London and Milan shows, as seen at Dior and Alexander McQueen. Both femininity and nostalgia play a key role, with a focus on the art of luxurious craftsmanship and attention to detail. Designers reference past history, projecting it into the future with a modern and slightly unravelled approach.

More is More Next Season

A more-is-more direction was cultivated on the Paris catwalks, with Louis Vuitton, Dries van Noten and Rochas offering bold and extravagant ideas. Metallic shimmering jacquards and overtly embellished pieces evoke the excess of the 1980s. Oversized silhouettes are imbued with rich and unexpected colour combinations and embellishment. 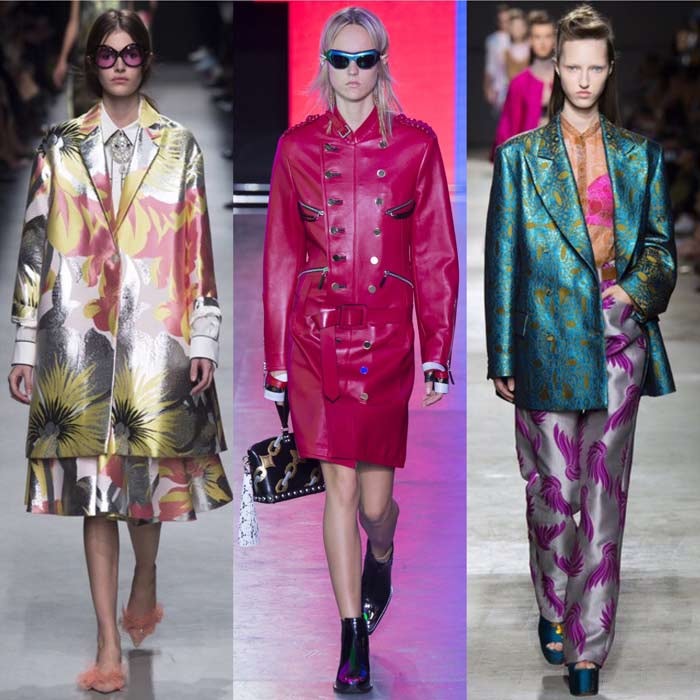 The 90s are undeniably back, but it's references to club culture, like Saint Lauren't grungy princesses, which capture the new wave for spring summer 16. Here we see a tougher street style influence mixed with sequins, furs and metallics to celebrate the glamorous disco scene.

Minimalism with an edge

But fashion wasn't all loud, all of the time on the Paris catwalks. There was a subdued minimalism present, as seen in the sporty-chic ensembles at Stella McCartney and Hermes, or the deconstructed silhouettes at Rick Owens and Iris van Herpen. Designers focus on a more abstract, deconstructed silhouette through layering and precise cutting. Here the shape and cut become crucial, without a distraction of print or add-ons to deflect from the garment. 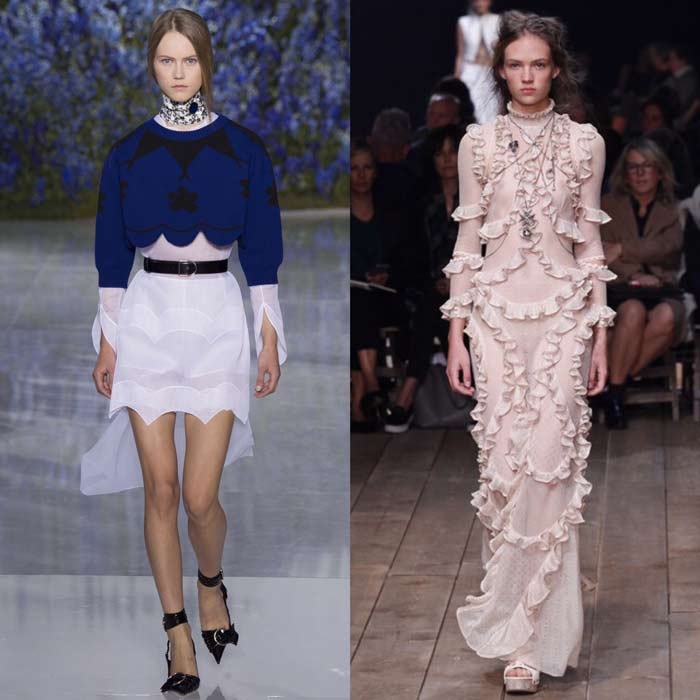 The new dress code is Lingerie

Lingerie made a return this season, with boudoir dressing seen at many designer shows. Dior gave us matching knickers and camisoles in cotton organdie, Celine slip dresses, Saint Laurent slip dresses under furry coats, Balenciaga showed streetwear lingerie and Chloe gave us lace delicates. These sophisticated undergarments came in the form of soft silks and shimmering satins trimmed with delicate lace, many of which will be worn as dresses, be it by those not body-conscious.

There was a futurist sport element seen in Paris, culminating with the Louis Vuitton show, where designers have adopted the shifts in lifestyles and day-to-day dress codes to present us with thoughtful wardrobes and not just red-carpet styling. Here there is a dynamic play on textures and cut and spliced prints, graphics and embellishments and luxurious fabrics to add both a refined and futurist sportiness.