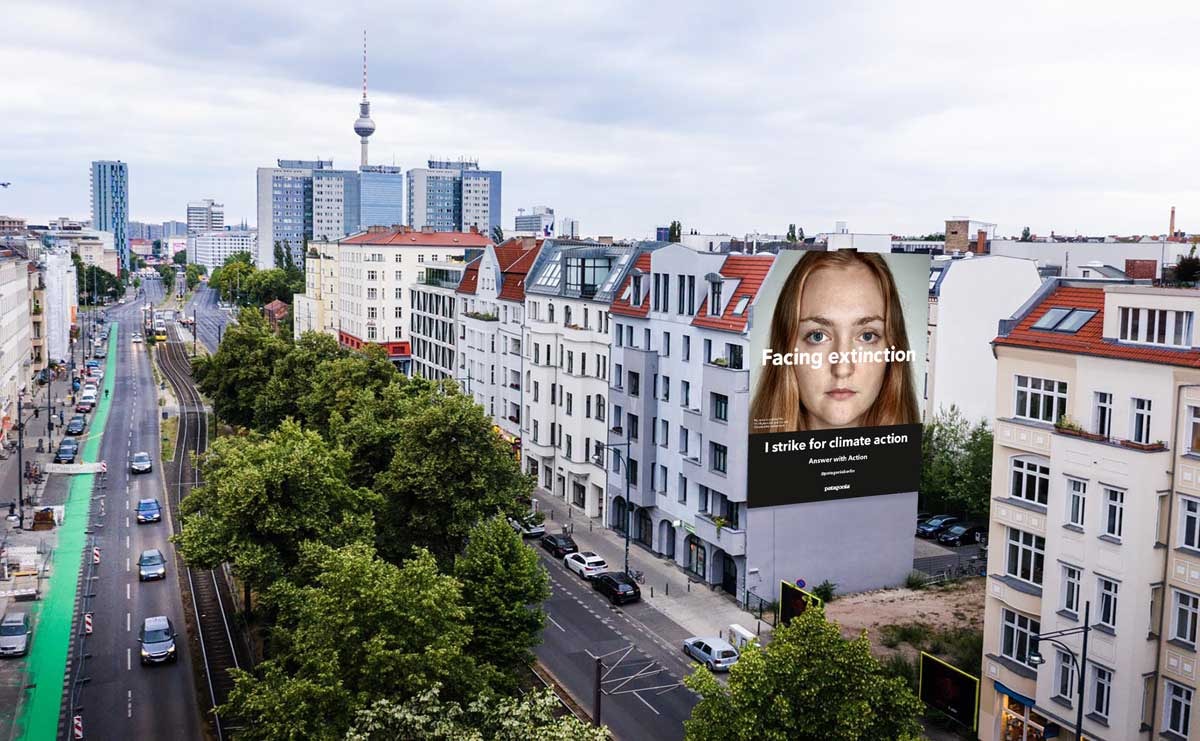 Patagonia, Vivienne Westwood, Amazon: what brands are doing for the Global Climate Strike

Patagonia, Vivienne Westwood, Amazon and Allbirds are among the big-name brands showing their support for the Global Climate Strike which started today.

People from over 150 countries are taking part in the protests, demanding companies and governments to take action on climate change ahead of the United Nations Climate Change Summit which starts on 23 September. It is the first such event from the movement and is expected to run between 20 and 27 September.

US outdoor apparel brand Patagonia, known for its activism, has launched a global campaign to support the strikes and has closed its stores and offices globally today to allow its employees to join in local strikes.

“The climate crisis is a human issue – affecting all of us. We are inspired by the youth activists who have led a global movement, and Patagonia is calling for urgent and decisive action for people and our home planet,” Rose Marcario president and CEO of Patagonia said in a statement. “On Friday, 20 September, we will be walking out of our stores, striking with the youth activists and calling for our government to take action. There is no room in government for climate deniers and their inaction is killing us. We invite the business community and all those concerned about the fate of our planet and humankind to answer with action and join us.” 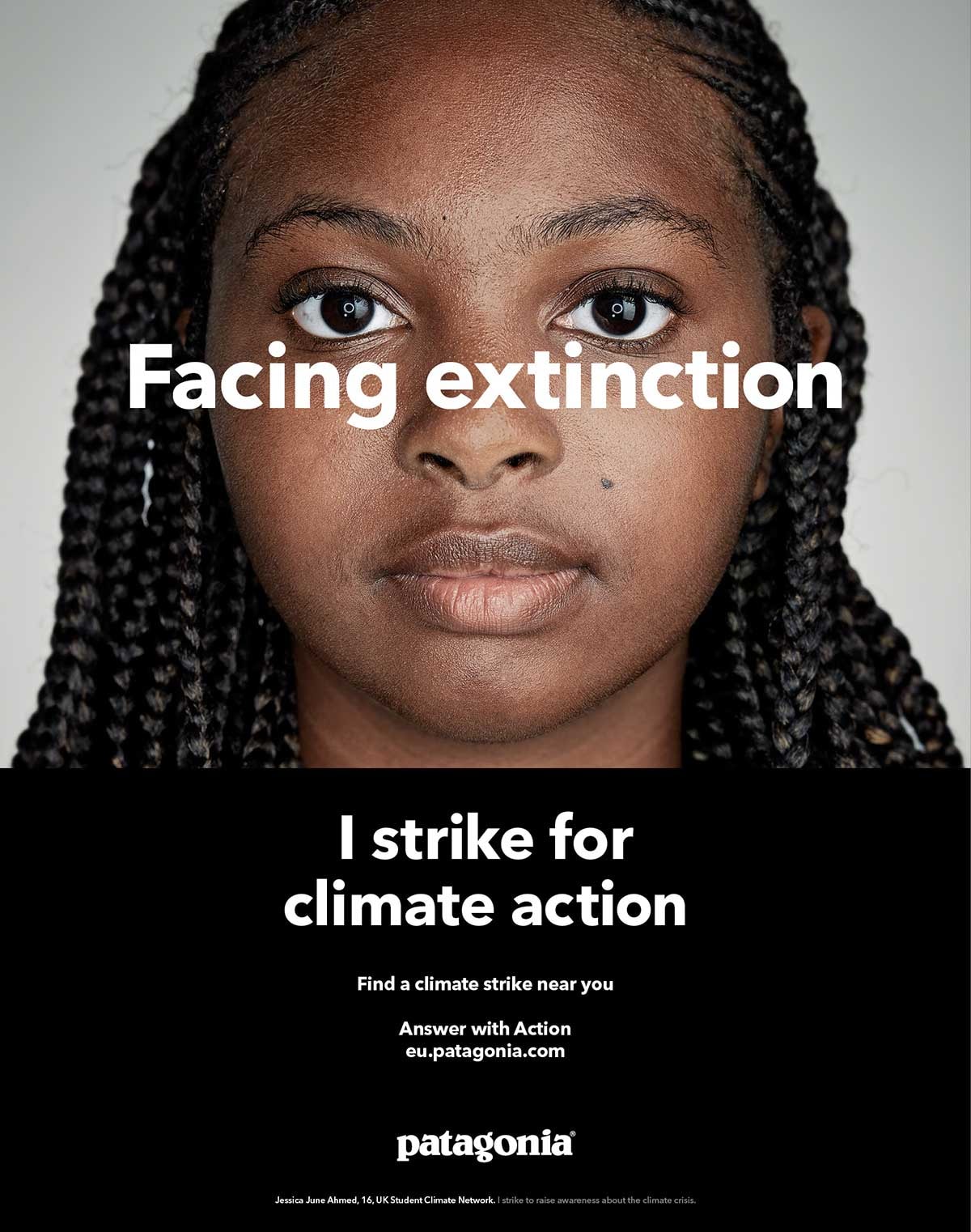 More than 1,500 Amazon employees are expected to walk out of work today to participate in the strikes.

On Thursday, Amazon CEO Jeff Bezos announced a set of new projects to help reduce the company’s carbon footprint, including the purchase of 100,000 electric trucks. While Amazon Employees for Climate Justice, the group organising Amazon’s walkout, said the news was a “huge win”, they said Bezos should go further.

“The Paris Agreement, by itself, won’t get us to a livable world,” the group said in a statement. It is urging Amazon to meet three targets: To achieve zero carbon emissions by 2030, to stop funding climate change-denying lobbyists and politicians, and to have Zero custom Amazon Web Services (AWS) contracts for fossil fuel companies to accelerate oil and gas extraction.

UK designer brand Vivienne Westwood is closing its London HQ and stores across the country today, as well as its offices and flagship stores in Paris, Milan, New York and Los Angeles.

“This topic is of vital importance to the Vivienne Westwood company. Giving our staff the opportunity of making a difference at this critical time reflects the fact that we recognise that ‘business as usual’ is no longer an option,” the British brand said in a statement.

San Francisco-based footwear company Allbirds is also supporting the event by closing all of its US and EU retail stores and offices today, allowing its employees to participate.

The sustainable brand said in a statement: “We established ourselves as a Public Benefit Corporation in 2015, and then became a Certified B Corporation, focused on conserving the environment and treating purpose as seriously as profit. The environment is one of our most important stakeholders, and as we grow in size and influence, we have an opportunity and a responsibility to use our voice to speak out against inaction in the face of dire consequences of climate change.

“This is a moment to demand action from our leaders in ensuring there is a healthy planet for future generations,” the brand said. 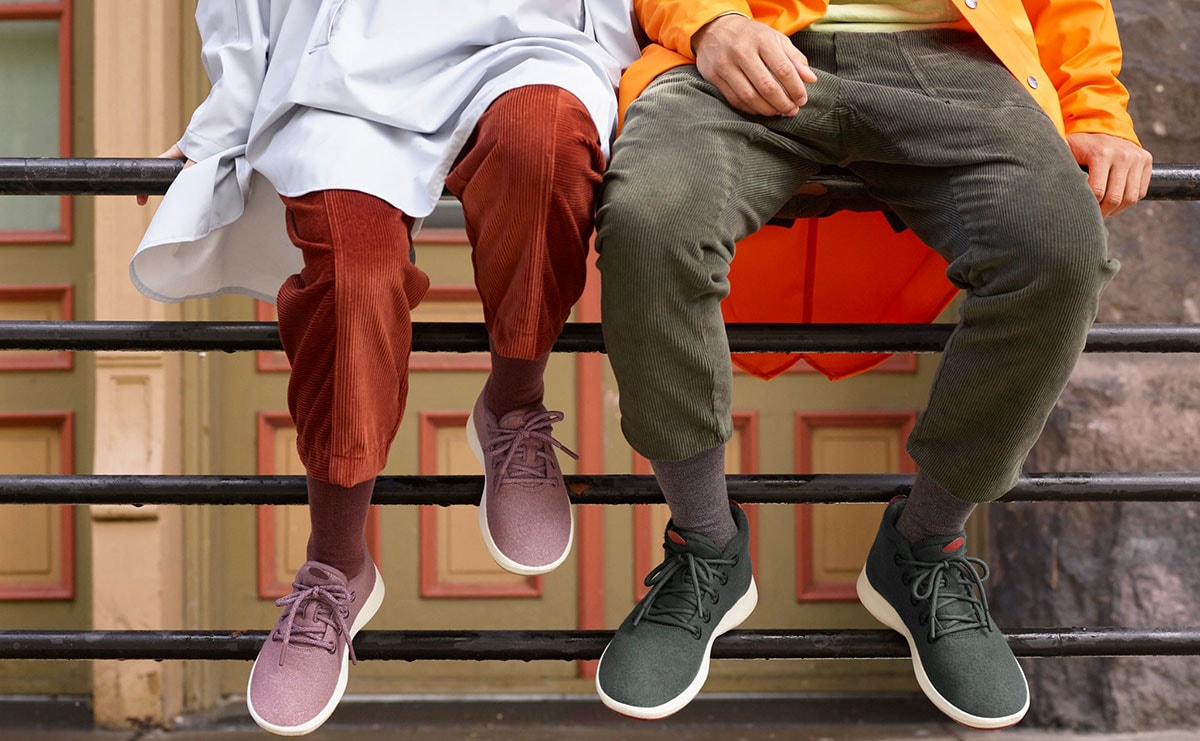