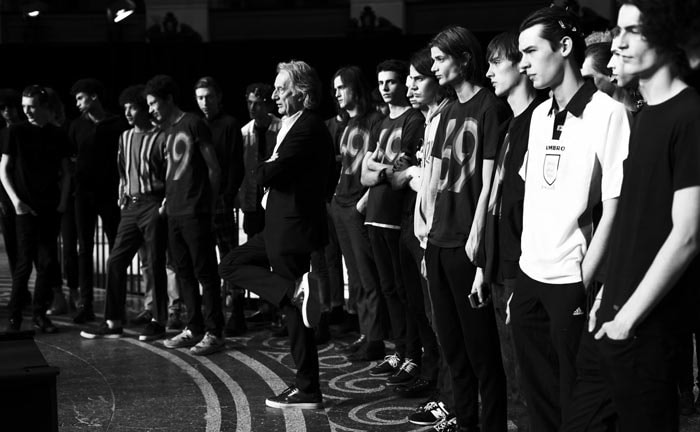 British designer Paul Smith has been awarded the French accolade Legion d´Honneur for his work.

According to BT, the honour was presented to Smith during a ceremony which took place on January 28 in London. French ambassador to the United Kingdom, Sylvie Bermann, was assigned the task to award Smith with the Legion D´Honneur. “It is a great honour to be paying tribute today to Sir Paul Smith, a revolutionary figure in British design whose flair and audacity have left an indelible mark on French fashion,” she told BT.

Paul Smith also indicated to be flattered with the prestigious award. “I've had a special relationship with France for many years. I had my first fashion show in Paris in 1976 and since then I've had around 80 shows in the city. Outside of Paris I've got strong relationships all over the country.”

Smith, who was born in Nottingham, opened his first store ´Paul Smith Vetements pour Hommes´ in his place of birth in 1970. After his first show in Paris in 1976, the designer returned to the French capital every season to present his collection. The designer currently has five own stores as well as an office in France. In total, his menswear and womenswear collections are sold in over 60 countries.