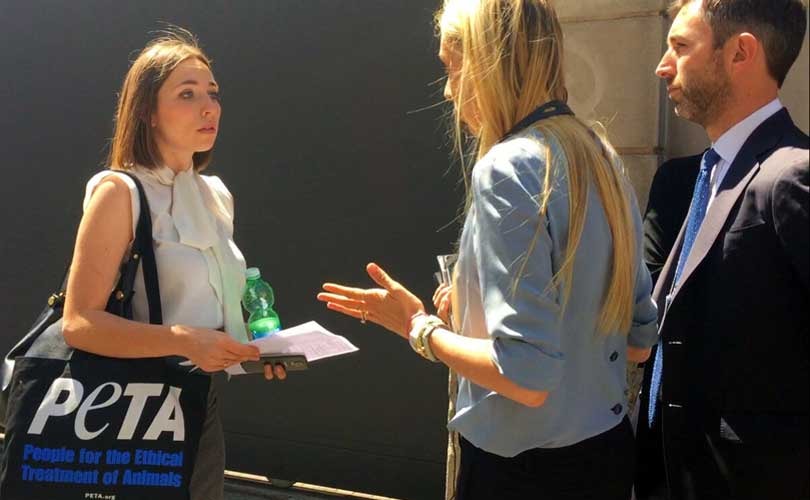 London - Representatives from PETA US were banned from attending Prada’s annual meeting in Milan on Tuesday, during which the animal rights’ organisations aimed to push the luxury fashion house’s use of exotic animal skin. PETA previously acquired a share in the Italian fashion house in April in order to attend the meeting and encourage change from within. 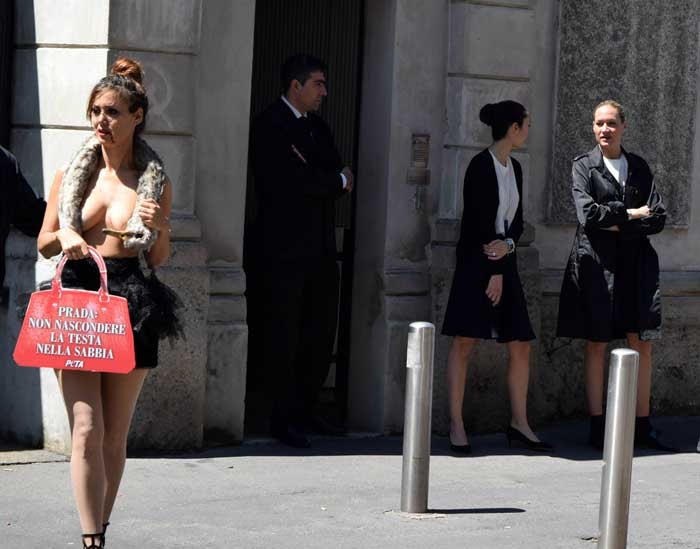 The move follows on from the group’s first exposé into the farming of ostriches, which highlighted the cruel practices used on the birds during slaughter, such as electrocution, throat cutting and plucking. In order to draw attention to the plight of the ostriches during Prada’s meeting, PETA worked together with Italian singer Daniela Martani, who lead a protest outside of the boardroom. "Every pockmarked Prada purse means a sensitive young ostrich was turned upside down, killed and plucked in a miserable and terrifying abattoir", said PETA Director Mimi Bekhechi. "PETA is calling on Prada to bag the exotic skins for good." 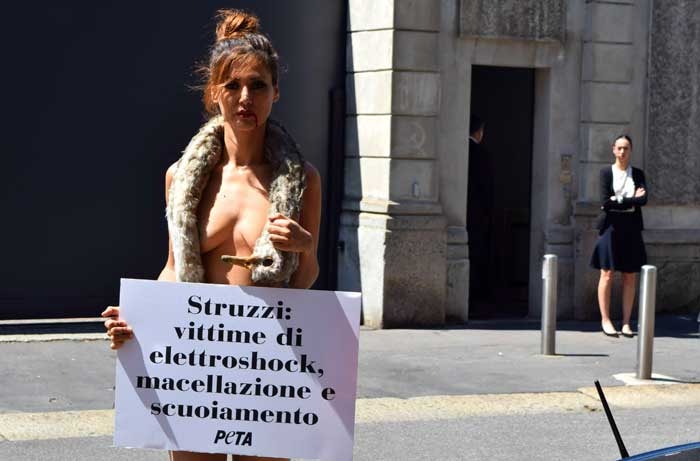