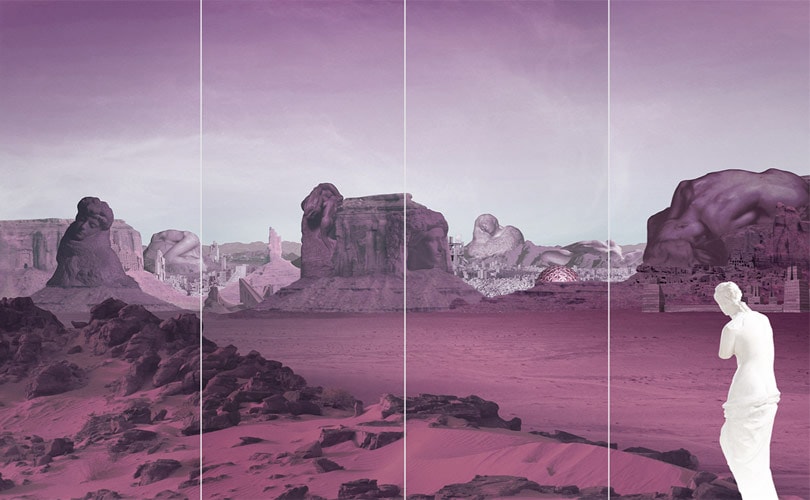 London - As the industry remains decidedly torn between the new see-now, buy-now show schedule, with the likes of Burberry, Tom Ford and Tommy Hilfiger in favour and Gucci along with France's governing fashion organization standing their ground in favour of the current system, Italian luxury label Prada works its own balancing act between the two points of view. 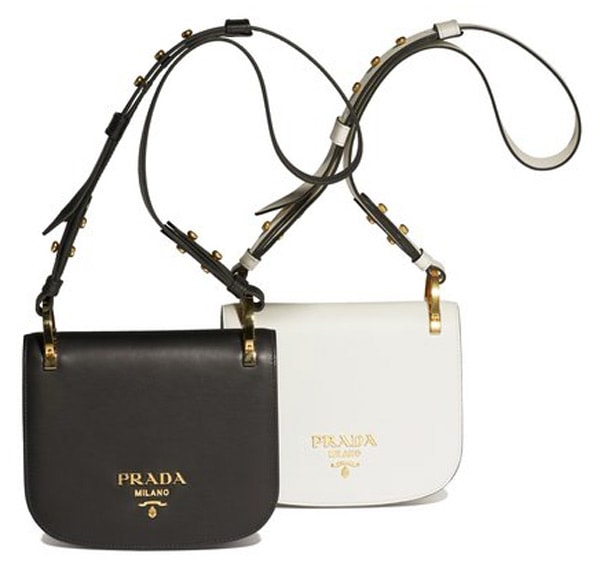 Prada steps into the see-now, buy-now model with the launch of 2 handbags from its AW16 collection

Rather than realigning its shows or collection drops, the fashion house has decided first test the waters of the direct to consumers model by launching two of its autumn/winter 2016 handbags for sale following its upcoming catwalk show. The luxury fashion house AW 16 women's wear ready-to-wear show, known as 'Premonition' is set to take place this Thursday during Milan Fashion Week.

The handbags in question, known as the Pionnière and the Cahier, will be available for sale in select Prada stores the Friday (February 26) after the show, including Prada's stores in Milan, Paris and London as well as online. According to Vogue, the handbags will also go for sale in Prada stores in Manhattan, New York on March 4.

The first handbag to be available for sale is the Pionnière, a small, rounded shoulder bag which was first spotted at Prada's autumn/winter 2016 men's wear show earlier this year. Inspired by the hunter's game bag, as well as military uniforms, the handbag features Prada's logo on the front as well as brass detailing on the strap.

Then the larger, Cahier handbag, which was inspired by antique book bindings is more rectangular, with bronzed trimming on the corners and strap. The handbags flap, in a contrasting black leather brings to mind the bindings of old-fashioned, hard covered books. Both handbags are available in a series of neutral, earth tone shades.

Although Prada's creative head, Miuccia Prada, the youngest granddaughter of Mario Prada, has been known to headstrong in her opinion of the brand's direction, previously stating that there are enough wealthy people in the world to buy the brand, it seems as that the fashion house has realised that one way to capitalize on consumers demand for instant gratification is to offer them the latest looks from the catwalk, as soon as they appear on the catwalk.