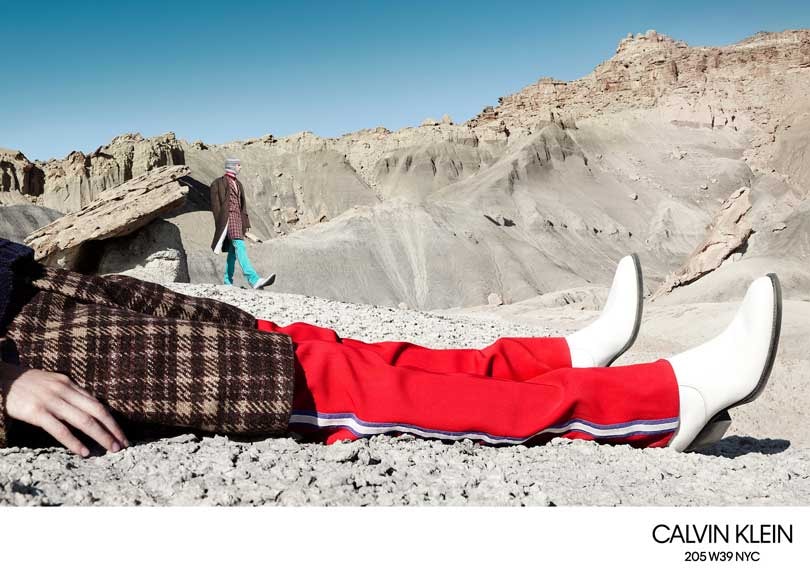 Raf Simons out at Calvin Klein: What went wrong?

In a move that was widely anticipated, Raf Simons is departing Calvin Klein after parent company PVH confirmed the brand will go forward with a different direction and vision. After only four seasons in the role, the promise of Simons revolutionising American fashion came to an abrupt halt. Sadly, this was a marriage not meant to endure.

In a rare move for PVH, Simons was handed full creative carte blanche for Calvin Klein's By Appointment label, the men's and women's re-named mainline 205W39NYC, CK jeans and all campaign imagery when he was appointed in 2016. But his cerebral and creative message failed to sufficiently boost the bottom line, the ultimate measure of success for a billion dollar business.

Last month PVH chief Emanuel Chirico publicly criticised Simons that the brand skewed "too high fashion" and that new commercial measures were to be implemented going forward. His message was underscored by hiring L'Oreal's long time marketing veteran Marie Gulin-Merle as chief marketing officer, not reporting to Simons but instead to chief executive Steve Shiffman.

“While many of the product categories performed well, we are disappointed by the lack of return on our investments in our Calvin Klein 205W39NYC halo business and believe that some of the Calvin Klein Jeans’ relaunched product was too elevated and did not sell through as well as we planned,” Chirico stated during an announcement of third quarter earnings in November. 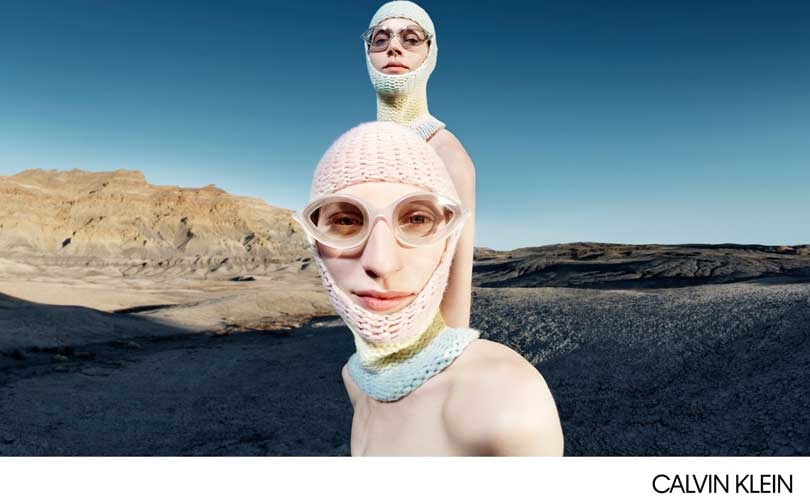 While Simons' collections were heralded by the industry itself, they failed to ignite the mainstream, the mid-market segment where PVH sees the greatest possibility for growth. Critics say it takes more than two years to turnaround a house, but it would appear neither party had considered the full financial and time commitment to make it happen.

Calvin Klein was hoping for the Gucci effect

No doubt Chirico had hoped Simons would do for Calvin Klein what Alessandro Michele did for Gucci, a 360 degree change in creative direction that has lead to stellar growth and successful brand recognition.

But Calvin Klein is not Gucci, nor is it primarily luxury. The CK Jeans and underwear labels are so embedded in mass culture and distribution, it was always going to be risky to expect a cerebral creative like Raf Simons to play in the mass field, an area where he has little experience.

Early on Simons introduced product identifiers that saw its wholesale channels grow from 30 to 300 stores. There were the marching band uniforms, the by now ubiquitous rollneck worn under cowboy shirt look, cowboy boots and plenty of denim. But in those four seasons there was little halo effect on Calvin Klein's other labels to achieve the sales Chirico was looking for.

Furthermore, where brands like Gucci and Burberry heavily rely on sales of accessories, Calvin Klein has little in the way of a handbag business.