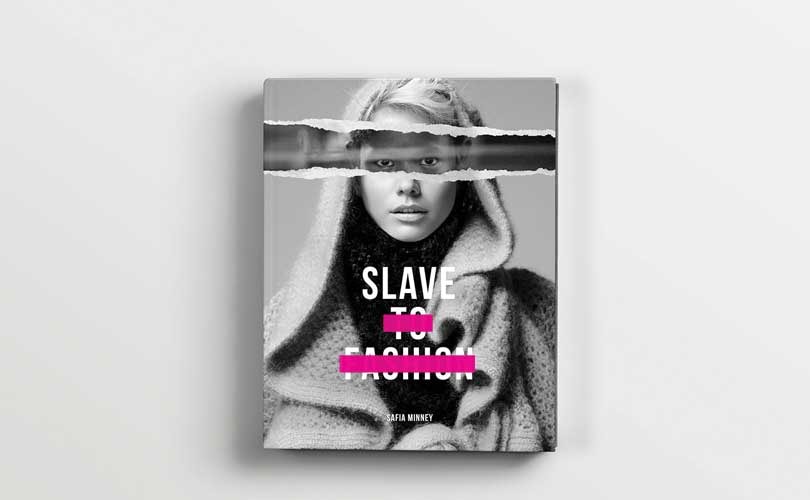 'Slave to Fashion' to eradicate modern slavery in the fashion industry

Safia Minney MBE, founder of fair trade and sustainable label People Tree is no stranger to both the environmental and the social issues plaguing the global fashion industry. In order to tackle the modern slavery within the fashion industry, she has launched a new campaign on crowdfunding platform Kickstarter, entitled 'Slave to Fashion.'

The campaign acts a direct response to the call to action instigated by the UK Modern Slavery Act (2015) and will provide an analysis of slavery in the garment industry in the UK, Europe as well as developing countries. 71 percent of fashion companies indicate there is a 'likelihood of modern slavery occurring at some stage of their supply chain,' according to the Ethical Trading Initiative, and the campaign aims to raise awareness on the issued whilst showcasing how it can be eradicated by both consumers and businesses alike through education. 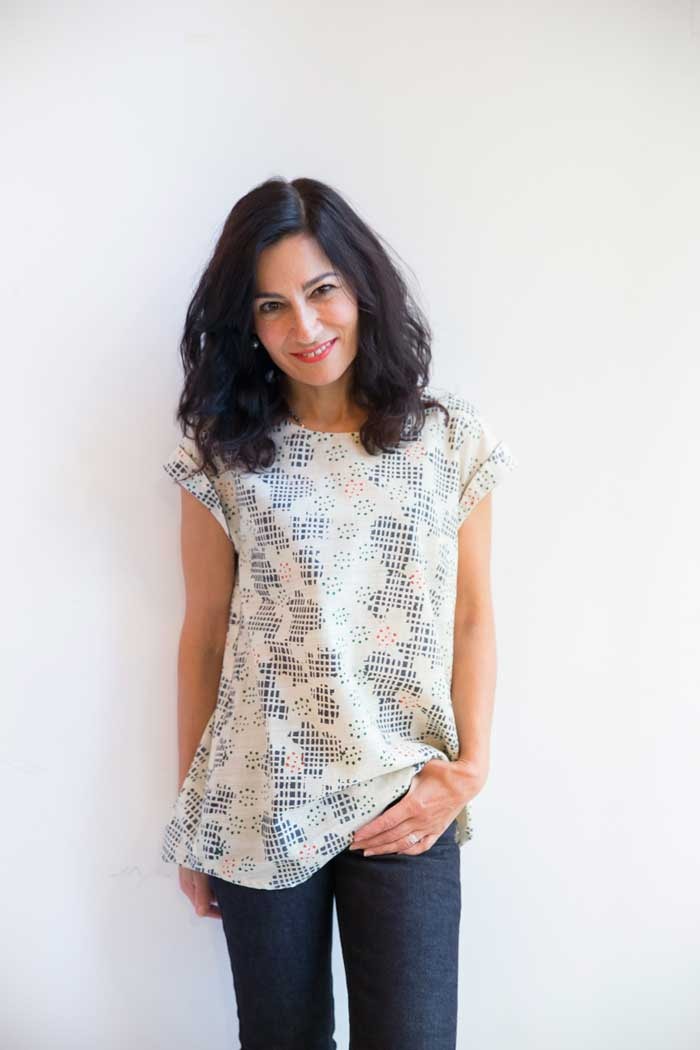 21 million people are victims of forced labour around the world, of which 11,4 million are female. "It is predominantly women who make our clothes around the world. These women were promised an amazing future of emancipation. Instead, for many of them it has turned out to be a nightmare, they haven’t seen any emancipation, they’ve just experienced more and more exploitation," commented John Hilary, Director, War on Want, supporter of the campaign.

Minney and her team will conduct research to produce micro documentaries and interviews featuring the stories of men, women and children stuck in modern slavery and forced to produce clothing sold around the world. In addition, they will also publish a book profiling the best ethical practice of brands and designers within the fashion industry, Minney aims to stop modern slavery. Following the book publication, which will showcase how fashion can be used to empower garment workers around the world, Minney and her team will organise 'Slave to Fashion' education outreach events at schools in order to maximise the social impact of the campaign. 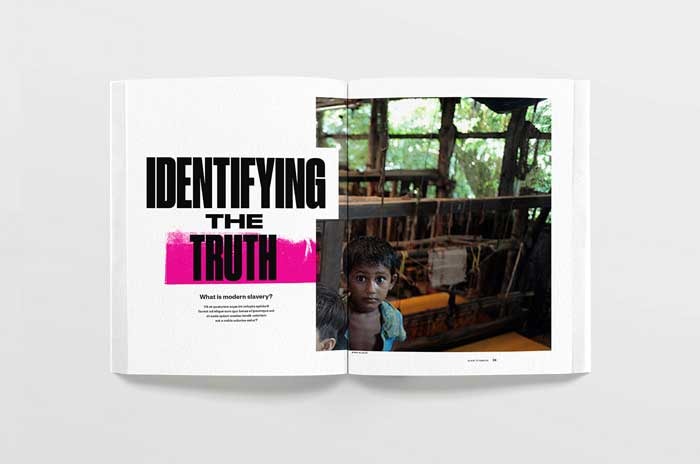 In order to achieve their goal, Minney and her team will go undercover, using the networks and relationships she has build over the years with trade unions and Fair Trade organisations. "Safia and her team, ‘get it’, they’re trusted and they’re exactly the right people to tell us the stories about the supply chain and what we can do about it," commented Lucy Siegle, journalist and sustainability advocate. However, to make their goal a reality, Minney is seeking to raise 35,000 pounds on Kickstarter, which will be used to fund the research, conduct the interviews and produce micro documentaries. At the moment, 135 backers have raise 18,800 pounds.

"I love Safia, she us a true pioneer and her passion and drive for a more just and ethical fashion should be an example to all," commented Livia Firth, creative director of Eco Age and ethical fashion ambassador. "I look forward to her new venture Slave to Fashion as this is a topic very dear to my heart and modern day slavery is one of the most pressing issues of the day."