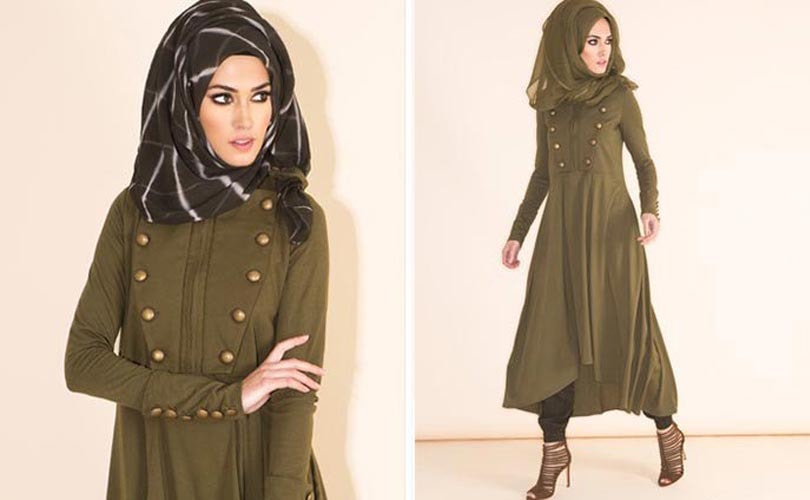 The demand for Muslim-fashion continues to grow

Although Middle Eastern designers such as Salma Khan, Walid Attalah and Barjis Chohan have long catered to the fashion needs of the Muslim woman, more and more Western retailers are beginning to realise the potential of tapping into the 'modest' fashion segment.

Last year saw the likes of Hermes, DKNY, and Dorothy Perkins launch special collections featuring maxi skirts and long-sleeved dresses aimed at Muslim women during Ramadan, the month of fasting which ends with the celebration of Eid Al Fitr that undoubtedly helped UK retailers in London enjoyed an influx of 25 percent in summer spend. According to data from WorldPay, UK payment service, Middle Eastern visitors spent an average of 152.40 pounds per transaction in August 2013, with visitors from Qatar spending an average of 288.17 per transaction. 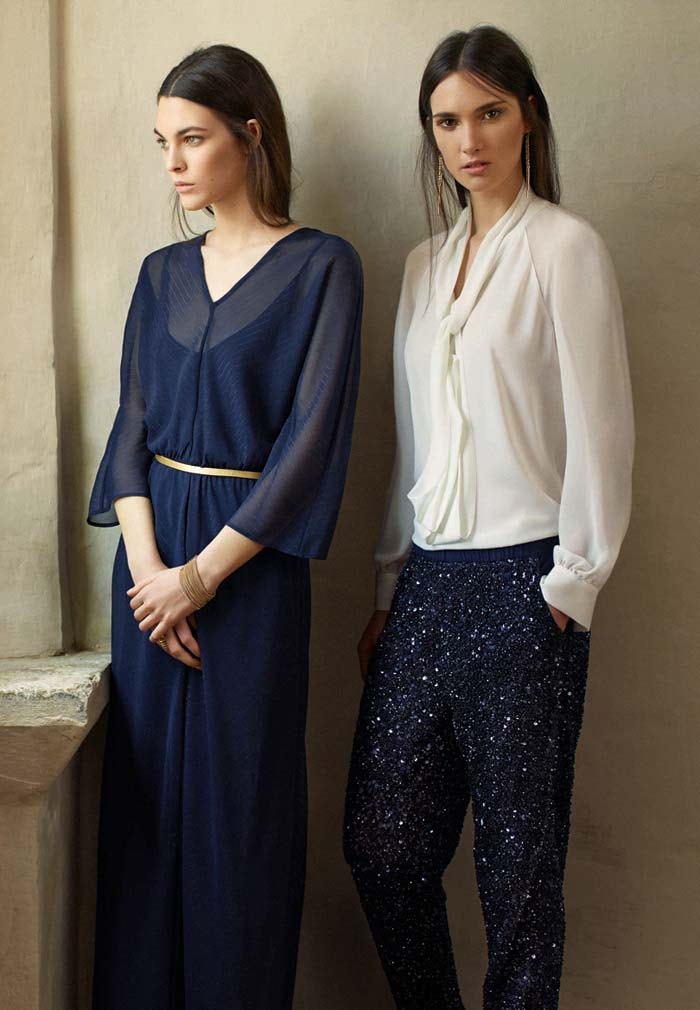 Previously mainstream fashion brands appeared hesitated to target Muslim women, but with Muslim fashion worth estimated to be worth 100 million in the UK alone and consumer expenditure predicted to hit 208 million pounds in 2018 according to the State of the Global Islamic Economy 2013 report, more fashion labels and retailers are turning their focus to Muslim women. Although other high-street fashion labels have yet to offer traditional items such as abayas (islamic cloaks), labels such as Mango are developing new fashion ranges suited to the characteristics of specific countries.

The Spanish label's in-house design team developed a 56 piece collection , part of its special collection unit, which offers alternatives for abayas and chadors (full body gowns) for Muslim women."Arabic fashion is witnessing a revolution without precedent," said Mango in a statement on the launch of its range.

"In a booming market, Mango has been accompanying a generation of women with a special interest in fashion. The brand's offerings are essentially designed for everyday wear, but without overlooking important celebrations such as Ramadan." The full collection, which features palazzo trousers, long detailed dresses and tops with stone details is set to go on sale in all Arabic countries and online June 8, ahead of Ramadan which begins this year on June 18 for 30 days.

Tommy Hilfiger is also slated to launch a limited edition capsule collection for young women during Ramadan and the following Eid celebrations, which will be available exclusively in the Middle East. Although many labels use Ramadan and Eid as marketing points for their collections, there is also an increasing number of retailers and designers offering fashionable modest clothing all year round. Earlier this year Aab, one of the world's largest online retailers for Muslim fashion opened its first physical store in London, which offers everything from hijabs to abayas.

The London-based label tapped 'hijabi blogger' Dina Torkia, who currently has over 423,000 followers on Instagram, to officially open the store which led to a crowd of 2,000 shoppers visiting the store on its opening day. The opening of its store in London is part of Aab long-term growth scheme as the brand aims to open additional stores in the Middle East, Malaysia and Indonesia within the next three years.

One designer to cater to stylish Muslim women is British-Pakistani Barjis Chohan, who recognised the gap in the market for good quality abayas and hijabs that were stylish and practical. Known as Vivienne Westwood's protegee and a Central Saint Martins graduate, she aims to not only create more fashionable clothing for muslim women, but also to change the public's opinion on muslim fashion. Her label Barjis London has quickly gained traction within the industry and is popular with both muslim and non-muslim women, including models Kate Moss and Twiggy.

"There is little concern for Muslim fashion, because the Western world thinks it's a sign of oppression and that Muslim men dictate what Muslim women should wear," she said to FashionUnited a few years ago. "But I think the opposite is true - Western men are the ones who dictate how women should dress. We live in a male-dominated society where women feel pressured to dress sexy but it can be just as liberating to cover yourself."