The Woolmark Company has announced that itself and Adidas are among the official technical partners for the Dark Ice Project - an expedition to the geographic North Pole by accomplished polar explorers Alex Hibbert, George Bullard and James Wheeldon.

The Woolmark Company, along with Adidas Terrex, Byborre and Gore-Tex, has been tasked with the job of designing and creating a kit for the six-month journey that will see the explorers face extreme colds reaching -50 degrees Celsius and hurricane-force winds.

The journey hopes to make new discoveries in environmental science, with the resulting research potentially uncovering how microplastics behave in the water, snow and ice of the dark Arctic depths.

The three men will aim to reach the geographical North Pole as the sun begins to rise in March 2021. They will first set off by boat for the first phase of the unassisted journey before skiing the second phase - trekking for around eight-to-ten hours each day. 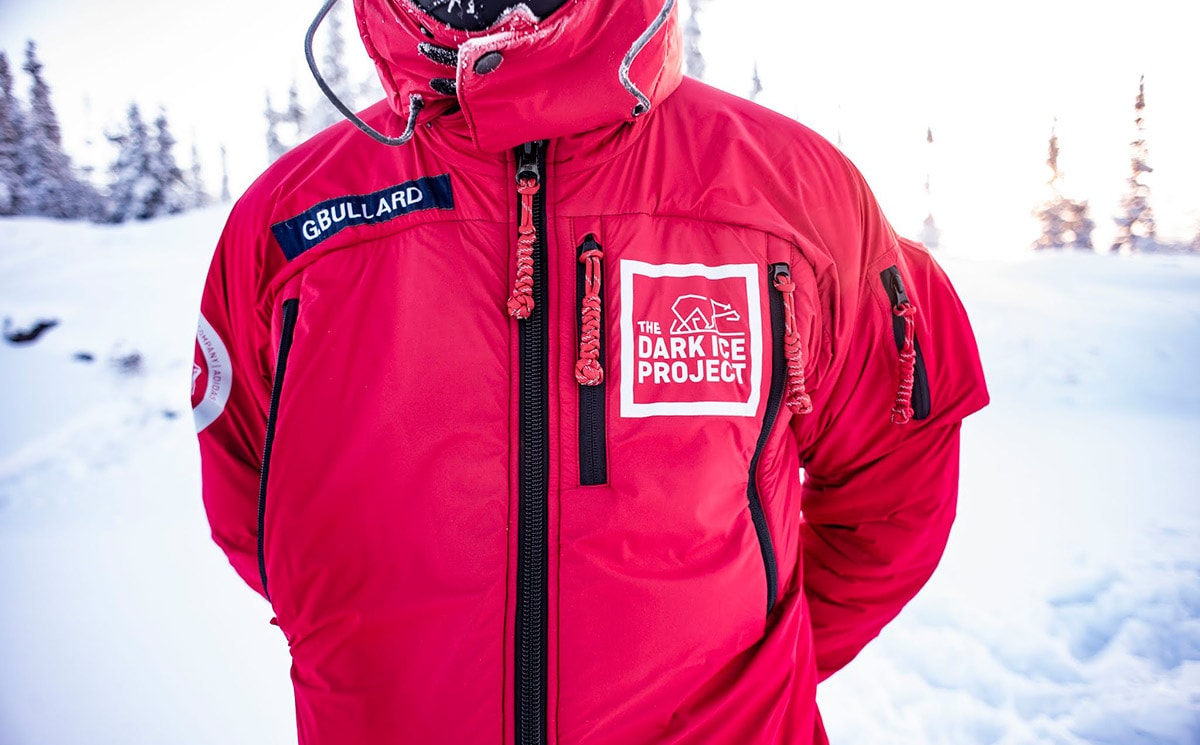 Alongside textile innovation studio Byrorre, Woolmark has developed a wool-rich base and mid-layer system from technical Merino yarns from the Südwolle Group for the explorers.

The Woolmark Company managing director Stuart McCullough said in a statement: “The Dark Ice Project not only reinforces The Woolmark Company’s commitment to championing innovation at the fibre, processing and garment stage, but also highlights our dedication to promoting best-practice to ensure minimal impact on the environment. We are proud to have partnered with this group of like-minded global leaders in performance and innovation, challenging and inspiring us in new and unique ways.”

Additionally, Adidas Terrex has developed the outerwear in collaboration with Byrorre, supported by The Woolmark Company and Gore-tex. The outerwear features weather protection technology from Gore-tex and a wool fleece lining in the trousers and jackets to be worn during the ski phase of the expedition for better thermoregulation.

Adidas Outdoor general manager Tim Janaway said: “We are very excited to be working with The Dark Ice Project explorers and our great partners within the apparel industry. Obviously the conditions that will be experienced will test both the men and their equipment to the full. The Dark Ice Project exemplifies our belief that performance need not be sacrificed for sustainability. The learnings we will take from this work will help us to develop even better performing, more sustainable products for the outdoor consumer.”

Explorer George Bullard said: “Our clothing forms an essential part of this project; indeed, it allows us to survive in the harsh winter on the Arctic Ocean. We are delighted to be able to build and create specialised base and mid-layer garments that are not only sustainably sourced but also traceable from Australian farms to the finished products. This ethos aligns seamlessly with ours.”