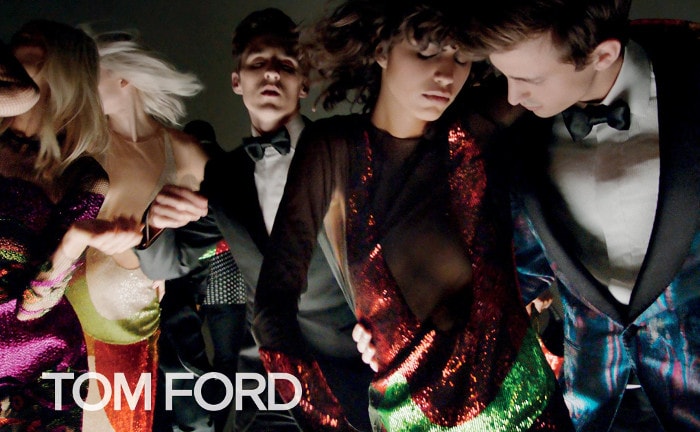 London - Burberry's decision to merge its fashion week shows into two, bi-annual events that place consumers at the center has already had a rippling effect on the industry, as US designer Tom Ford announced further plans to transform his fashion week schedule.

Rather than presenting his collections at the upcoming New York Fashion Week, the London-based designer announced plans to skip out on fashion week this season altogether and is set to return to schedule next September with a combined presentation of his womenswear and menswear collections. The single show presentation echoes Burberry's 'see-now' and 'buy-now' business concept, which will see the collections shown in September be available for sale in-store and online directly after the runway show.

"In a world that has become increasingly immediate, the current way of showing a collection four months before it is available to customers, is an antiquated idea and one that no longer makes sense. We have been living with a fashion calendar and system that is from another era," said Tom Ford on his decision in a statement. "Our customers today want a collection that is immediately available."

"Fashion shows and the traditional fashion calendar, as we know them, no longer work in the way that they once did. We spend an enormous amount of money and energy to stage an event that creates excitement too far in advance of when the collection is available to the consumer. Showing the collection as it arrives in stores will remedy this, and allow the excitement that is created by a show or event to drive sales and satisfy our customers increasing desire to have their clothes as they are ready to wear them."

Ford is known for switching up his formats when presenting his new collections. In the past he has presented collections in his New York flagship store on Madison Avenue, his headquarters in London and last season his showcased his womenswear Spring 2016 collection in a music video starring Lady Gaga.