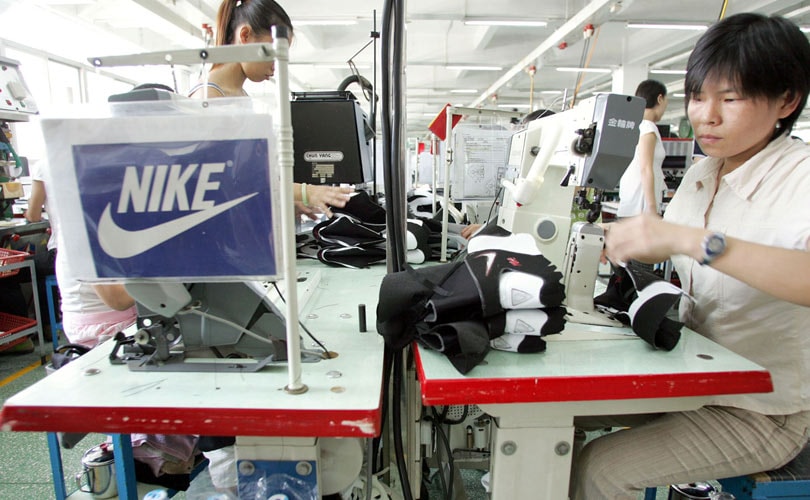 London - More than 17,000 workers in Vietnam have gone on strike at a garment and footwear factory that counts adidas and Nike as clients, over new company policies that cut down their salaries for missing work.

The factory, owned by Taiwan-based garment maker Pou Chen Corp, recently impose new penalties that deduct worker salaries and bonuses when they take a day off without permission. Missing work with permission could also result in a loss of monetary rewards, local media reported.

Doan Van Day, deputy chairman of the government-controlled trade union in Dong Nai, said only 20 percent of more than 20,000 workers were working at the factory at the moment, and negotiations were under way.