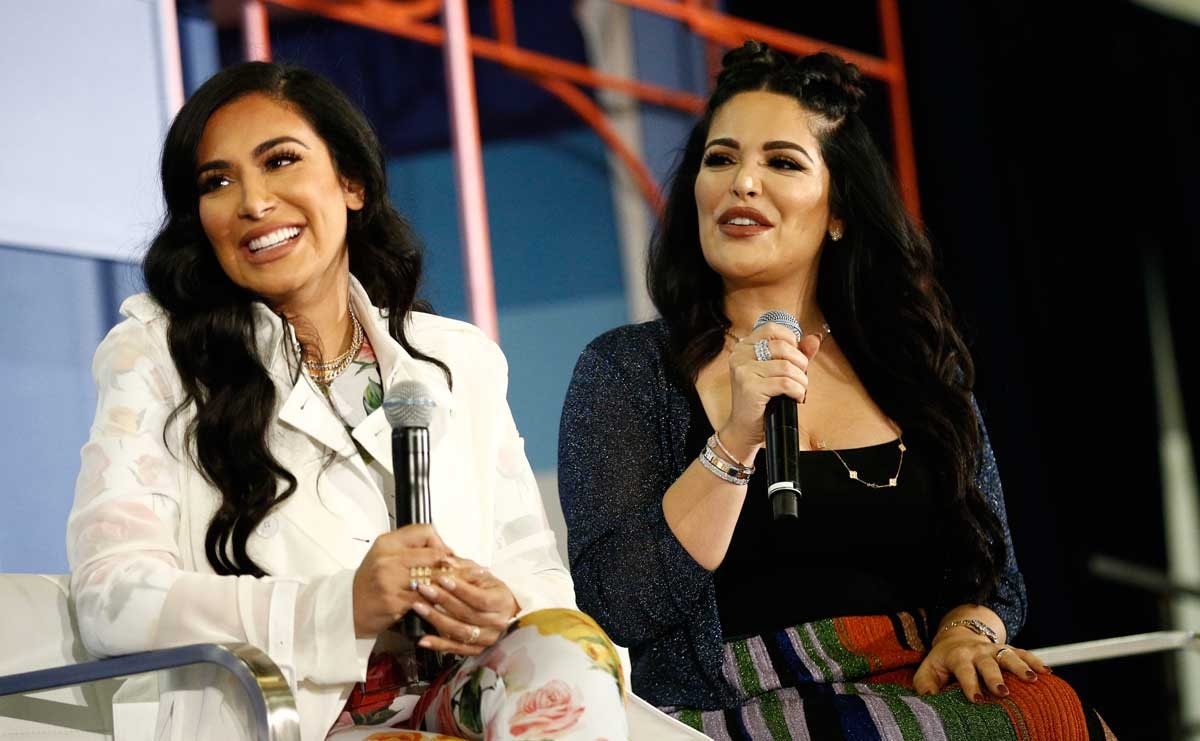 Why Beauty Influencers Are Key For Success

Influencers have had a massive impact on the beauty industry and can create instant demand for products. Many influencers have since created their own indie brands or are collaborating closely with established brands to develop their own product.

Both Michelle Phan and Zoe Sugg started their careers online in the infancy years of YouTube, building the foundations for a strong beauty community that has enabled other creators to follow in their footsteps. Phan is often cited as one of the first beauty YouTuber's to start posting makeup tutorials online, which quickly garnered the attention of thousands of fans back when there was less digital clutter to sift through. Both women have found success in their careers, launching their own beauty lines and books, as well as creating agencies to help other creatives flourish in the space.

Beauty influencers have since amassed millions of followers and created their own beauty empires. Huda Kattan, a former makeup artist, is one of the most influential women in the Middle East. She created one of the most sought after beauty brands, Huda Beauty, which has been valued above $1 billion (according to Forbes). Jeffree Star has also founded Jeffree Star Cosmetics and is an influential figure within the LGBTQ community - as featured in our drag report for his extravagant makeup looks influencing both the men's and women's beauty scene. Both Desi Perkins and Nikkie de Jager have both collaborated with celebrities such as Kim Kardashian West on YouTube videos and are huge personalities on the platform.

Honing in on their influence, many beauty influencers have founded their own indie brands. Negin Mirsalehi, known for her enviable long locks, created honey-infused hair product line Gisou, which launched first with a hair oil in 2015. Duo Marianna Hewitt and Lauren Gores launched Summer Fridays in March 2018 and their debut Jet Lag Mask was an instant sell-out. Hewitt attributes their success to taking what they've learned from their audience and formulating that into a product.

Many celebrities have released their own makeup lines that have quickly gained cult status in the industry. Take Fenty Beauty by Rihanna, which has been hailed as revolutionizing the industry due to its large product assortment that caters to all skin tones. Kylie Jenner has also seen success with Kylie Cosmetics, which first launched with her lip kits as a way for her followers to achieve her full pout look, which she attributed to the power of lip liner.

In 2018, beauty-related content on YouTube generated more than 169 billion views across the platform with individual vloggers controlling 97 percent of all beauty videos in comparison to brands/retailers channels.

Popular content includes reviews, hauls and makeup tutorials which lend themselves well to the platform. Brands can work with YouTubers on sponsored videos in an authentic way that aligns with the influencers' existing content, such as the 'Get Unready With Me' video from Jenn Im that was sponsored by SK-II.

Brands are still in favor of Instagram for its high engagement and a clearer call to action through shoppable links. Luxury brands such as Dior and Chanel have even created their own beauty Instagram communities called @beautydiorlovers and @welovecoco that encourage beauty enthusiasts of the brand to share pictures of their favorite products with the relevant hashtags for the chance to be featured on the account.

The rise of indie skincare brands and more advanced ingredients has created demand for expert voices in the field. Brands targeting more niche influencers like Emma can expect higher engagement due to their trusted opinion.

To maintain an unbiased opinion, Yana, the creator of Instagram account Gelcream, doesn't currently take sponsored posts which has made her a trusted figure within the community - posting in-depth product reviews and creating simple, yet effective, content.

This article was written for FashionUnited by Heather Ibberson of Edited. Edited is the leader and industry-standard for real-time retail analytics, where the software leverages artificial intelligence to track and reveal insights on competitor product ranges, pricing, discounting and trends across the global retail landscape. The software is used by buyers, planners and trading teams to generate a huge competitive advantage.