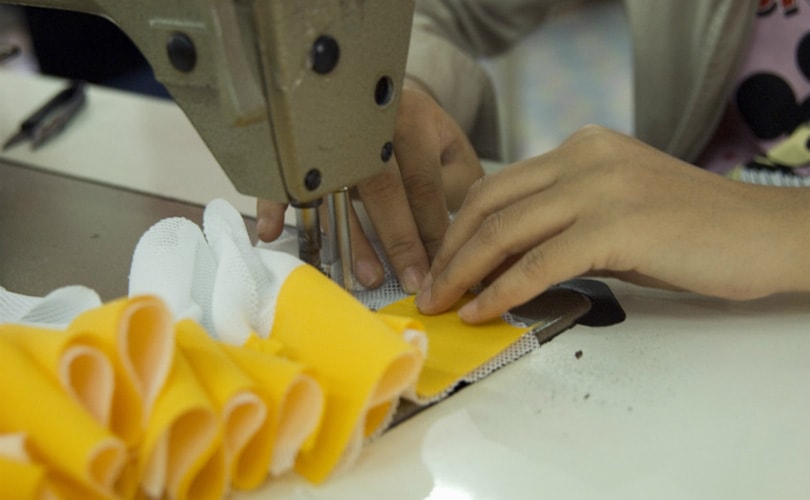 Will Ethiopia be the new Bangladesh?

If you thought that 'Made in Bangladesh' was the cheapest in terms of production labour, think again. International buyers - Walmart, H&M, VF, PVH, J.C. Penney, Levi Strauss, Kik, Tesco, Asda to name a few - are forever resourceful and crafty when it comes to staking out yet cheaper alternatives. Currently, they are zeroing in on Africa, specifically Ethiopia and Ghana to a lesser extent, as new garment production hubs.

While minimum wage demands are rising in 'traditional' garment producing countries like Bangladesh, Sri Lanka, India and Cambodia (China's have been rising for a while), there are still countries that enforce no minimum wage. Ethiopia is one of them where monthly wages for garment workers are one third of their Bangladeshi counterparts. That's right, one third! At roughly 68 US dollars in Bangladesh, that would be close to 23 US dollars. Per month. Who can live off that?

Average monthly wage in Ethiopia is 23 US dollars

According to the "Country Reports on Human Rights Practices for 2014", the largest group of wage earners in Ethiopia earned a monthly minimum wage of 420 birrbirr, which corresponds to roughly 23 US dollars, for a 48-hour work week (in Ghana, the monthly wage comes to around 43 US dollars).

"I am happy I have a job but if I had an option, I wouldn't work for this amount of money and under these conditions," said Meseret Asrat when talking to Al Jazeera. Asrat is a 24-year-old employee at Ayka Textiles in Addis Ababa who earns 41 US dollars per month.

In the same report, Bangladesh clocked in at 1,500 taka (around 19 US-dollars) for all sectors except the garment sector where the minimum wage is significantly higher due to ongoing demands by garment workers and the international community. Which shows two things: that pressure from within an industry can make a difference (otherwise garment workers in Bangladesh would still be making as little as workers in other sectors) and that there will always be a cheaper alternative.

Cheaper but not better. In the case of Ethiopia (and Ghana and other African nations), one hopes that the same mistakes that were made in Bangladesh will not be repeated. That means that safety should be of utmost importance, at the workplace in existing factories and when constructing new ones.

And there is hope. Ayka, the aforementioned factory, is Ethiopia's biggest garment exporter, employing 8,000 workers. It is one of a few textile and leather factories with a functional trade union. It also pays better wages due to pressure by one of its clients, German retailer Tchibo, and a change in management, after which the union won a 25-percent wage increase last year in a collective bargaining agreement. 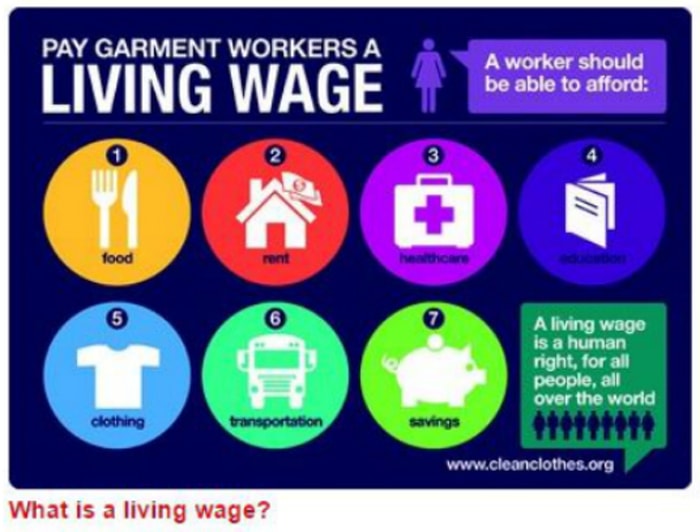 Clients involvement is crucial for improvements

Pressure from clients seems to be the only way when it comes to establishing a union: "If the business owners refuse, there is not much we can do. The law is there, but the struggle to implement it is left up to us and the workers. Big foreign buyers, like in the case of Tchibo, can have a big contribution towards workers' rights", confirmed Angesom Gebre Yohannes from the Industrial Federation of Ethiopian Textile, Leather and Garment Worker Trade Unions when talking to Al Jazeera.

The old argument that buyers will stay away and find cheaper alternatives when wages rise does not hold in Africa for two reasons: For once, alternatives in Asia have been as good as exhausted, leaving few alternatives with an adequate work force and resources. Which brings us to the second reason: As a major cotton producer, Africa is one of the few places in the world where garment producers can go from fiber to factory in one location, thus reducing production times. And that's a key advantage for factory owners. Add to that the recently renewed free-trade agreement with the US and the African garment industry can make a strong point for itself.

Acting early and setting the stage right is also important when fighting for improvements: "If the government takes the necessary measures in the beginning, the industry will not be disturbed later on like we see it in the experiences of Far East Asia," said Ercan Tukoglu, general manager at Ayka Textiles.

It is not too late to avoid potential mistakes and disasters while setting up Africa's garment industry if factory owners, international buyers and consumers acknowledge the importance of fair wages, healthy workers and safe work spaces. After all, wouldn't it be amazing if "Made in Ethiopia" or "Made in Africa" stood for better products, more jobs (especially for women), safe production facilities, fair wages and fair prices?