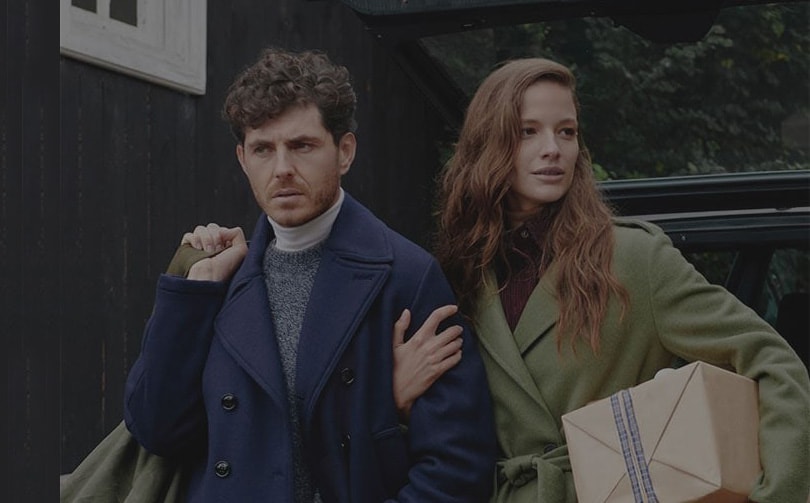 The Tod’s Group owned brand and creative director have not renewed their contract, a partnership which began in September 2017.

“I thank Arthur Arbesser very much in the name of the entire company for his innovative vision: I believe that working together has been very stimulating for both parties,” Andrea Della Valle, Vice President of Tod’s Group, said in a statement.

Born and raised in Vienna, Arbesser graduated from Central Saint Martins College for Art and Design in London before moving to Milan, where he started drawing for well-known fashion houses before launching his own line in 2013.

The Fay Spring Summer 2020 collection is Arbesser’s final season and will be available in stores starting from January 2020.