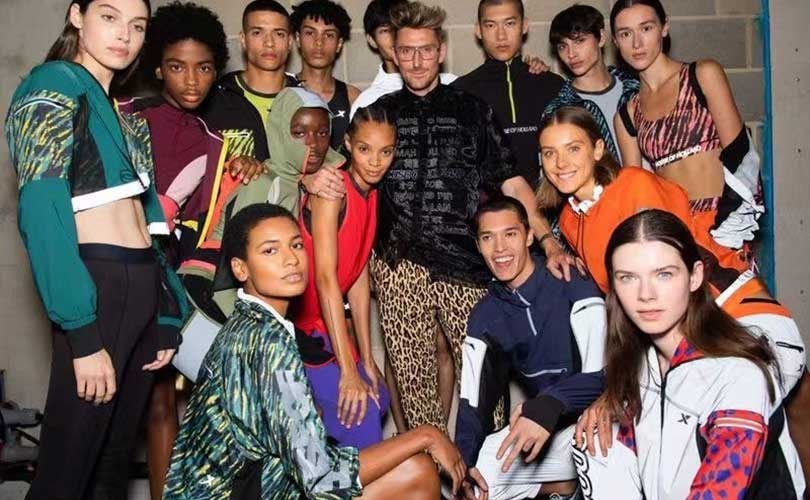 British designer Henry Holland has announced that he is stepping back from the House of Holland fashion brand he founded in 2006, after asking management consultancy firm KPMG to see new investors.

Holland, who shot to fame with his cheeky, slogan T-shirts and became a London Fashion Week staple, has said that he is looking to become a brand consultant, while also finding new investors for his label.

He has instructed KPMG to find “the right investment partners” to take the House of Holland brand forward.

While House of Holland was absent from the London Fashion Week schedule for autumn/winter 2020, the label has a series of ongoing licenses and collaborations for eyewear, footwear and swimwear, with his sell-out collaboration with Speedo securing a second drop last October.

Most recently, Holland teamed up with Xtep International Holdings Ltd., one of the leading Chinese sportswear fashion brands and manufacturers, to launch its ‘City Runner’ collection, which debut with House of Holland during London Fashion Week last September. 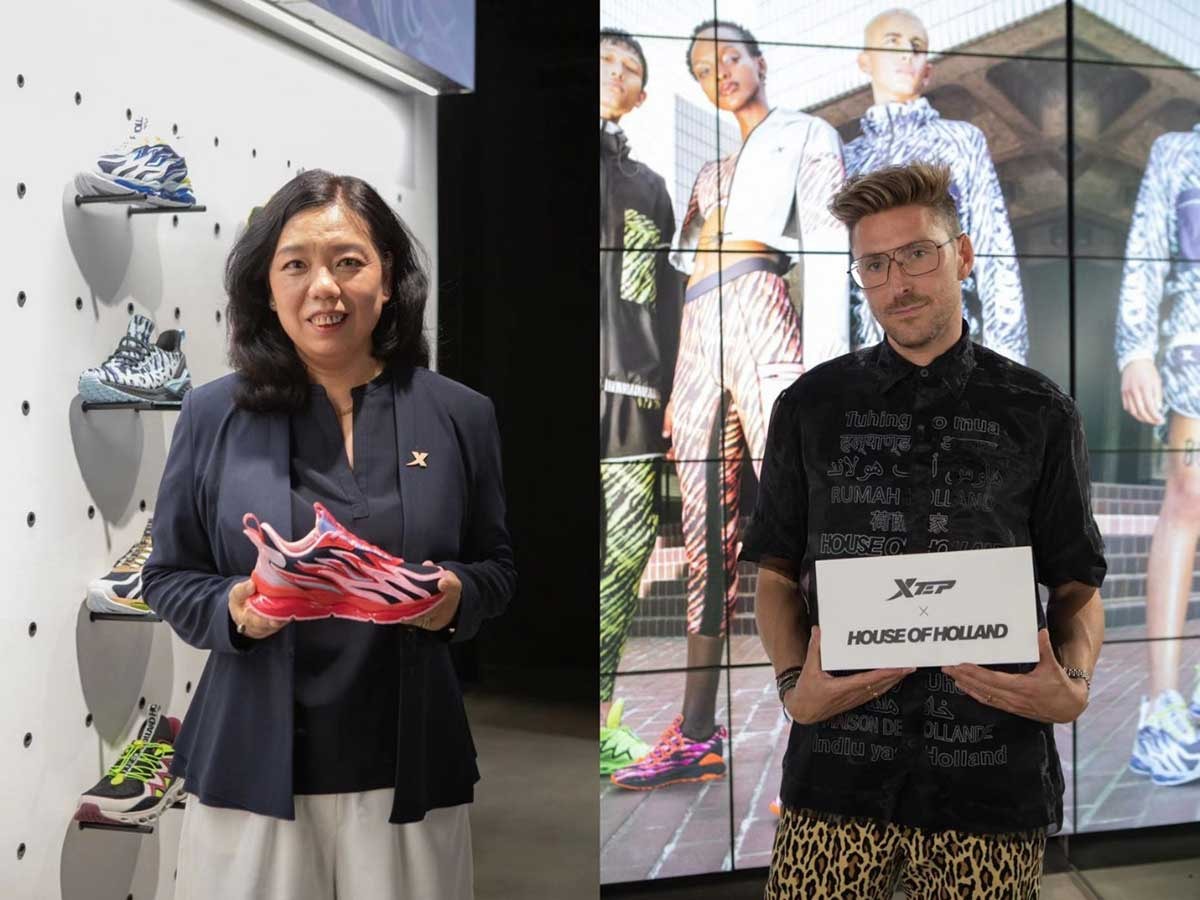 House of Holland looks for new investors, as founder Henry Holland steps back

Commenting on his decision to leave the brand, Holland said in a statement: “After the most incredible ride, my journey at the helm of House of Holland has come to an end. When I first started this brand, no one could have predicted the success that we would achieve and the fun we would have.

“I want to thank everyone who has supported me to this point. Most importantly my team who have worked tirelessly throughout. I will forever be indebted to them and the industry for embracing House of Holland and everything we stand for. I have learned so much that will inform my future, and whilst I am sad for the ending of this amazing chapter, I am excited about what the future has in store.”

Holland’s exit follows news that fellow London-based fashion brand Peter Pilotto was taking “a break” after the creative duo behind the label Peter Pilotto and Christopher De Vos said that they needed to refocus the brand and decide how they wished to move forward.