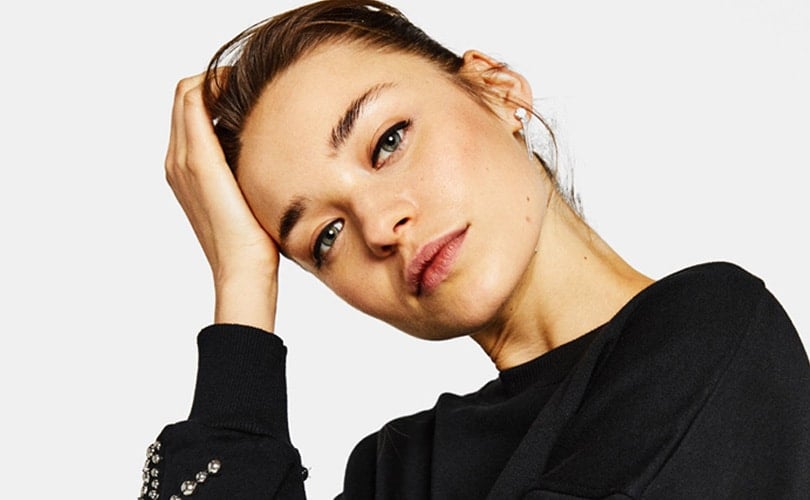 Considered as number two in terms of sales, after Zara, Bershka managed to cross the 2 billion euros (2.3 billion dollars) revenue mark for fiscal 2016. Bershka added 1,081 stores at the end of 2016, of which 919 were owned and 162 franchised. According to Expansion, so far this year, the brand opened 21 new stores, taking the total count to 1,102 worldwide. In addition, Bershka has an online store in 35 markets, after it launched online platforms in South Korea, the US and Japan this year.