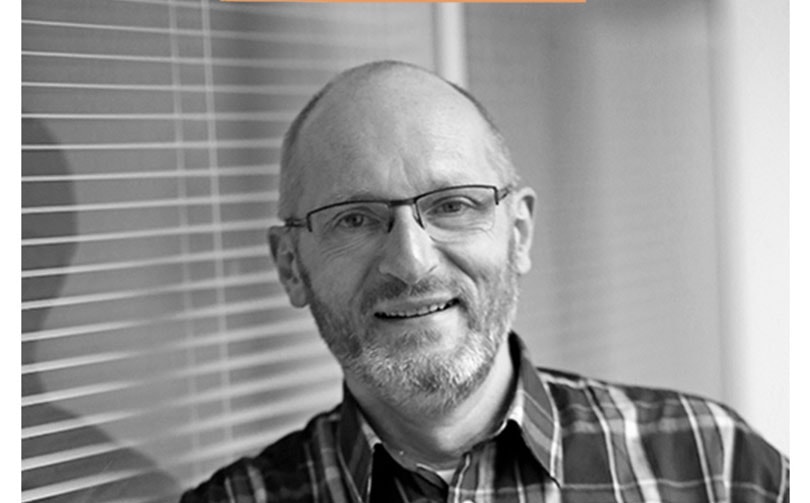 Ledru, previously head of EDHEC’s Business School corporate incubators and programme director of its MSc in Entrepreneurship and Innovation, was chosen for the role because of his “significant experience” in helping structure and nurture the growth of multiple businesses.

“The combination of his experience, drive and culture makes him an ideal fit for Merci Maman's next stages of growth,” stated the jewellery brand in a statement.

Béatrice and Arnaud de Montille, founders of Merci Maman, said: “Jean-Michel is a people and customer centred individual with a strong history of creating highly engaged teams, which ideally suits him to Merci Maman's strong culture. He has excellent business experience and the drive to help us take the company to the next level of growth and development.

“Jean-Michel has been involved in the company as a member of the Board and has been collaborating with Béatrice since 2015 when she was appointed patron of EDHEC’s MSc in Entrepreneurship led by him. We are very pleased to continue building this strong relationship with Jean-Michel and we look forward to working with him over the next few years to continue the exceptional growth of our business."

Commenting on his new role, Ledru, added: “I am very happy to join the team and the great adventure of Merci Maman! With the founders and the management team we have the ambition to continue the strong growth of the company, and to accelerate its international development whilst keeping the values of the brand which structure the team and to which our customers are so attached.”

Merci Maman is a Franco-British brand, founded in 2007 in London by Béatrice and Arnaud de Montille on their kitchen table, and now employs a team of 40 with 3 offices in London, Paris and Berlin. In April, the brand won a second Queen’s Award for Enterprise in the International Trade category, after demonstrated steep year-on-year growth in overseas sales rising by 118 percent overall, selling in France, Germany and the United States.