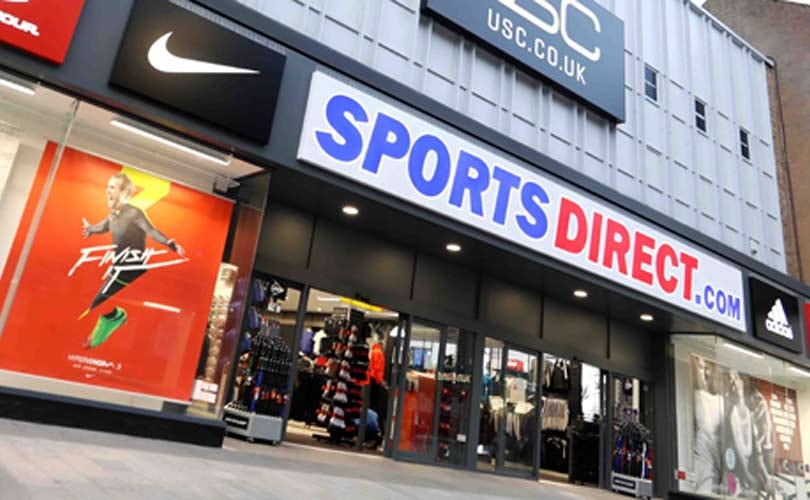 Sports Direct announces changes to its board of directors

Sports Direct has announced changes its board of directors. The company said in a statement that Dr Keith Hellawell, QPM, has informed the board of his decision to step down as chairman and as a director of the company, having served since November 2009. The company added that David Daly, non-executive director, will now take up the role of Chairman and Chair of the nomination committee at the conclusion of the AGM.

Commenting on the changes to the company’s board, Sports Direct Chief Executive Mike Ashley said in a statement: "I would like to thank Keith and Simon for their valuable service and significant contributions to the company over the years. Meanwhile, we are delighted to welcome Nicola and Cally to the boardroom, and look forward to David Daly taking up the role of Chairman."

Frampton is a senior executive at William Hill, where she is Managing Director of the UK retail division. Prior to joining William Hill, Frampton gained extensive experience in risk management, assurance and corporate governance across a wide range of industries while working in professional services, most recently with Deloitte. She will join the board as a non-executive director on October 1, 2018 and will also be a member of the audit and remuneration committees.