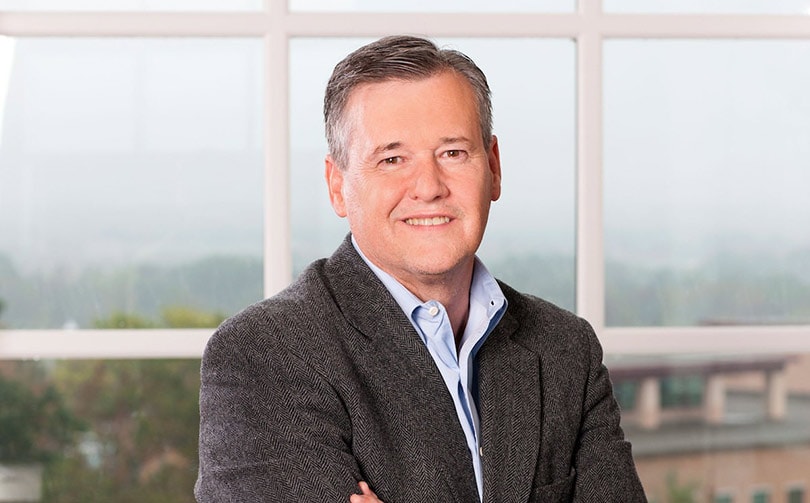 Tapestry appoints John Bilbrey to its board of directors

Tapestry, Inc. has appointed John P. (J.P.) Bilbrey to the company’s board of directors. The company said in a statement that this appointment of Bilbrey to the board brings the membership to eight.

Commenting on Bilbrey’s appointment to the board, Jide Zeitlin, Chairman and Chief Executive Officer of Tapestry, Inc., said: “John brings to our board deep consumer and operational experience along with broad global experience, having spent substantial time in Asia and the Middle East. John’s passion for the application of data analytics to understanding the consumer and influencing the supply chain will be invaluable assets to Tapestry.”

John P. Bilbrey served as president and chief executive officer of The Hershey Company, a global confectionery leader and producer of snack products in the U.S., from 2011 until his retirement in March 2017. He also served as chairman of Hershey from 2015 until March 2017 and as non-executive chairman from March 2017 to May 2018. Bilbrey joined the management team of Hershey as senior vice president, president Hershey International in 2003, serving as senior vice president, president Hershey North America from 2007 to 2010 and as executive vice president and chief operating officer from 2010 to 2011. He previously spent 22 years at The Procter & Gamble Company. Bilbrey serves on the board of directors of three public companies: Campbell Soup Company, Elanco Animal Health and Colgate-Palmolive.

“I am excited to be joining the Board of Directors of Tapestry, an innovative company with powerful brands. I look forward to supporting the company and helping to inform its consumer centric strategies as it navigates the current challenging environment and creates the foundation to drive long-term sustainable growth,” added Bilbrey.