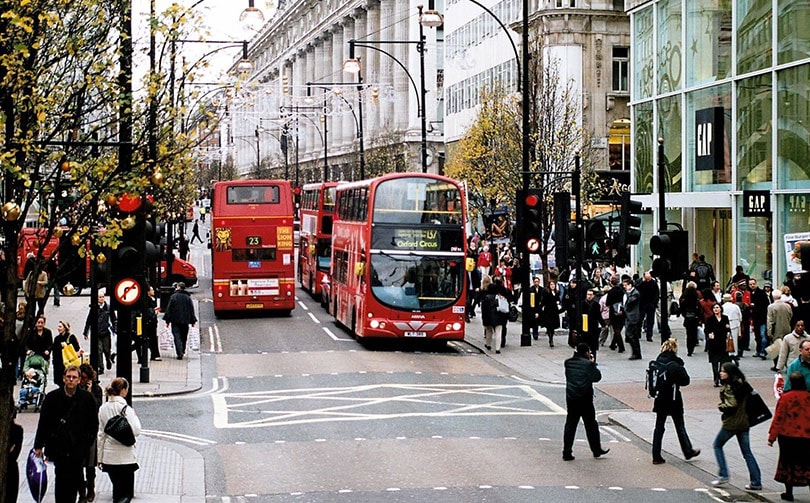 The new decade has been a slow start for UK’s retailers, which saw sales increase just 0.4 percent compared to 2.2 percent last year.

According to the latest BRC-KPMG Retail Sales Monitor, this is above both the three-month and 12-month average declines of 0.4 percent and 0.2 percent percent respectively, with the 12-month average hitting a “new record low” since the monitor began in 1995.

UK retail sales were flat on a like-for-like basis from January 2019, when it had increased by 1.8 percent from the preceding year.

Helen Dickinson, CEO of the British Retail Consortium, said: “January saw a return to growth, however recent political uncertainty and a decade of austerity appear to have ingrained a more thrifty approach to shopping among consumers.

“Furthermore, as sustainability continues to rise up the agenda, many customers are switching to more environmentally friendly products or simply choosing to buy less. These effects are not just limited to the high street as growth in online purchases also slowed.”

She added: “Across the UK, retailers are facing tighter margins as a result of weak consumer demand and increasing costs, including sky high business rates. “We need to see a commitment from Government to bring down the overall burden of business rates in its upcoming review. In the short term, a move in the Budget to address Transitional Relief, which has seen retailers subsidising other industries by almost £500m since 2017 would prevent further shops closing and save jobs.”