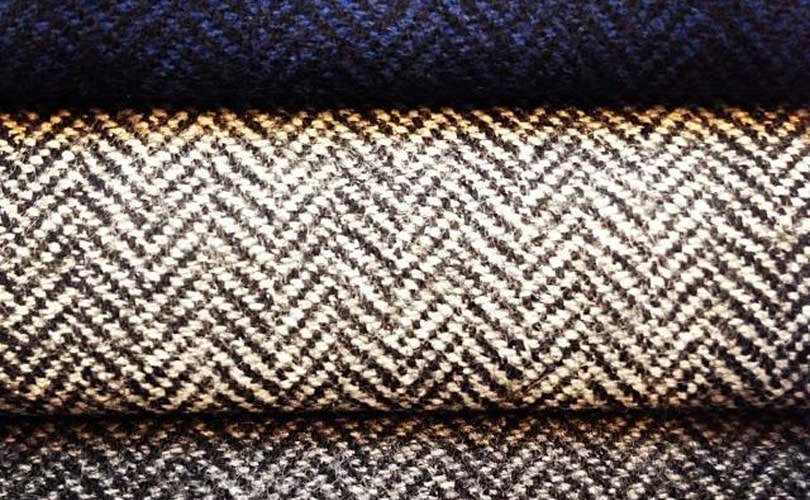 A Suit That Fits plans to raise 500,000 pounds in crowdfunding campaign

"We want advocates of our suits and a great way is having thousands of shareholders," commented co-founder David Hathiramani to the Telegraph. The tailor company, which has a number of showrooms across the UK for customers to visit and be expertly measure for the perfect fitting suit, gives advice on cuts and styles before sending details on to their tailors based in Nepal to construct the suit.

First launched in 2006, the tailoring company was immensely popular in its early years, but over the past few years the company has struggled to remain profitable and was forced to restructure its entire business two years ago. However, since then the company has been working with turnaround expert Keith Watson, who has helped the company return to the former success whilst attracting high profile investors such as Simon Calver, the founder of LoveFilm.

The legion of new recruits will work on a freelance basis and are set to help drive company sales of over 30 million pounds by 2020. Last year saw the tailoring company expand to the US, and other European countries, including Latvia.

crowdfunding us expansion a suit that fits tailoring