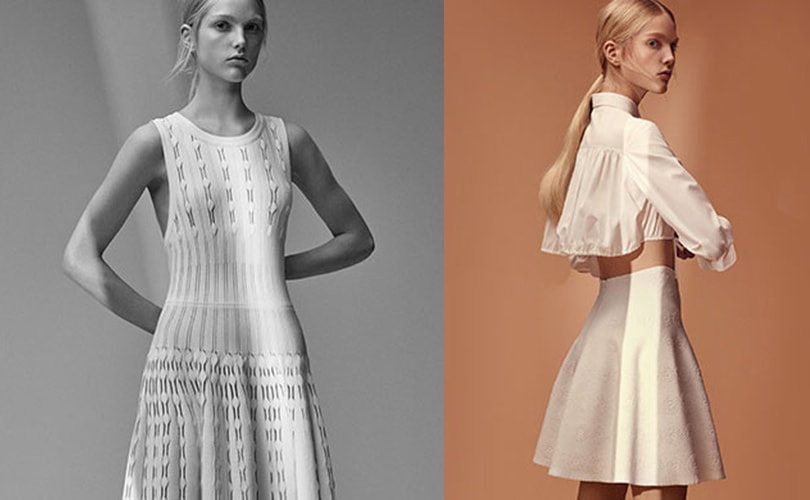 Azzedine Alaïa said to set up shop in London

London - Azzedine Alaïa is said to be the latest luxury designer preparing to set up shop in London. The courtier is reportedly set to open his debut London flagship store on 139 New Bond Street in the face of increasing economical and political concerns linked to Brexit.

The three-story store is set to span over 6,000 square feet according to a report from WWD and is located near other luxury retailers Belstaff and Ermenegildo Zegna. At the moment Azzedine Alaïa currently counts two stand-alone stores in Paris and is sold a number of high-end retailers around the world, including 10 Corso Como in Milan, Saks in New York and Lane Crawford in Hong Kong.

The fashion house is currently stocked at a number of retailers across the UK as well, such as Dover Street Market, Harrods, Harvey Nichols, and Selfridges. It remains unclear if the store will stock Azzedine Alaïa ready-to-wear lines as well as its accessories. The flagship store opening is set to come after Azzedine Alaïa launched his ready-to-wear line exclusively online on Net-a-Porter earlier this year, as the designer expands his offering.

New Bond Street, part of the West End of London, is rapidly becoming home to a number of luxury brands and is seen as one of the most expensive shopping streets in the world. So it should come as little surprise that Alaïa is believed to be paying approximately 1,500 pounds per square foot for its store, according to sources.

The London flagship store opening would follow on from Parisian fashion house Chloé, which is set to open a store at 143 New Bond Street later this summer. Both fashion houses are owned by luxury conglomerate Compagnie Financière Richemont and believed to be expanding their international presence.