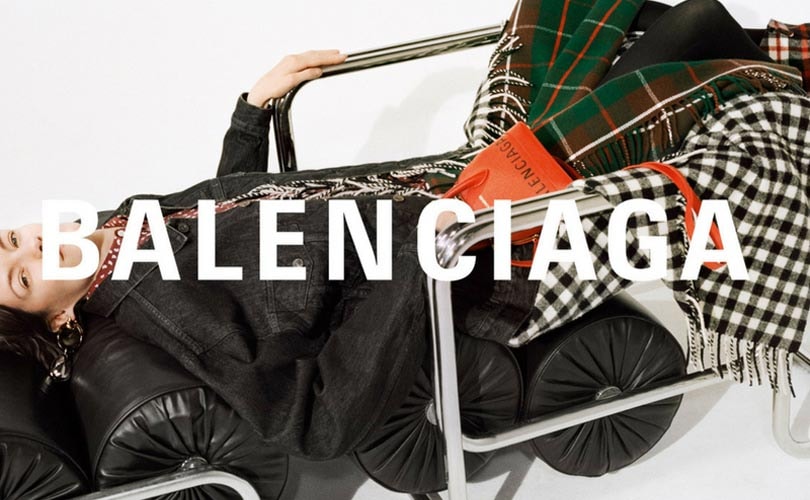 "Bringing Balenciaga to Toplife helps further cement our position as the go-to platform for luxury shopping in China”, said Xia Ding, President of International Fashion at JD.com and head of Toplife, in a statement. Cédric Charbit, CEO of Balenciaga, added that the partnership is “an important step for Balenciaga’s omni-channel strategy in China”.

The news marks one more step in JD.com’s plans of expansion in the luxury market. Last year, the Chinese e-commerce giant invested 397 million US dollars (approximately 303 million pounds) in the British luxury e-commerce platform Farfetch, which acquired the Chinese digital marketing CuriosityChina a few days ago.

Earlier this year, JD.com received an even bigger investment from Google. The search engine allocated 550 million US dollars to a strategic partnership with the Chinese company. Yesterday, JD.com’s CEO, Richard Liu, announced plans to expand not only in China, but in Europe as well. According to a German newspaper, the company aims to open an office in Germany by the end of 2018.