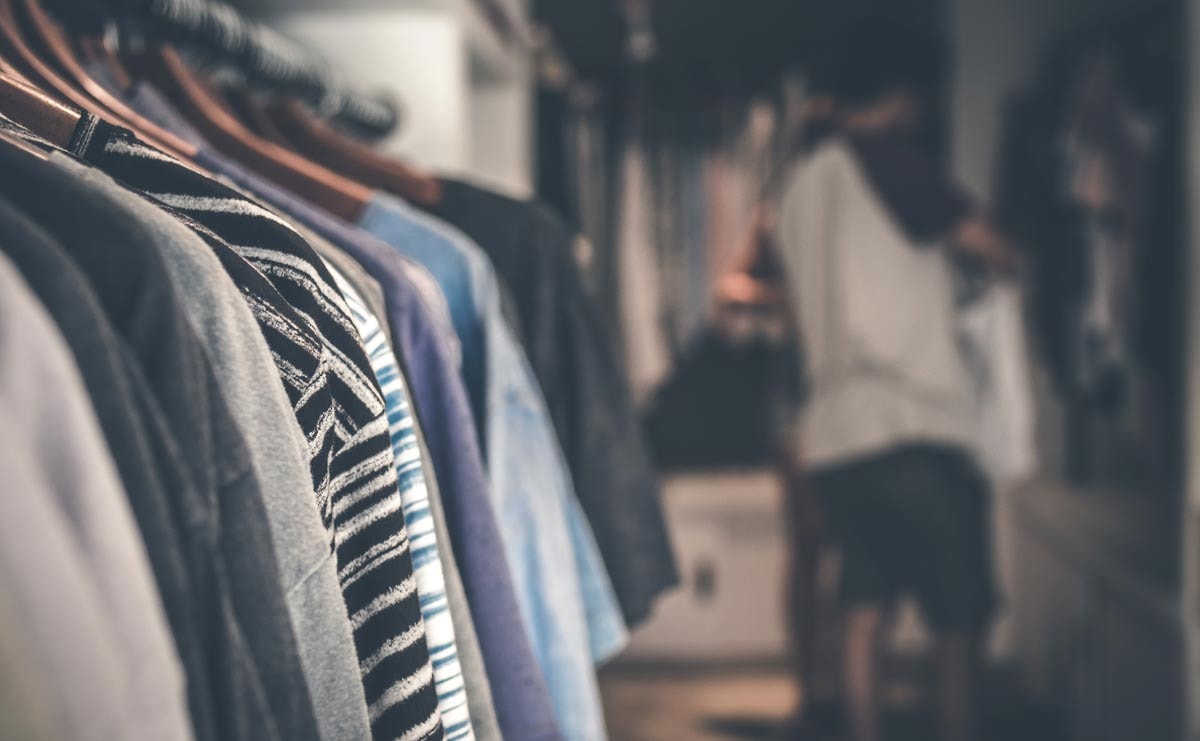 Fashion retail is in a state of disruption and it is becoming all the more important to focus on the strengths of a physical store. How this could work in today's digital age was demonstrated by the managing directors of three German multi-brand retailers at the convention of the BTE Textile Trade Association in Cologne at the beginning of June.

Not many department stores offer a surf pool on the ground floor. In December 2018 alone, German fashion retailer Lengermann & Trieschmann (L&T) based in Osnabrück sold 2,000 coupons for it online and thus also attracted customers. The family business, founded in 1910, runs its own tapas bar and café in the atrium of the fashion store, and there is a bistro and a restaurant in the same building. In its own sports studio, customers can simulate how to train at over 2,500 meters altitude and students like to play football in the football cages so much that its goal wall has to be replaced every two months. L&T’s managing director Thomas Ganter calls his houses all-round adventure parks where customers can spend a whole day from morning till night.

“We believe in inner-city retail, in a meeting place as we have known it for hundreds of years," said Ganter during his presentation in Cologne. His company has proven this attitude with the investment in the impressive modern facade of the sports house. With this upgrade and its focus on the customer experience, L&T has also decided to clearly focus on the brick-and-mortar business. The online shop has no sales targets, explains Ganter, and serves more like a digital showcase where customers can browse the selection.

Fashion houses May: disruptor in the executive chair

“Where does work start today and where does it end?”, asked Ulrich Gröber, CEO of fashion store May when the new lingerie boutique of the southern German fashion retailer did not do as well after its opening in February last year as the in-depth business analyses and the preparations had suggested. Times have changed: A beautiful store used to be a highlight back in the day but today, it is part of the customer experience, said Gröber in Cologne.

Although loyalty cards make up more than 63 percent of sales at the fashion store, which was founded in 1930, and thus has an above-average fund for data-supported decisions, Gröber is tired of the factual approach and of rolling out projects according to a pre-designed master plan. Instead, he now relies more on direct customer exchanges for future trends and works with successive prototypes instead of the next big thing to not "shoot past the target" in the end.

These are the findings he has drawn from a design thinking workshop, and now, regular think tank meetings with customers and employees take place. This has so far resulted in the prototype of a customer app and also the approach to give top consultants the freedom to choose their micromarketing tools. The most obvious success story of letting go as the boss is the case of a consultant who remains in touch with more than 200 customers via WhatsApp messages and garnering sales accordingly.

Her example has made him think about hierarchies as well. "Those who earn my salary are not even on it," says Gröber and points to an organizational chart during his presentation. In search of fresh impulses and changes, the self-critical managing director does not exclude himself: Ulrich Gröber takes more freedom for himself to think while mountaineering in nearby Switzerland and while considering further studies.

Michael Maas took over the management of the Maas fashion store in 2017, which will be celebrating its 100th anniversary next year. With his ingenuity, the family business plays a part in the northern German town of Bassum and surrounding regions with all kinds of events. To be able to host events better, Maas even built an event loft on the upper floor of the house. External users may use the facility for their ideas without charge, the only condition is that they go through with their event regardless of the number of participants, recounts Maas in Cologne. So far, there have been whiskey tastings, game evenings, make-up tutorials, presentations on Namibia and more. The active managing director does not limit himself to events at one of his stores: In April, the third Food Festival in Bassum took part in one the parking lots.

If the risk is manageable, Maas advises simply trying something out: "Just do it" is his motto. Next up is a gin festival and a beer exchange.

This article was originally published on FashionUnited DE; edited and translated by Simone Preuss.