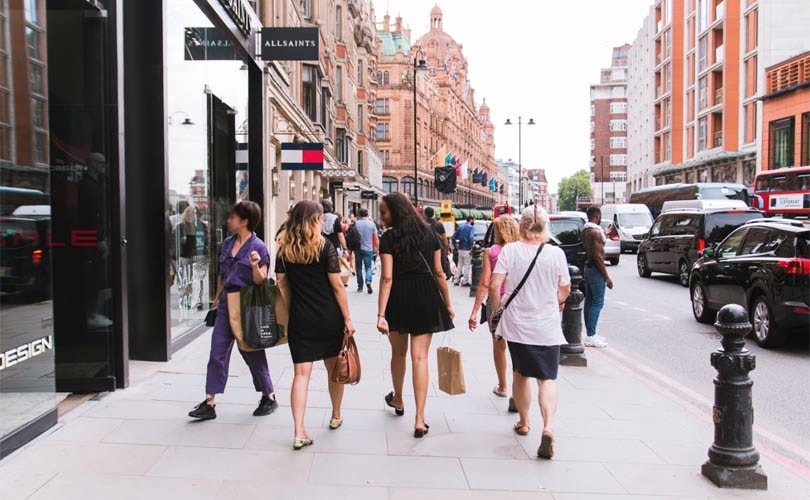 British women set to spend 29.4 billion pounds on clothing in 2018

The UK womenswear market grew by 3.2 percent to 28.4 billion in 2017 -- just one woman in twenty didn’t buy any new clothes in 2017, according to a research by market intelligence agency Mintel, which surveyed over 1000 female shoppers from the UK aged 16 or more. Mintel also forecasts British women to spend 29.4 billion pounds in clothing this year, and the sales of womenswear to grow by 14 percent between 2018 and 2022.

“Although recent headlines give the impression that the current UK fashion market is in a terrible state, it’s not all doom and gloom as sales of womenswear continue to grow”, said Samantha Dover, Senior Fashion Analyst at Mintel, in a statement. “The market is undoubtedly challenging and more competitive than ever before, but those with a real understanding of what their customers want will continue to succeed”, she pondered.

The research also revealed that British women are looking for more quality when shopping for clothes. They have been moving away from fast fashion and investing more money in basic, seasonless pieces. 69 percent of surveyors agreed that buying timeless fashion saves money in the long run. A further 64 percent agreed that it is worth spending more on clothes that will last.

However, affordable clothes still have space in UK female consumers’ heart, as 66 percent of respondents reported to have spent less than 50 pounds the last time they bought clothes. Almost half of them (49 percent) said they do buy clothes at supermarkets.

Wondering what’s the most popular piece of clothing among them? Proving once again that athleisure is far from killing denim, over half (53 percent) of British female consumers have purchased a pair of jeans in the first 3 months of 2018, when Mintel’s research was conducted. 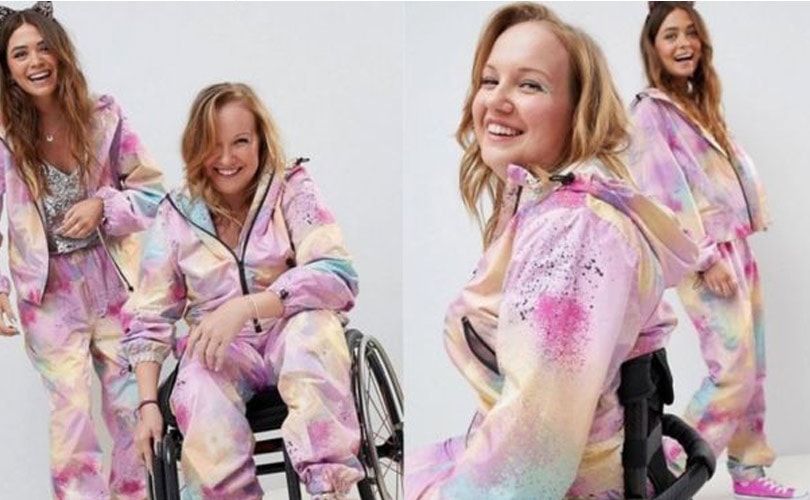 Sustainability and inclusivity are important for young female shoppers

Mintel’s survey confirmed that consumers expect fashion companies to be more sustainable and diverse. A quarter of the respondents said they’d be more likely to shop at a specific retailer if its advertising campaigns used models that represent the average person. This is even more important for younger female consumers: 30 percent of surveyors aged 18-27 said they are actively seeking brands which employ more representative models. The research also revealed that campaigns featuring celebrities are not so effective anymore: only 5 percent of those surveyed said they would be more inclined to buy a product because a celebrity they admire is the face of the brand.

“Evermore demanding consumers want retailers to be more representative and body-positive in their campaigns. Online-only young fashion retailers have been the most responsive to this demand, with these companies beginning to display their clothes on different sized models, while others are rejecting image retouching”, noted Dover.

UK women also expect companies to be more transparent. One in three respondents said they are interested in knowing more about how their clothes are made. The percentage raises to 47 percent among Millennial women (18-27 years old). Another characteristic of younger respondents is that they find online shopping to be more convenient than browsing brick and mortar stores: 53 percent of surveyors aged 16-24 said so. However, 42 percent of them said it is often difficult to find the clothes they are looking for online. 61 percent of respondents belonging to this age group reported having returned items they bought online because “they didn’t fit well”.

Last but not least, retailers should bear in mind that brand loyalty is low among UK women. According to Dover, this means “fashion retailers need to communicate more effectively a compelling and differentiated offer to stand out from the crowd”.