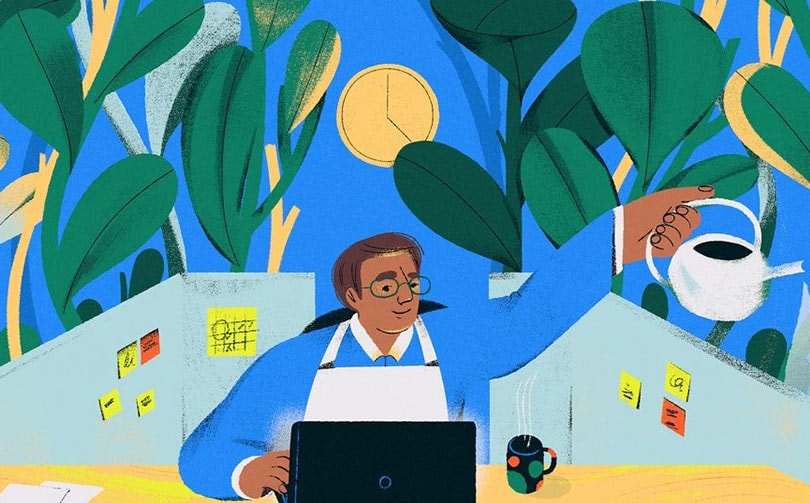 Could Shopify be the new Amazon?

Could Shopify be the next Amazon? In terms of market position it certainly has a long way to go, with Amazon boasting 35,9 percent of US retail sales and Shopify 4.7 percent, according to figures from eMarketer, but the company is fast growing its online commerce solutions and is a favourite amongst fashion upstarts.

Shopify was founded in 2006 by three friends who couldn’t find an e-commerce solution for their budding snowboard business, Snowdevil. They subsequently built their own platform, which has since grown into a one-stop shop for over 1 million consumers brands with subscriptions starting at just 29 dollars per month.

According to VOX, Shopify plans to invest 1 billion dollars in the next five years on warehouse space and robotics to build out a fulfillment network, putting it in direct competition with Amazon, to let Shopify look after parcel delivery.

One of Shopify’s best strengths is the professional-looking themes it offers to its customers that can be easily integrated into other platforms, such as WordPress or selling on Facebook.

Of course, there are disadvantages too, one of which is the transaction fees charged for those using a third-party payment gateway. These can be up to 2 percent per transaction, not including credit card fees.

At a conference last June, Shopify announced a number of initiatives and products designed to make the lives of its users easier. These included next-generation point of sale software, more cross-border and foreign currency tools, and a makeover for Shopify Plus, its platform for larger businesses. One of the biggest developments was the introduction of the Shopify Fulfillment Network, which would give it access to the same level of robotics expertise as Amazon. Watch this space.