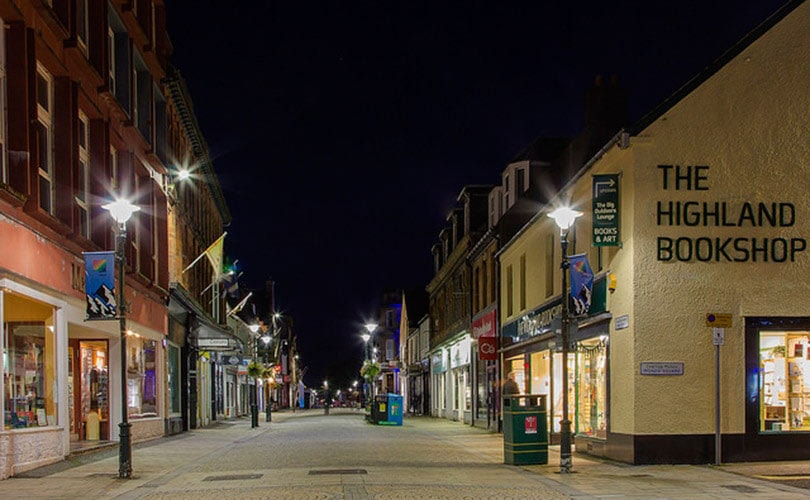 London - House of Fraser owner Mike Ashley spoke to parliament this week to give evidence about the UK's ailing high streets.

Ashley, who faced criticism for his company's takeover of struggling retailer House of Fraser, told MPs: “It’s not my fault the high street is dying. We have to realise the High Street won't make 2030 - it's not going to be there unless you do something really radical and grab the bull by the horns."

Earlier this year Ashley bought House of Fraser for 90 million pounds when the company went into administration. Appearing before parliament Ashley said it was not his company's legal obligation to fulfil customer orders who bought goods in the days leading up to the sale.

Ashley suggested retailers who's e-commerce sales exceed 20 percent should be levied a tax, as it would "level the playing field for bricks and mortar retailers struggling to keep up with online rivals," suggesting it would encourage owners of stores to keep stores open.

Painting a grim picture, Ashley told the parliament committee: "I want to make it crystal clear: the mainstream High Street as we think about it today - not the Oxford Streets and the Westfields - are already dead. They can't survive."

Ashley also hinted at a merger between Debenhams and House of Fraser could still be on the cards: "I told them to work together. They should work together."

Ashley further iterated that all parties, including landlords and the government bodies responsible for setting business rates, had to play a part in helping to save the High Street.

Ashley's quick fix is to charge 20 percent tax on online sales to equalise the high street and online retailers, whereby councils should agree to give retailers free rates for five years if that is matched “pound for pound” with investment into high street stores.