Online fashion retailer Missguided has taken it upon itself to make a high-impact debut with the opening of its first brick-and-mortar store.

Located in Westfield Stratford City, the flagship store sets out to offer shoppers an unexpected store experience. The store's interior was designed by London-based creative agency Dalziel & Pow, who looked to break the rules of conventional high street retail. The debut store aims to immerse shoppers in the Missguided brand, and marks the first step of the retailer's ambitious expansion strategy.

Developed around the 'On Air' concept, the retail format sets out to entice shoppers to be creative while tapping into the rise of the digital. The store sets out to turn social media into a live, physical experience by making shoppers feel as if they are part of a community. The store space, inspired by a TV studio, offers a live stream of current content, fashion as well as inspiration by featuring stage-sets, real-time digital displays and room for retail theatre.

Interested to learn more about Missguided first flagship store? Then hover your mouse above the photos below to read more on Missguided new store. 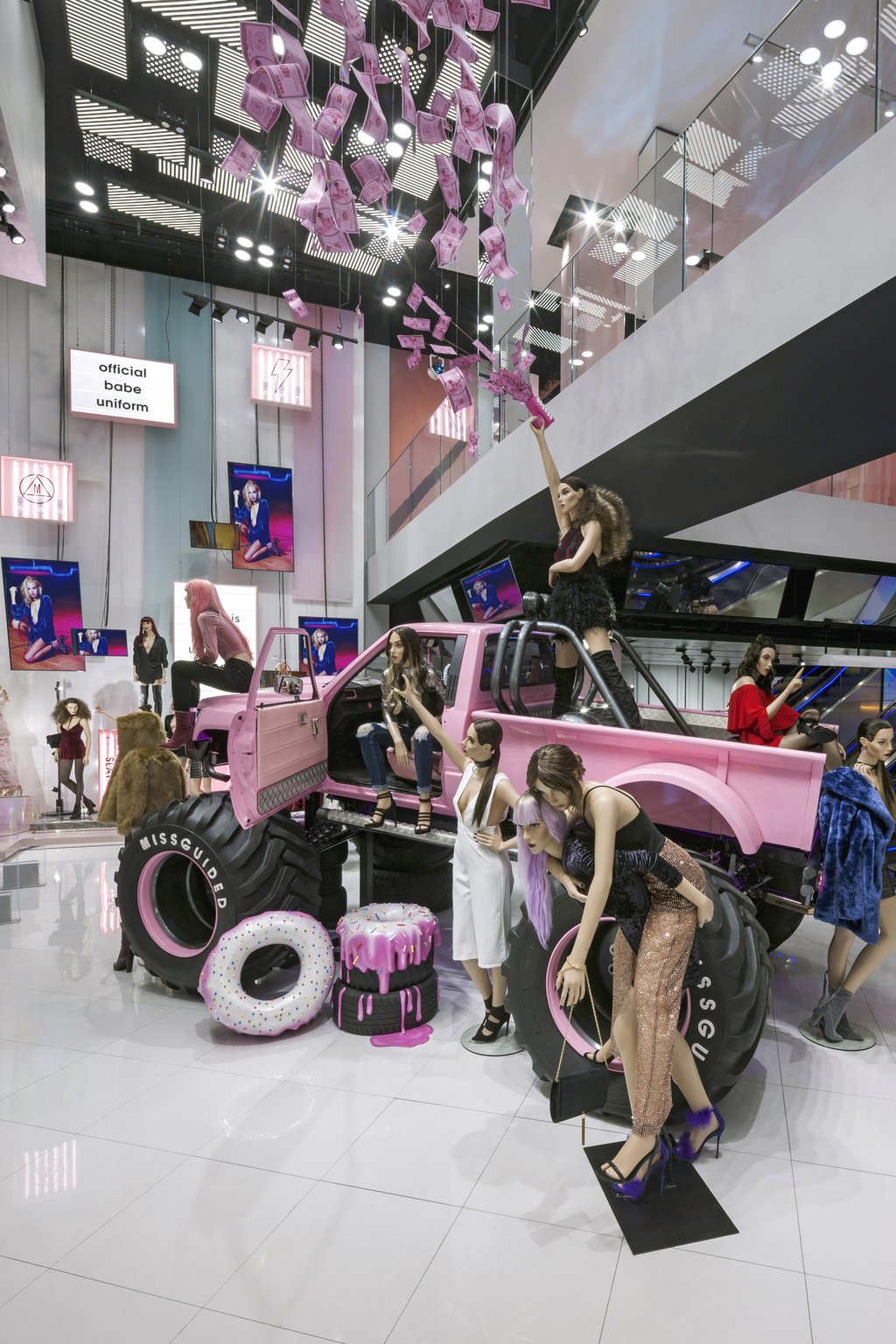 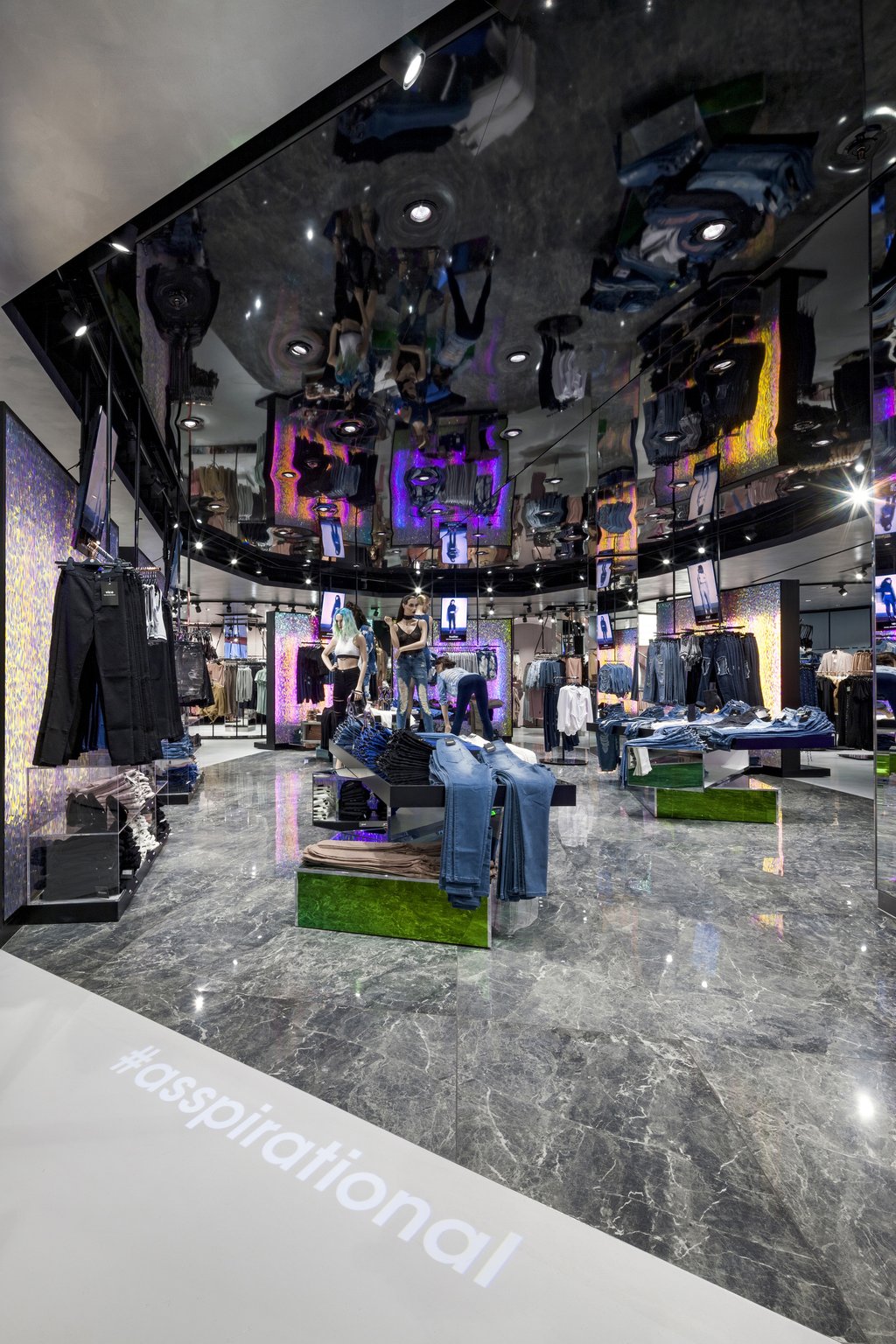 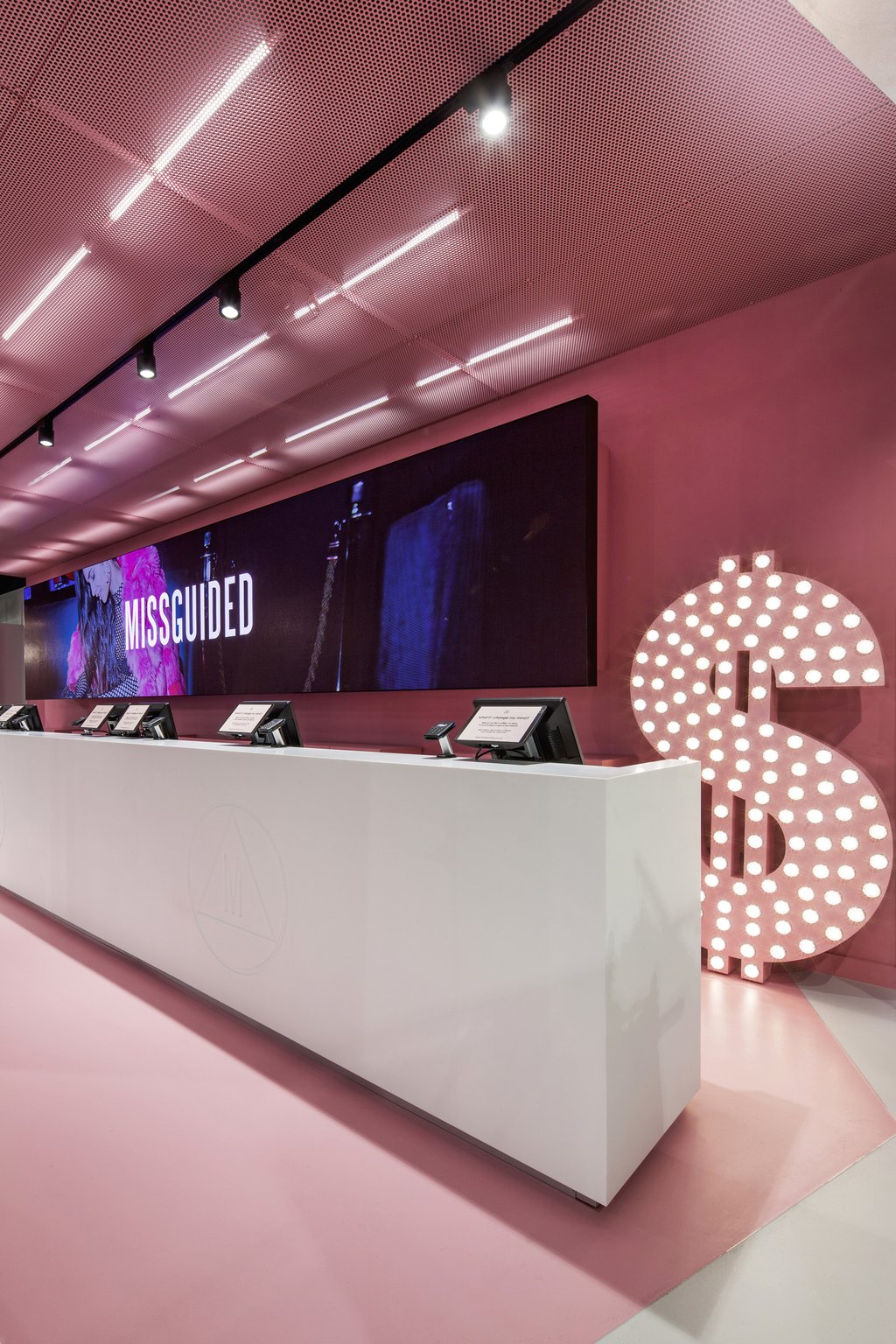 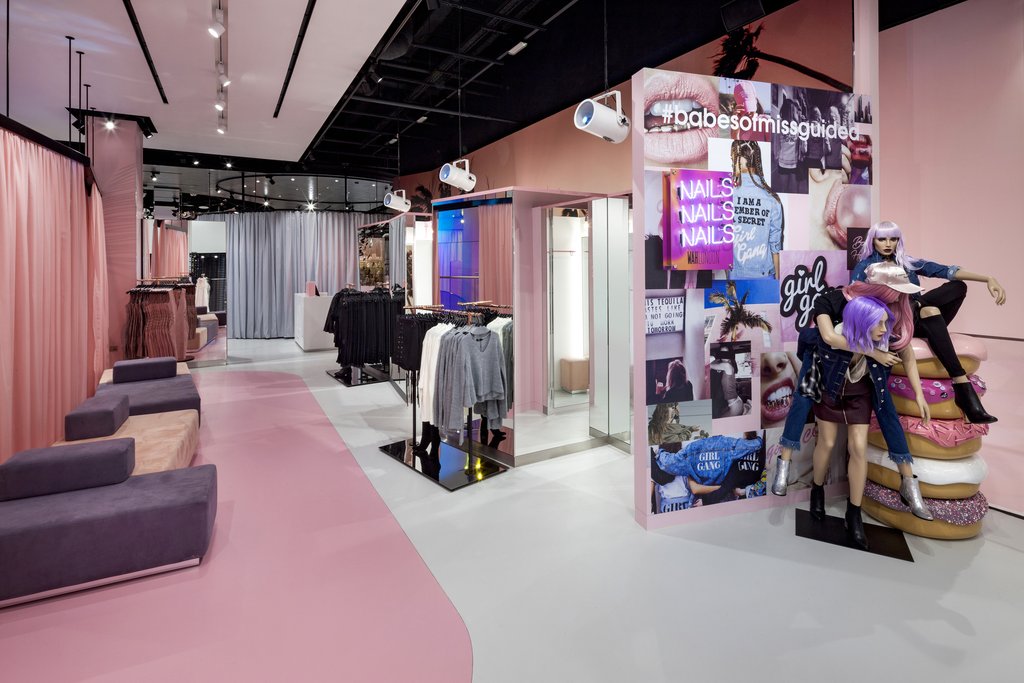 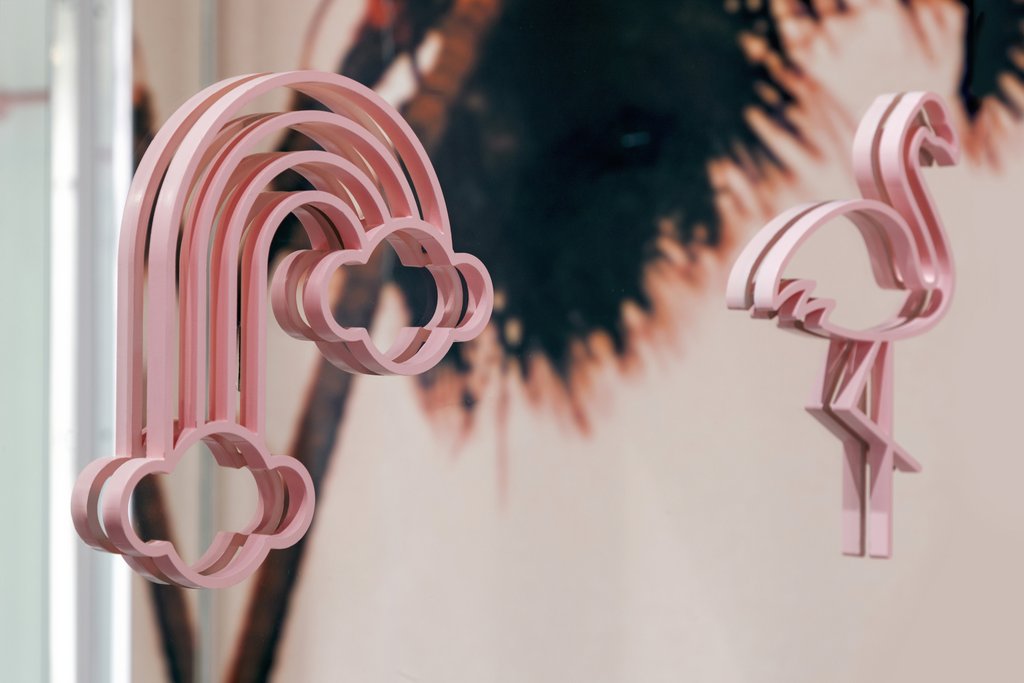 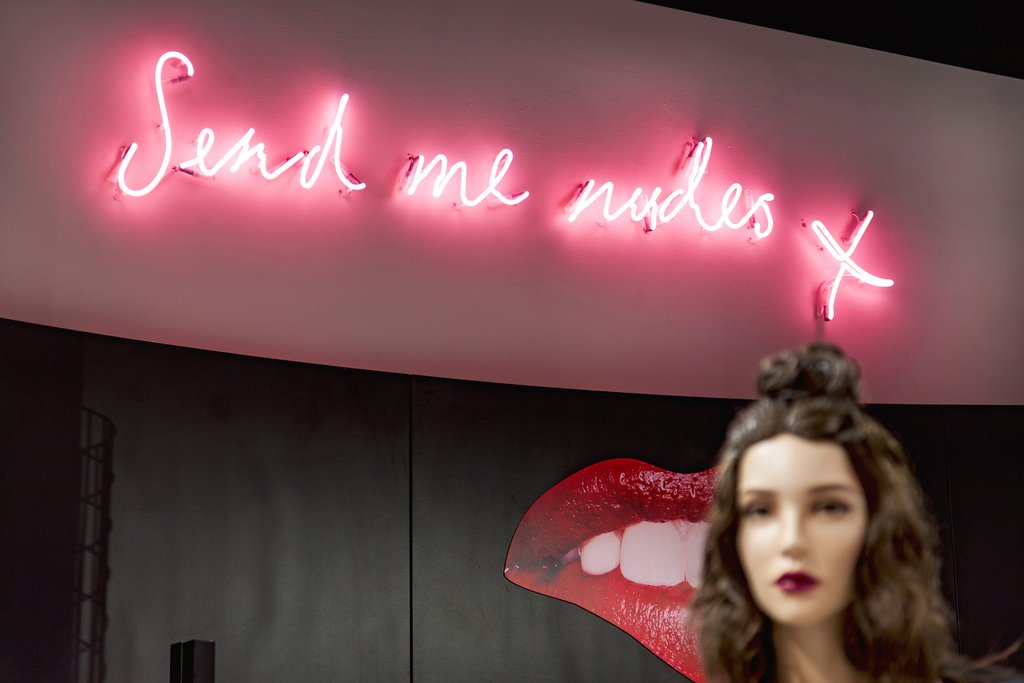