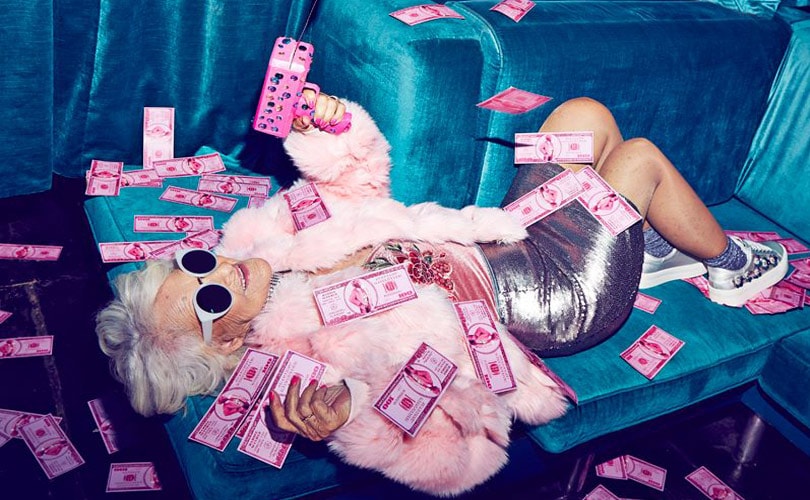 It was perhaps one of the most anticipated store openings of the year, as Missguided officially opened its debut flagship store in Westfield Stratford City shopping centre in London Wednesday morning.

The online fashion retailer unveiled its 20,000 square foot location to the public today, after hosting a behind-the-scenes preview party for leading fashion bloggers and press last night. The savvy fashion retailer is hosting a number of in store events in honour of its store opening, with the face of its latest campaign, the 88 year old Baddie Winkle, making an store appearance.

Missguided tapped award winning agency Dalziel & Pow to design the store's interior, which aims to reflect the brand's DNA. The brand's new flagship store is set to run alongside of Missguided's current concessions at Selfridges' Birmingham and Manchester branches. The opening of Missguided's first standalone store in London signals the start of the fashion e-tailers accelerated physical store roll out, as the previously pure-online player looks to open a number of brick-and-mortar stores across the UK.