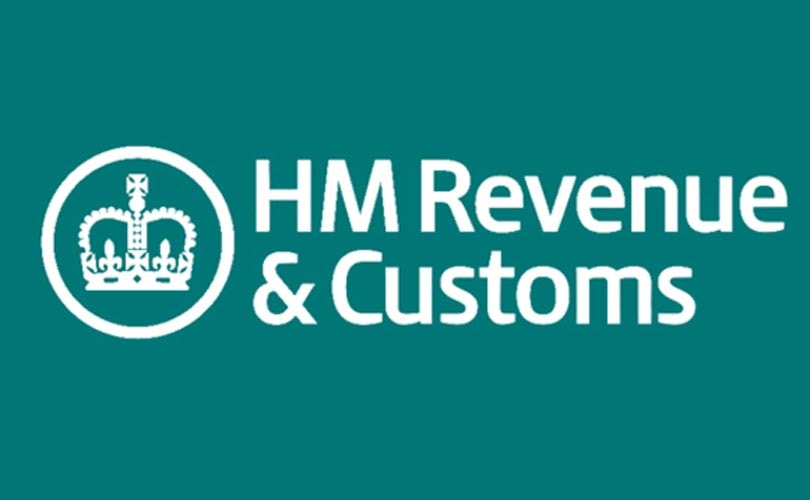 International sellers who do not pay VAT banned from online marketplaces

International sellers on UK marketplaces including Amazon and eBay are being banned following a crackdown on non-payment of tax.

According to the BBC, thousands of international sellers have failed to pay the correct VAT on items sold online in the UK. Sellers, who aim to sell goods ranging from beauty and fashion to household items, have been sent notices from HM Revenue and Customers (HMRC) when it was discovered their tax payments were incorrect. 4,600 sellers have been flagged to date as not paying correct VAT.

Asos, Amazon and eBay have signed an agreement with HMRC

Seven sites, including Amazon, eBay, Asos and Etsy, have specifically signed up to an agreement with HMRC whereby international businesses, who mostly originate from China, must pay local VAT when goods are sold in the UK.

The new rules were introduced in 2016, but the crackdown has been stepped up in the last year. The tax authority said that it had recouped about 200 million pounds in VAT after sellers have registered to pay VAT following an alert, officially called a Joint and Several Liability notice.

"These figures show that HMRC, working closely with the major online marketplaces, is making real headway tackling this serious and damaging evasion," said Mel Stride, financial secretary to the Treasury.

A report by the Public Accounts Committee of MPs in 2018 said that up to 1.5 billion has been lost from third-party sellers on online marketplaces not charging the tax on sales they make in the UK. The committee criticised HMRC for being "too cautious" in pursuing the "fraudsters".

Non-UK business selling goods in the UK to UK consumers via online marketplaces are required to register for VAT in the UK, charge VAT of 20 percent on sales, and account for that VAT to HMRC.