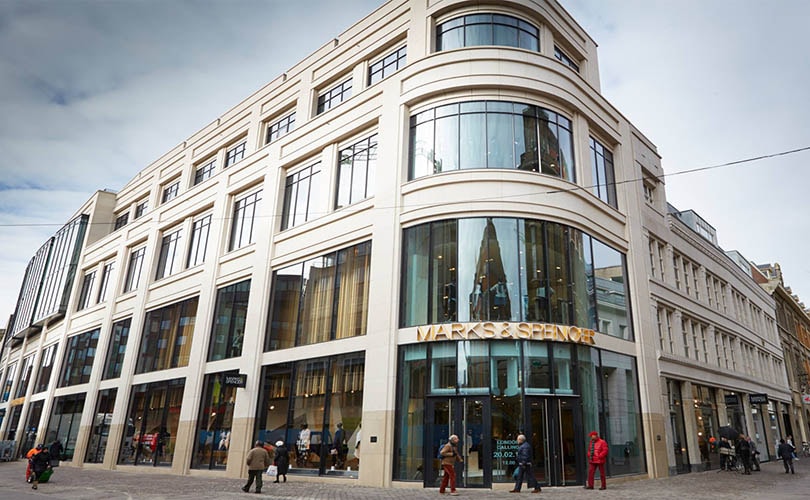 The British department store group confirms it has sold its intended location for its flagship store on the Rokin to the Canadian department store group after receiving an offer they could not refuse. "The plans have changed considerably since we first looked at the store and this has provoked interest from other parties," said a Marks & Spencer spokesperson to FashionUnited. "We’ve accepted an offer we couldn’t turn down as a result." 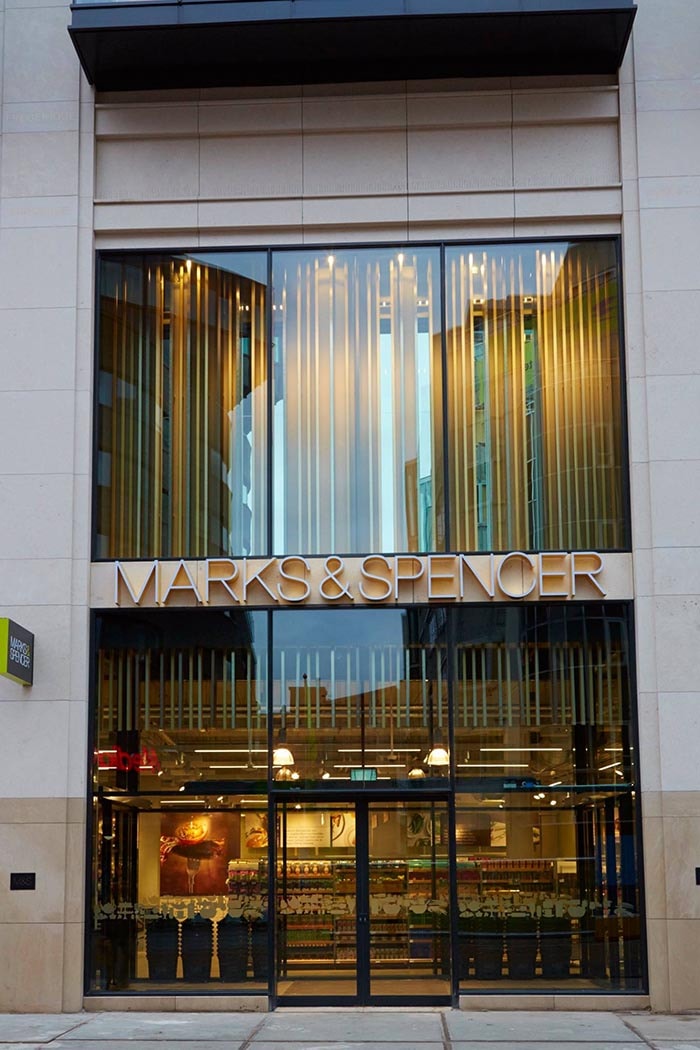 The company spokesperson cited a 18 month delayed in receiving a sign off to begin work on the location as well as the arrival and departure of luxury department store Haussmann in addition to the large offer received from Hudson's Bay as the main reasons behind the sale. "Plans really did change." Marks & Spencer noted that the sale of its Rokin location is not linked to the departure of former Chief Executive Officer Marc Bolland, who officially left his role two months ago and has been succeeded by Steven Rowe. 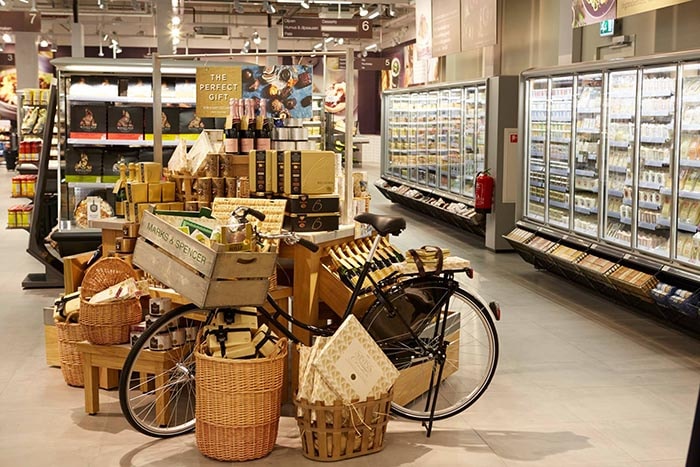 The department store group's return to the Netherlands, which previously pulled out of the country some thirteen years earlier, is said to have been part of the international expansion push driven by Bolland under his five-year plan for M&S to transform the department store into a multichannel, leading retailer. The company spokesperson also stressed that although it will not be opening a flagship store in Amsterdam as previously planned, it remains committed to remaining in the country and serving its customers at its two locations - a flagship store in The Hague and a smaller, food and retail point in the Kalverstraat in Amsterdam - as well as online. 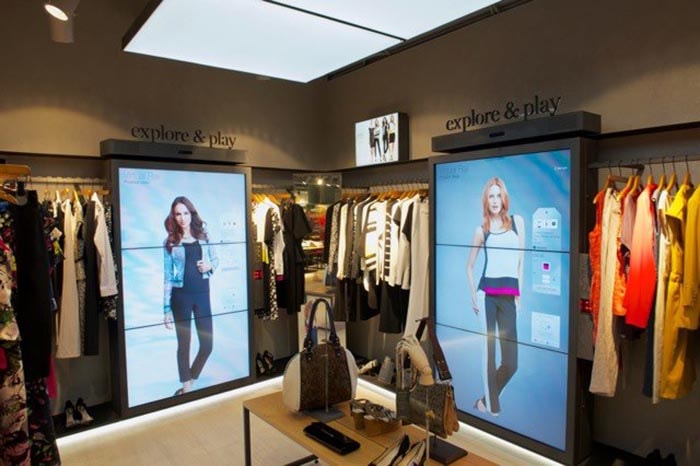 M&S to remain in the Netherlands

However, the spokesperson added M&S would not necessarily shy away from opening additional stores in the country in the future, noting :"We are always looking for new opportunities." M&S previously closed its six trial food locations, which were operated through a partnership with oil company BP at the end of last year due to weak sales. Hudson's Bay Co. previously announced its intention to bring two of its department store formats - Hudson's Bay and Saks Off 5th - to the Netherlands earlier this week. The Canadian retailer aims to open 17 Hudson's Bay stores throughout the country as well as three Saks Off 5th, as Richard Baker, HBC'S executive chairman and governor, sees the lack of competition in the country as a their potential key to success. 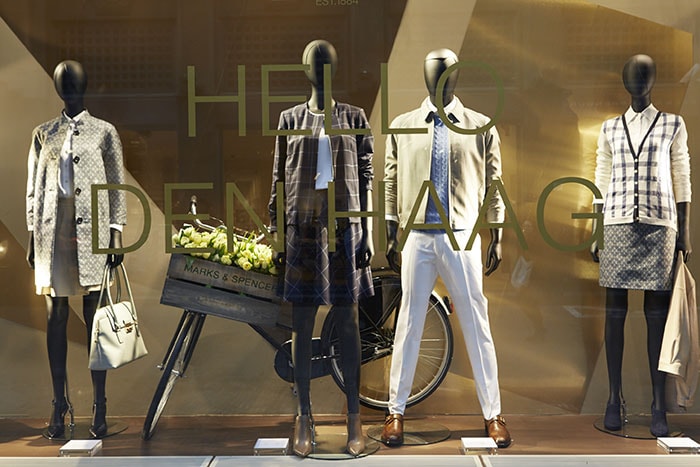 Curious on who Hudson's Bay Co. is? And why they became an crucial part of the European retail landscape? FashionUnited takes a closer look.

Photos: Marks & Spencer stores in The Hague and Amsterdam, Facebook