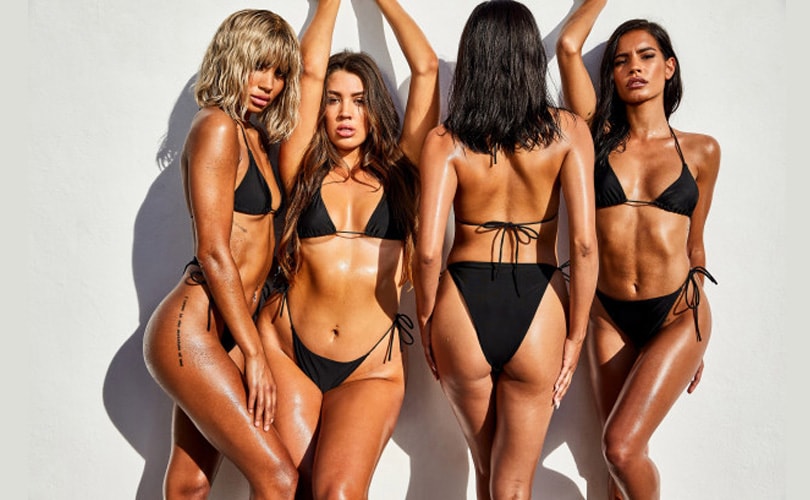 In what must be one of the most tone-deaf fashion fiasco's this year, online retail giant Missguided debuted a bikini costing an unfathomable one pound on its website as part of the company celebrating 10 years of empowering women.

While it is likely the women who work in the factories sewing Missguided's items are feeling far from empowered earning less than one pound per day, Missguided's promotion of a garment so ludicrously cheap counters everything about sustainability in the fashion industry from an environmental and social perspective.

Blatantly out of sync with consumer sentiment

As oblivious as Missguided may be to the apparel industry accounting for 10 percent of global carbon emissions or being the second largest industrial polluter, second only to oil, the curious fact remains how grossly the fast fashion retailer is out of sync with consumer sentiment, let alone with corporate social responsibility. 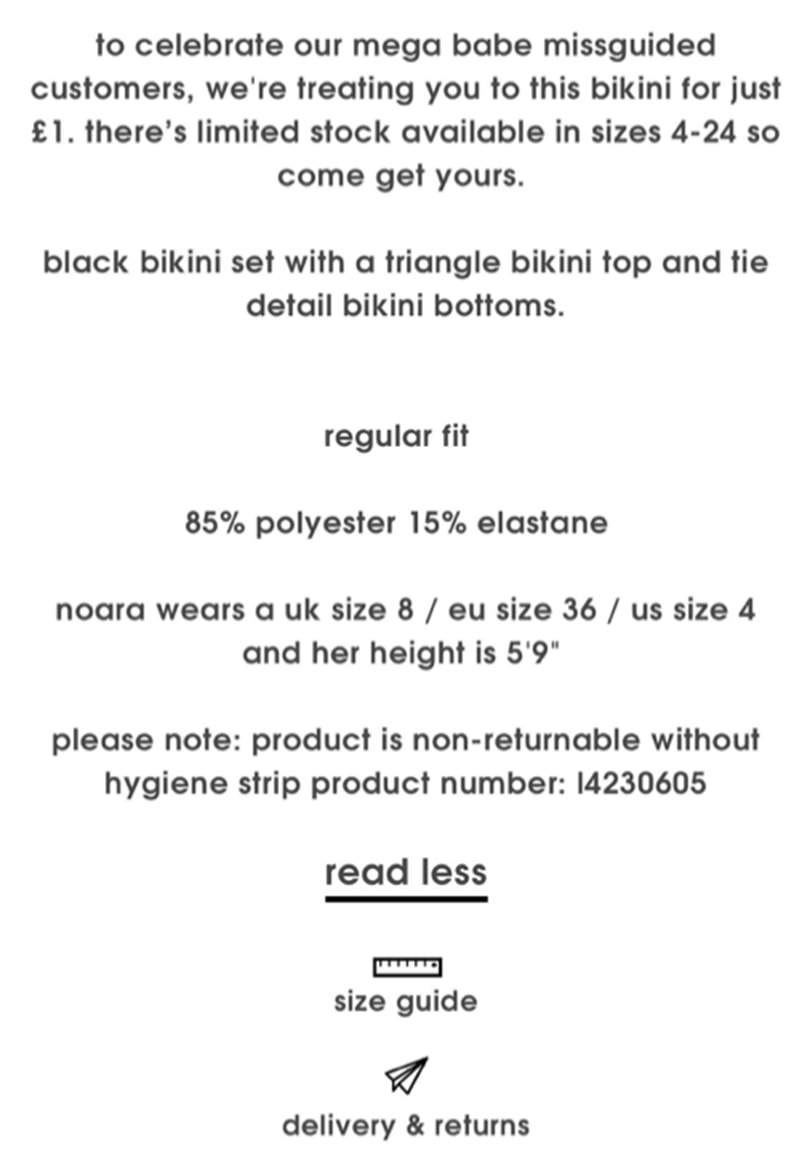 Many took to Twitter and social media to voice their concerns, and a backlash quickly ensued. One user stated: “Let’s just think for a minute about how many thousands of these bikinis are going to sell this summer, to then end up being thrown away because they will inevitably fall apart because they’re ONE POUND. Polyester is NOT biodegradable. 20-200 years is the timestamp polyester has to decompose depending on the conditions it is in."

The Telegraph wrote: "Missguided's 1 pound bikini is deeply problematic, it's time for the government to step in on fast fashion."

@uk_surrey said: Wow, a 1 pound bikini. That is wrong on so many levels."

The Financial Times in a report last year on sweatshop labour practises in the UK, revealed workers in Leicester-basedsweatshops are being paid as little as 3.50 per hour, of which Missguided was one of the retailers contracting these exploitative and low-cost garment makers.

In response to the backlash Missguided published a brief media statement on its website explain the price of the bikini: "It cost us more to produce than 1 pound and we're absorbing the costs so we can offer it at an incredible price as a gift to our customers. There has been no compromise with this bikini - it is sourced to the same high standards as all of our other products."

High standards, of course, is open to interpretation, meaning different things to different people and organisations. At the time of writing Missguided offered over 150 styles of bikini separates on its website that were priced 5 pounds or less. None of these garments appear to be made from a single thread of sustainable fabric or indicate they were made with any consideration for ethical, social and environmental wellbeing.

As adage goes, you get what you pay for.

Agree or disagree? Share your thoughts and email tip@fashionunited.com. Your opinion will be added to this article.