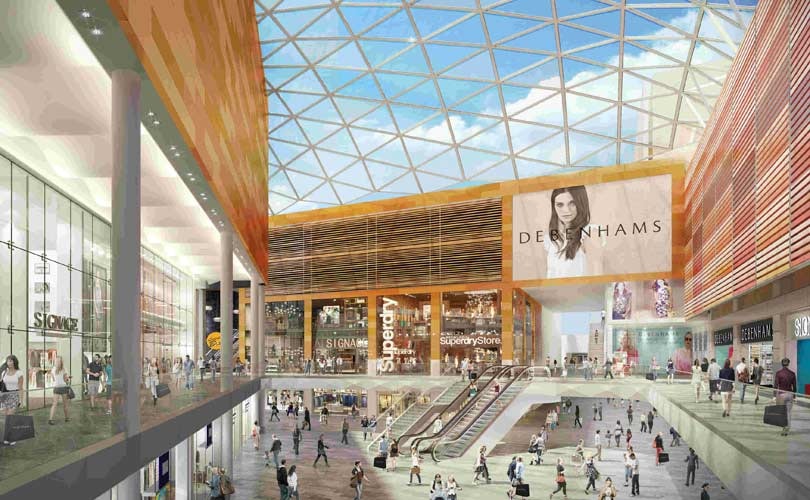 London - A new initiative to find the next generation of retail talent has been launched in a boost to fill the vacancies across the UK's high street and shopping centres.

The competition and scheme, called Hatch, is the brainchild of Revo, and will offer winning brands, designers, and entrepreneurs free space and expert marketing advice for their up-and-coming businesses.

The initiative has ample backing, including retail property giants Landsec, Hammerson, Westfield, M&G Real Estate, Harcourt and Ellandi, along with the British Independent Retailers Association (Bira), according to the Retail Gazette.

The retail pop-up market is valued over 2.3 billion pounds

Revo said the pop-up retail market was worth at least 2.3 billion pounds while major retailers, including online giants like Amazon, are opening pop-ups of their own.

In an article published in the Retail Gazette, Revo warned urgent action was needed from governments at both a local and national levels, such as reforming business rates to level the playing field between online and bricks-and-mortar retailers as well as additional help for the high street, to help the industry weather the challenges its faces.

Revo on its website states each landlord is offering to provide cost free space to one winner – this includes rent, service charge, business rates and electricity supply. The free space is valid for 3 months and must be completed before the start of Q4 this year. All prize winners will be given a year’s free membership with the British Independent Retailers Association (BIRA), which includes a unique retail insurance scheme, card processing, free legal advice and preferential banking rates.

For more information or to enter the competition visit www.revocommunity.org .