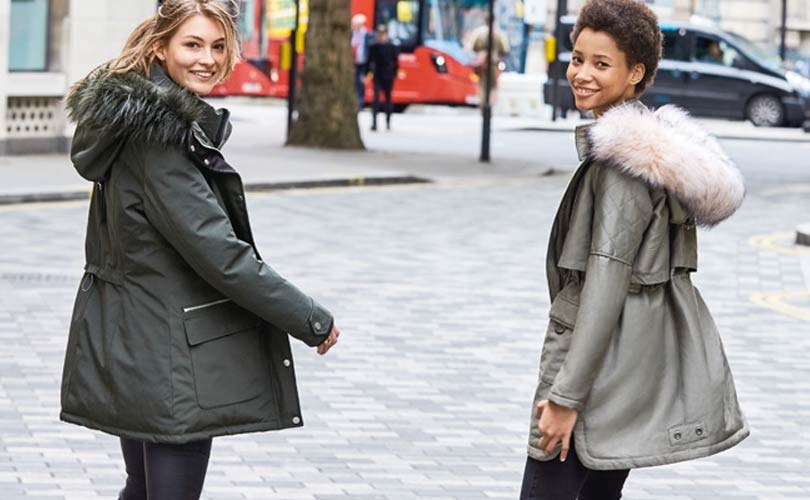 Next to trial store-in-store at Tesco

High street retailer Next is to trial a new store-in-store concept at Tesco, the UK's largest grocer. Customers will soon be able to go for their daily shop and fashion fix under the same roof.

Next this week opened a 4300sq ft concession inside Tesco Extra in Surrey Quays, stocking its basic fashion ranges in both menswear and womenswear.

“We want to offer our customers the best possible choice and convenience when they shop with us,” a Tesco spokeswoman stated. "We have a number of partnerships in stores across the UK, complementing our existing Tesco products and services."

The news comes as shopping behaviour is changing and consumers have less of a need to visit giant supermarkets with the convenience of online shopping and preferring to make more frequent trips to local stores. This means supermarkets are earning less profit per square foot and are choosing to lease their retail spaces to drive more customers to their stores. Greater product diversity and a more immersive experience will draw customers to its stores.

The grocer intends to install around six more Arcadia concessions in a further four stores by the end of the year, analysts at a presentation at its Welwyn Garden City headquarters were told.

The Arcadia tie-up forms part of Tesco’s plan to have at least 26 concessions by the end of this year, and to open 35 additional concessions a year after that.

Tesco is not the only grocer to partner with fashion retailers on its premises. Several of the ‘Big Four’ grocers are housing different high-street brands within their larger stores as the switch to online and more convenience food shopping reduces demand for large supermarkets.

Since Sainsbury's took over Home Retail Group for 1.4bn pounds in 2016, the supermarket giant has launched homeware Habitat concessions in large stores. The supermarket has also been rolling-out Argos concessions.