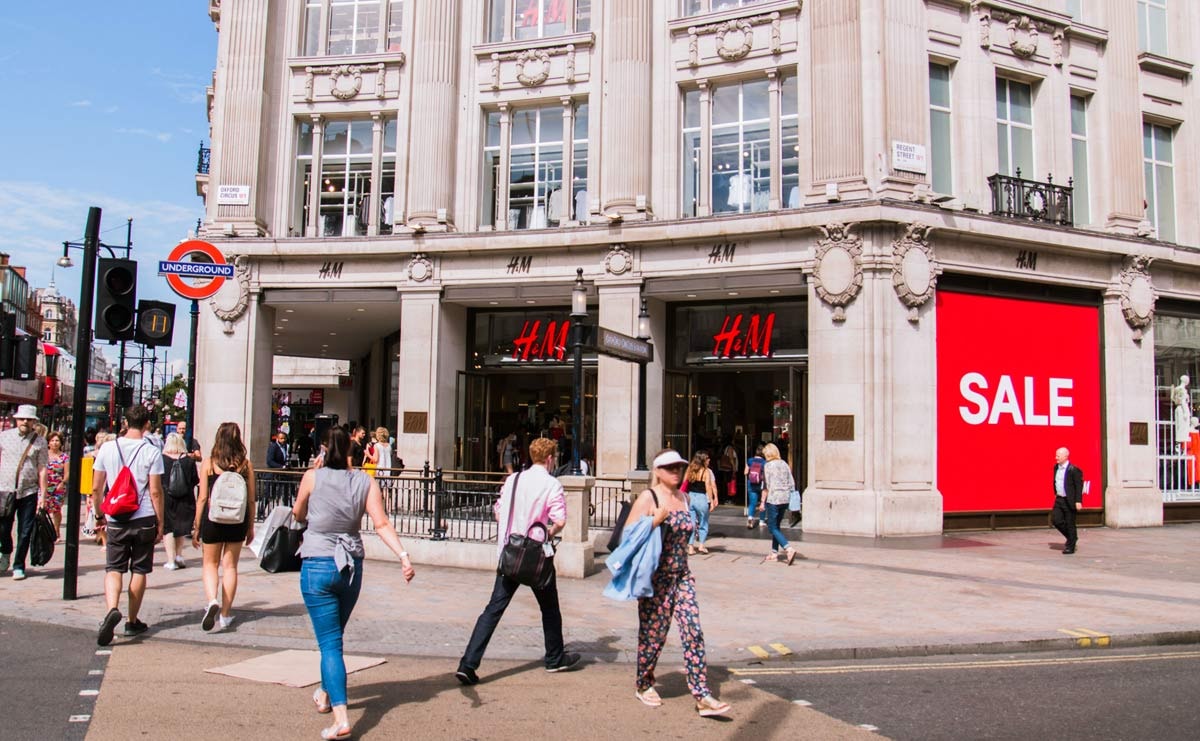 Retailers including Harrods, John Lewis Partnership, Marks and Spencer, Debenhams, River Island, Sainsbury’s, Fenwick, New Look and Primark, have joined forces with other retailers in an open letter coordinated by the British Retail Consortium to demand that the Government takes action to fix what they are calling a “broken business rates system”.

In the letter to new chancellor Sajid Javid, bosses from major retailers including more than 50 supermarkets, food-to-go, fashion, homeware, and department store retailers, call on the Government to put business rates, which taxes companies based on the buildings they occupy, at heart of the promised new economic package.

Retail remains the largest private-sector employer in the UK, employing approximately three million people. The industry accounts for 5 percent of the UK economy, yet the signatories state that they are “burdened" with 10 percent of all business taxes, and 25 percent of business rates.

The letter, which also includes signatures from other fashion and jewellery retailers Asda, Ann Summers, Deichmann Shoes UK, F Hinds and Rigby and Peller, adds that the system of business rates was outdated and harmed investment, to the detriment of jobs, and that a reform was needed to protect the high street.

The retailers also added that a no-deal Brexit would put “considerable strain” on retailers who are already finding the retail sector challenging. 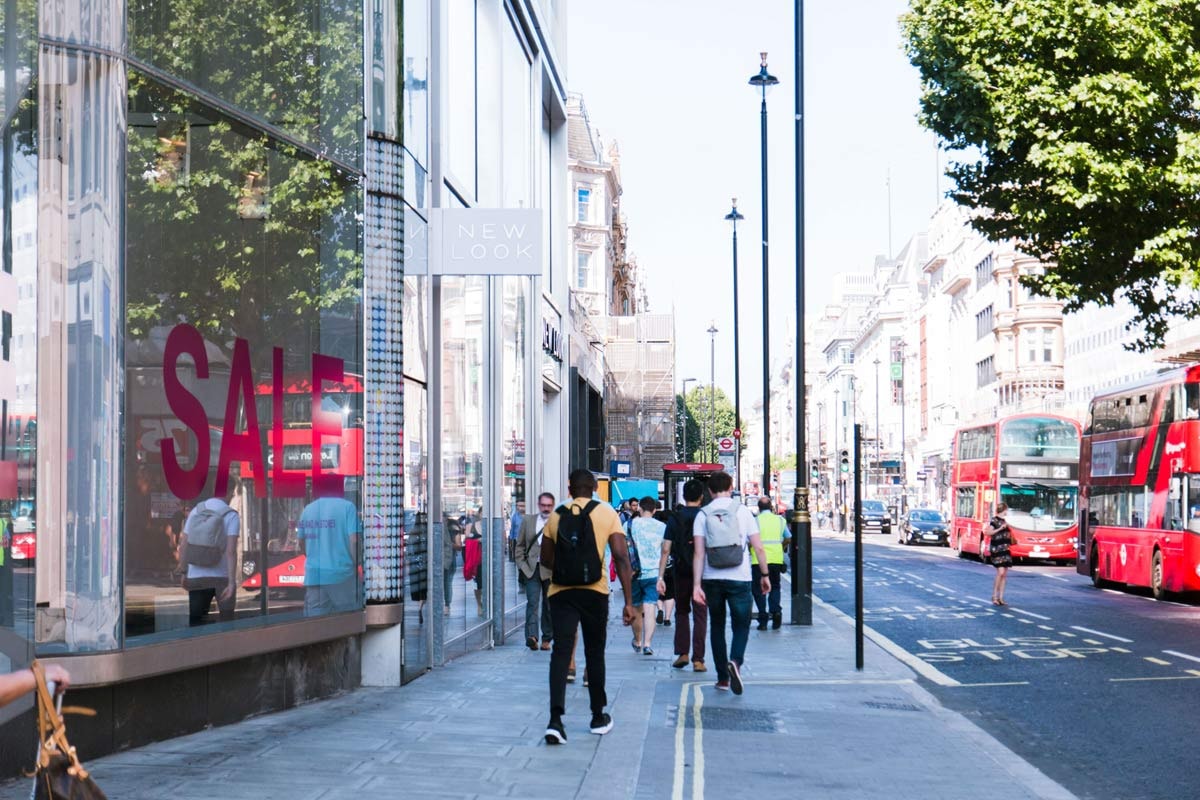 The British Retail Consortium adds four fixes in the letter that it states would “address many of the challenges posed by business rates” including a freeze in the business rates multiplier, fixing transitional relief, which currently forces many retailers to pay more than they should, as well as introducing an ‘Improvement Relief’ for ratepayers, and ensuring that the Valuation Office Agency is fully resourced to do its job.

The letter notes that implementation of these four recommendations “could be undertaken quickly, would reduce regional disparities, remove barriers to the proper working of market forces, incentivise economic investment, and cut away at least some of the bureaucracy of the current system.”

Helen Dickinson, chief executive of the British Retail Consortium, said in a statement: “These four fixes would be an important step to reform the broken business rates system which holds back investment, threatens jobs and harms our high streets. The new Government has an opportunity to unlock the full potential of retail in the UK, and the Prime Minister’s economic package provides a means to do so.

“The fact that over fifty retail chief executives have come together on this issue should send a powerful message to Government. Retail accounts for 5 percent of the economy yet pays 25 percent of all business rates – this disparity is damaging our high streets and harming the communities they support.”

By taking swift action of these recommendations, the Chancellor “would send a clear message that the new Government understands the needs of local communities and that it will act decisively to support the jobs of the country’s largest employer,” added Dickinson.

The letter comes the day after British Retail Consortium-Springboard data showed that UK Vacancy figures had risen to 10.3 percent, the highest since January 2015, as well as the recent BRC-KPMG Retail Sales Monitor that showed the 12-month average sales figures dropped to their lowest level on record, at 0.5 percent.

Clive Lewis, chairman of River Island added: “We welcome the British Retail Consortium proposals which offer short term solutions that can introduced quickly and will have immediate benefits to the struggling retail sector. In particular, the removal of downwards transition will allow all retail businesses to pay a tax which more accurately reflects the value of their properties.

“The burden that rates places on all High Street businesses not only stifles growth but is a major contributor to the closure of stores and the resulting decline in towns across the country.”

Michael Ward, managing director of Harrods said: “Our hope is that this new Government has both the foresight and the ambition to undertake a drastic review of Britain’s out-dated business rates tax system. A good start in ensuring we have a tax regime fit for the 21st century would be ensuring that any proposed economic package this autumn contains the common-sense measures proposed by the BRC in its letter to the Chancellor today.”