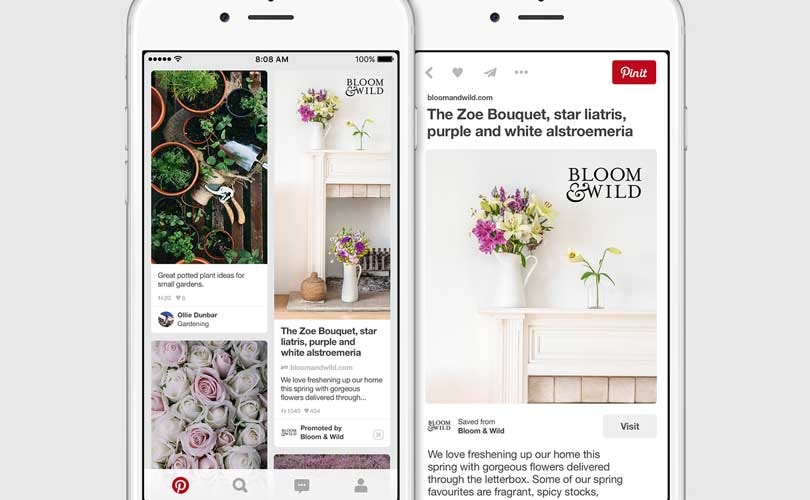 Pinterest, the visual bookmarking social media platform, has opened up its Promoted Pins format to UK advertisers, with John Lewis and Tesco being named as early launch partners.

The social platform that allows users to curate and share images and ideas via an online scrapbook of ‘Pins' launched the Promoted Pins ad format back in early 2014 to allow businesses to pay to have their Pins highlighted in people’s feeds.

The service was originally launched in the US and Pinterest has confirmed that it is expanding the Promoted Pins internationally, starting with UK-based businesses, due to the fact that the UK is a major market for Pinterest as it has seen a 50 percent growth in members over the past year, and every day pinners in the UK save 3 million pins. Globally the San Francisco-based tech company has more than 100 million users worldwide.

The most popular categories on Pinterest includes fashion, food and drink, home decor, DIY and travel, and the social network has partnered with brands in those areas that have already seen a lot of engagement from their content already, including John Lewis, Made.com, B&Q, Bloom and Wild, Nestle and Tesco to launch Promoted Pins.

Pinterest states that more than 75 percent of all the Pins saved come from businesses, which is why it claims that its Promoted Pin format will not “interrupt or distract Pinners” but will actually “help people get closer to finding the products and services that are right for them”.

Pinterest UK country manager, Adele Cooper, said: "Promoted Pins make it easier for brands to reach people who are in that 'consideration mindset' – open to inspiration from credible sources. 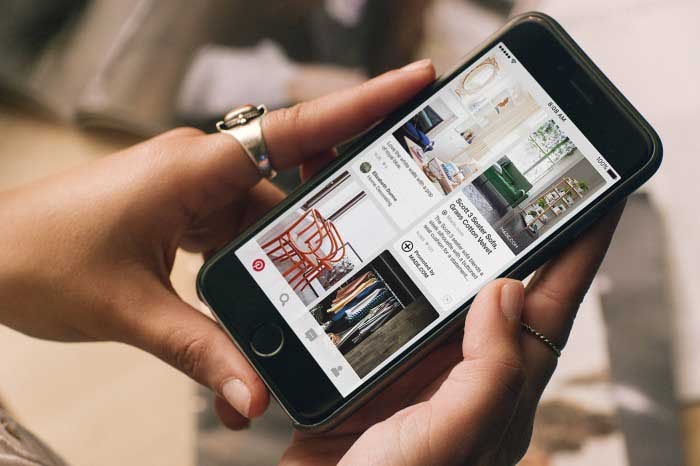 ”No other platform has an audience this receptive. In return, Promoted Pins are proven to help businesses achieve their marketing goals from building brand equity to driving online sales."

Last summer, Pinterest launched ‘Buyable Pins’ in the US, allowing users to buy through the app, there has been now official launch date for this format to be open to UK businesses.

These new formats are big business for Pinterest, in 2015, the Wall Street Journal reported that it generated around 100 million dollars in revenue, which will, of course, be boosted this year with the expansion to international markets.

Following the UK launch, the Promoted Pin format will then be open to additional English-speaking countries, including Australia, Canada and Ireland in the second half of 2016.