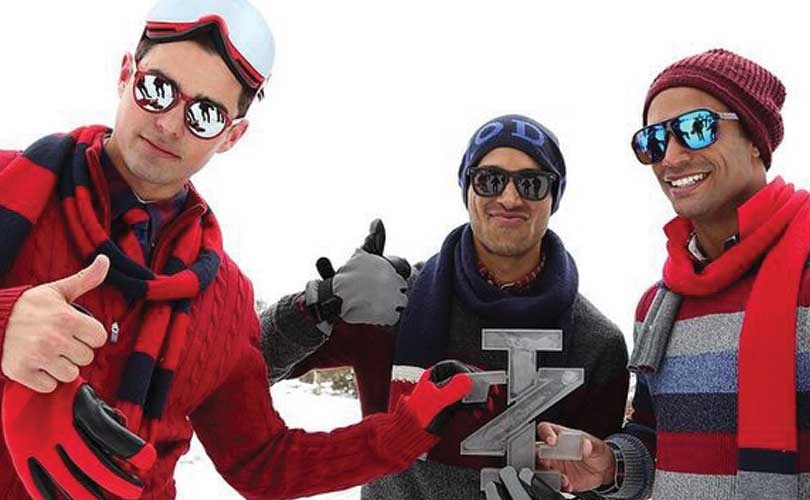 PVH to close all Izod stores

US clothing company PVH Corp announced that it plans to close its Izod retail division by the end of fiscal year 2015. However, the company hopes that its growing Izod wholesale business will not be impacted.

“The Izod retail business model can no longer achieve acceptable return metrics as a result of the increasingly competitive environment driven by more premium brands,” said CEO Emanuel Chirico. “The closing of our Izod retail division has no bearing on our Izod wholesale business strategy, which has shown great growth with our most recent launch at Kohl’s for the Fall 2014 season,” he added.

Part of PVH's portfolio are brands like Van Heusen, Calvin Klein, Tommy Hilfiger, Arrow, Warner’s and Olga. The Izod retail division currently operates approximately 120 stores, of which the 20 best locations will be converted into Calvin Klein and Tommy Hilfiger stores; the rest will be closed. PVH hopes for significantly higher operating margins in the converted stores.

PVH, the world’s largest shirt and neckwear company, expects to record pre-tax charges in connection with the closure of approximately 40 million US dollars, half of which is expected to be non-cash. The charges relate principally to asset impairments, severance, inventory markdowns and lease exit costs.