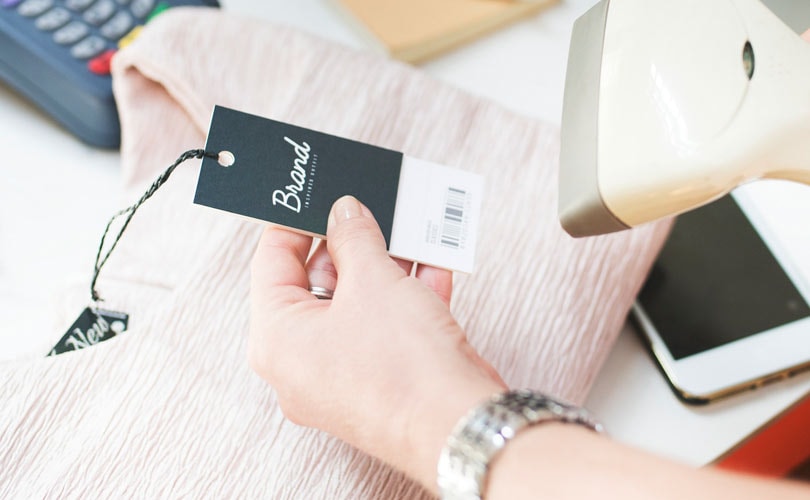 There isn’t a day that newspapers don’t publish something about the so-called retail apocalypse, prompting many to think the high street has been hit by a sudden, unexpected string of mass layoffs. But nothing could be further from the truth, as retail’s employment decline is actually a long-run trend, according to a new report by Resolution Foundation.

Retail’s employment share has been falling for the past 15 years, from 10.8 percent in 2003 to 9.5 percent in 2018, which means there are about 320,000 fewer jobs in retail today than if the sector had maintained its 2003 employment share. According to the foundation, there’s no reason to worry, as retail’s employment decline is mild in comparison to other sectors such as clothing and leather goods manufacturing, where employee numbers have more than halved between 1995 and 2005.

A second reason not to worry is that productivity has increased by 40 percent in retail since 2000, and the hourly pay in the sector has risen by 40 percent since 2009, compared to an overall fall of 4 percent. This means one of the main reasons there are less jobs in retail is because workers have gotten more productive and are better paid, which is a good sign.

But, of course, not everything is good news: retail is currently the sector with the highest redundancy risk in the UK, with 31 percent of workers exiting their jobs to unemployment, compared to an average of 26 percent across all sectors. What’s more, 41 percent of unemployed ex-retail workers have been unemployed for six months or more, against an average of 38 percent in other sectors. Those looking for a job may find a career possibility in the hospitality sector, where the number of jobs has increased by 28,000 in the last 15 years.

The report also reveals that nearly three-fifths of retail employees who have been made redundant are under the age of 30. While the average age of retail workers is lower than in other sectors, Resolution Foundation said that younger employees are indeed more targeted for layoffs.