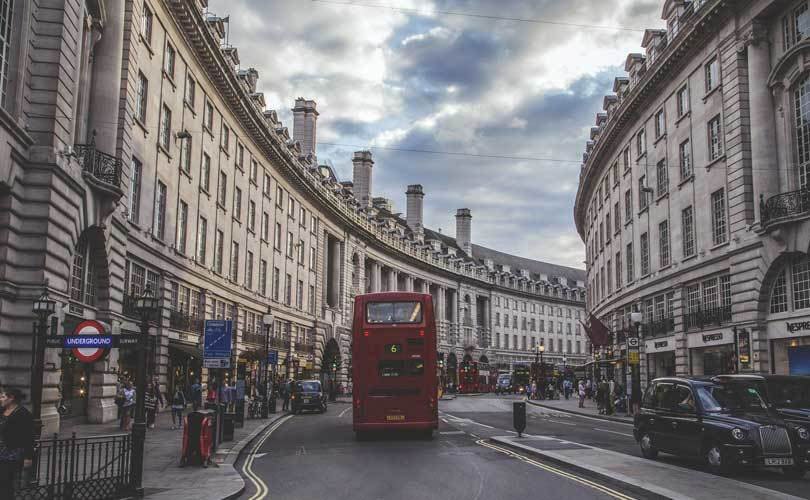 According to The British Retail Consortium (BRC), retailers in England will have to pay an extra 137 million pounds next year after it was confirmed that business rates would rise by 1.7 percent, based on the Consumer Price Inflation (CPI) figure for September.

Retail accounts for 5 percent of the economy, but pays a quarter of all business rates, according to the BRC.

Dominic Curran, property policy advisor at the British Retail Consortium, said in a statement: “Today’s CPI announcement means retailers will have to cough up an extra 137 million pounds from April. Already, while retail accounts for 5 percent of the economy, it pays a massive 25 percent of all business rates.

“This 137 million pounds increase will reduce the ability of retailers to invest in their business, their staff and their shops. The Chancellor must take action on rates in the forthcoming Budget and scrap ‘downwards transition’, which takes 1.3 billion pounds from retailers and uses most of it to subsidise rates in other industries. Meanwhile, with the retail industry facing store closures and jobs losses, the Government should freeze the impending business rates increase.”

The total increase for all sectors in England will be 536 million pounds, according to Altus Group, of which retailers will have to shoulder 137 million pounds.

Alex Probyn, UK president of expert services at Altus Group, said: “The compound effect of annual inflationary rises are completely unsupportive of UK businesses. Businesses want and expect the Chancellor to deliver a pro-business Autumn Budget amid these uncertain times and Sajid Javid could do that, in part, by being the first Chancellor in history to scrap the inflationary rise next year.”