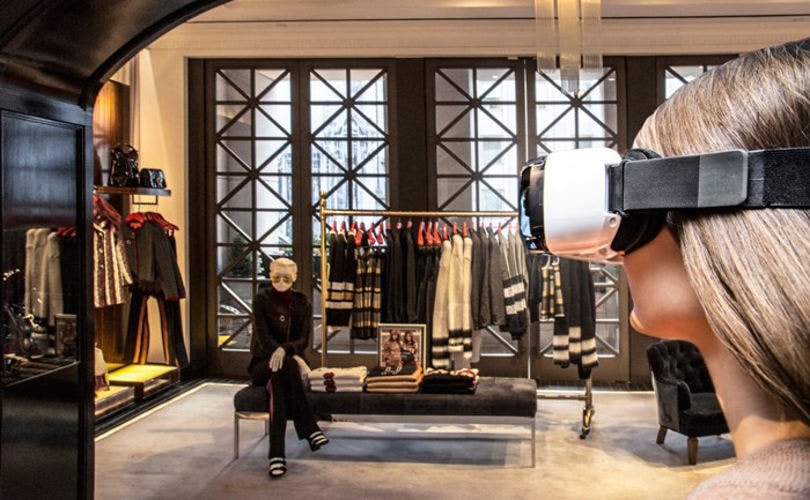 The British high street may be under threat thanks to the rise of e-commerce and m-commerce, but consumers love for the high street endures as it holds a pivotal role in shopping journeys. However, more and more consumers are seeking out digital experiences in physical stores, such as smart fitting rooms, touch-screen technology and virtual reality, according a new study from Barclays. 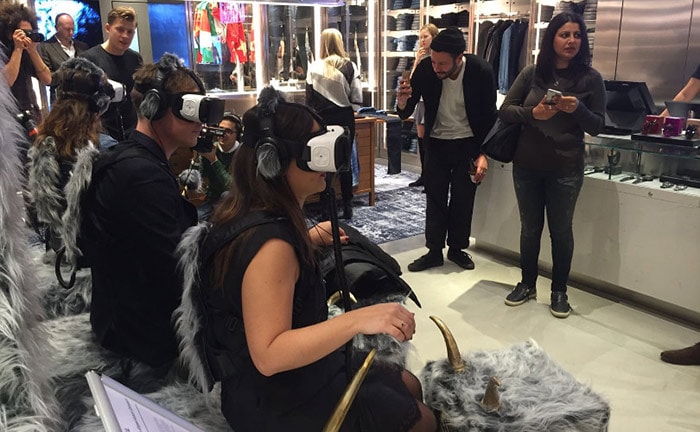 The Barclays New Retail Reality report has uncovered a desire for a new form of high street which is more diverse and uses more technologies. Over the next 12 months consumers are more likely to visit their favourite retailers high street branch over their online store (81 per cent against 60 per cent), but seeing as the majority of consumers still plan to shop online next year (83 per cent) competition remains high. The addition of in-store technology is likely to give high street retailers the boost they need to stand out.

For example, the report found that 65 per cent of shoppers are keen to see more touchscreen technology in store. What's more, 57 per cent are more likely to visit a store which features virtual reality and smart-fitting rooms, with 52 per cent keen visit a store with augmented reality. The report also found that UK consumers are interested in adopting new payment technologies, with 48 per cent describing contactless payments as "life-changing." 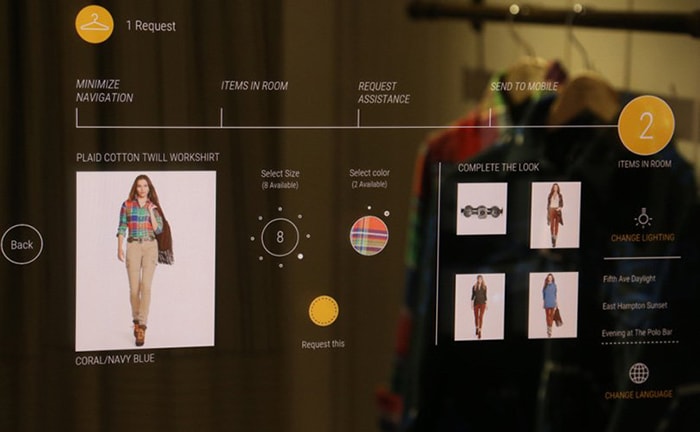 Retailers such as Ralph Lauren and Rebecca Minkoff have already piloted interactive or smart-fitting rooms in-stores, while Tommy Hilfiger and Topshop have offer in-store virtual reality experiences in the past. But the latest retailer to offer customers an in-store virtual reality experience in the form of a ride was Diesel, to mark the opening of its new flagship store in London.

However, shoppers eagerness for in-store tech only goes so far, as appetite for drones in a retail setting was low key, with two-thirds of shoppers sharing worries concerning security, privacy and collisions. "Consumer expectations are currently moving faster than retailer innovation. More investment is needed to keep consumers coming back for what they love – great British high street experiences," commented Ian Gilmartin, Head of Retail & Wholesale at Barclays Corporate Banking. 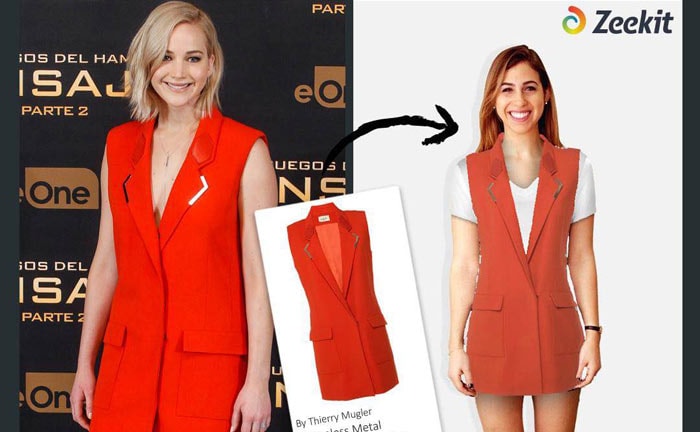 Londoners were found to be the most "enthusiastic" about new retail technologies, followed by UK consumers in the North West. Respondents from this area were the most keen to see biometric payments, mobile payments, smart fitting room and touchscreen technologies in store, whereas shoppers in Manchester were the most eager to trial VR in stores - even more than Londoners.

"The conclusion from our research is that the key to success for many retailers is to offer a balanced high street and online offering, taking advantage of technological innovation in store to attract shoppers through their doors," added Gilmartin.