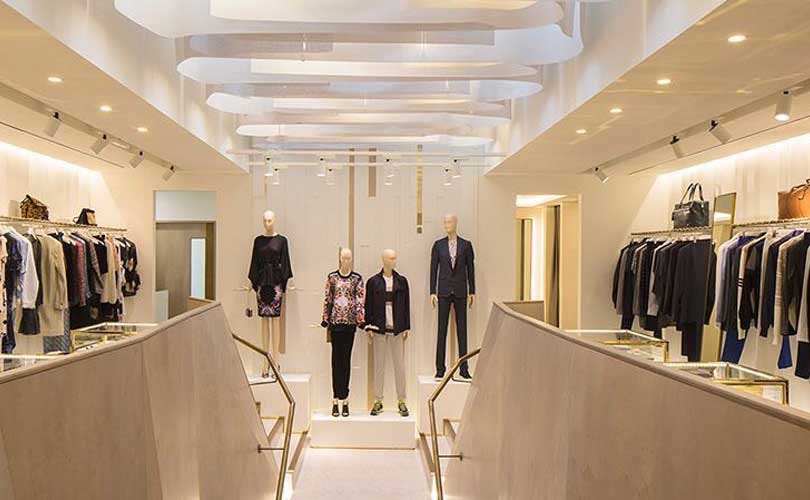 The context of omnichannel retail is becoming evermore prevalent as customers are seamlessly shopping across the touchpoints of both traditional stores and online shopping.

An annual study commanded by the National Retail Federation and Forrester called the State of Retail Online found 32 percent of the companies surveyed were pureplay online retailers while 57 percent were multichannel retailers, including traditional bricks-and-mortar retailers that also sell online.

“This report shows more than ever that retail is retail regardless of where a sale is made or how the product is delivered,” NRF Vice President for Research Development and Industry Analysis Mark Mathews said. “Products ordered online are increasingly picked up in-store or shipped from a nearby store, and digital technology being used at bricks-and-mortar locations lets retailers help customers find what they want or make the sale even if the product is out of stock. Traditional retailers have seen the opportunities of online selling for years now, and those selling online increasingly see that stores are part of the key to success.”

This year’s data reveals that 43 percent of store-based retailers surveyed expect a net increase in the number of bricks-and-mortar stores they operate by the end of 2018 compared with 2017, and only 16 percent expect a net reduction. Additionally, retailers are proactively working on their real estate assets, whether testing new store formats such as opening some type of pop-up store (24 percent), and opening new warehouses or distribution centers (12 percent).

New physical locations are important because 42 percent of retailers surveyed say that faster delivery of online orders is their top customer-facing priority, and many plan to use stores to achieve that goal. Omnichannel services such as buy online, pick up in-store are an in-store priority for 21 percent, along with 15 percent that cite ship-from-store as a fulfillment priority.

”More brands plan to open stores versus close them this year, which proves that the physical retail store is not doomed as many think it is,” Forrester Vice President and Principal Analyst Sucharita Kodali said. “Smart retailers understand that the two go hand-in-hand, but customer-obsessed retailers will continue investing in areas like omnichannel to provide customers with the seamless on and offline experiences they expect and now require. This year’s survey proved that while they have work to do in 2018, retailers are moving in the right direction.” 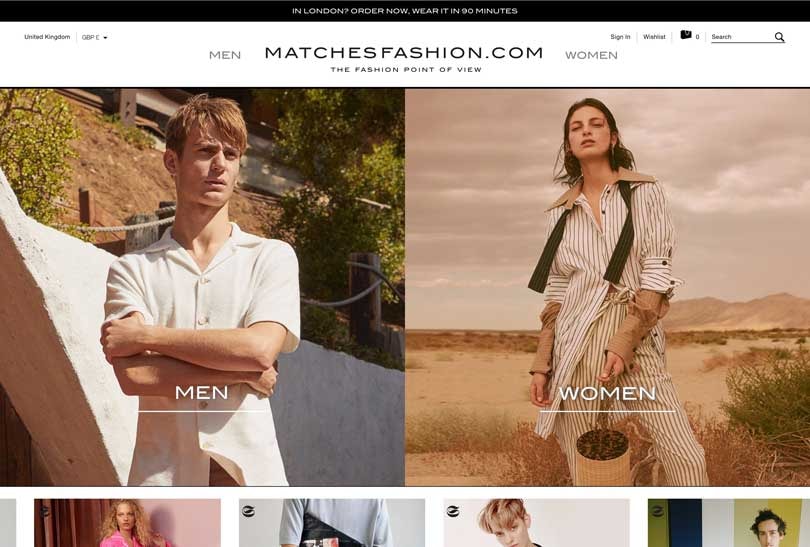 Personalizing the shopping experience was another top priority, cited by 15 percent of store-based retailers. Retailers surveyed are also focused on using technology to better enable store associates to help customers (12 percent), as well as improving the in-store experience (12 percent). To support their store associates providing service to customers, 61 percent of retailers surveyed plan to spend more on employee training.

Digital continues to contribute significantly to retail overall, both directly and as it influences sales in stores. Seventy percent of retailers surveyed noted that online conversion rates – the number of people browsing an item online who actually follow through and make a purchase online – increased in the past year.

While online sales coming from desktop computers currently double those of mobile browsers, mobile sales are growing 36 percent per year versus 8 percent on desktop. Mobile app sales are growing at an annual rate of 16 percent, and accordingly, 89 percent of retailers plan to increase investments in mobile initiatives.

The National Retail Federations is the world’s largest retail trade association, from the United States and more than 45 countries. In the USA, retailer is the largest private-sector employer, supporting one in four jobs – 42 million working Americans. The research was compiled with Forrester, a key global research and advisory firms. The company’s insights are grounded in annual surveys of more than 675,000 consumers and business leaders worldwide.