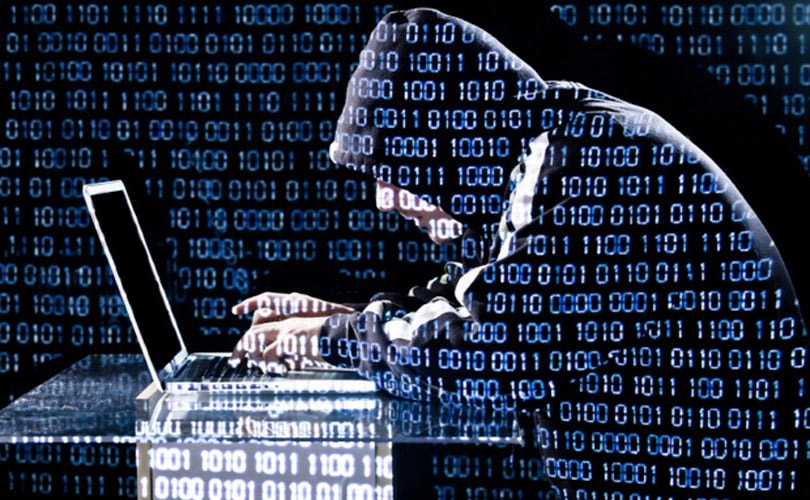 UK retail crime is at the highest peak since records began. The cost of retail crime in the UK soared to 613 million pounds last year, according to new figures from The British Retail Consortium (BRC). That was a 2 percent rise on 2014 and three times higher than in 2007-2008, the BRC noted.

The average value of stolen goods is 325 pounds

But while the total number of offences dropped for the second year running to 750,144 incidents, the average value of goods stolen jumped by over a third to a record 325 pounds per incident.

The BRC’s new crime survey blames the latter rise of sophisticated criminal gangs stealing high-end clothing, accessories and hi-tech goods to order while cyber-crime now makes up a third of the overall cost.

Customer theft still accounts for the majority of incidents of retail crime, at 83 percent of the total.

Survey respondents, which account for 51 percent of the retail sector by turnover, pointed to the rise in the use of specialist equipment such as de-taggers and foil-lined bags to avoid detection, with 40 percent of crimes attributed to gangs, often working in groups.

Fraud and cyber attacks up 55 percent

Fraud, including online cyber attacks, rose 55 percent and now account for 36 percent of the cost of crime against retailers.

Meanwhile, there was also a 28 percent increase in offences involving abuse or violence against store staff, rising to 41 out of every 1,000 crimes committed, compared to 32 out of 1,000 reported last year.

“These figures demonstrate the growing cost of crime against retailers – both human and financial,” said BRC chief excecutive Helen Dickenson. “At a time when retailers have been cutting the cost of food and clothing to reduce the average price of our weekly shopping baskets, a small number of criminals are using ever more sophisticated techniques to seize luxury items and to target retail employees with abuse and violence in their place of work.”

She added: “Tightening police budgets inevitably presents difficult choices about policing resources and priorities. This makes the case for police and businesses to tackle retail crime together even stronger.”