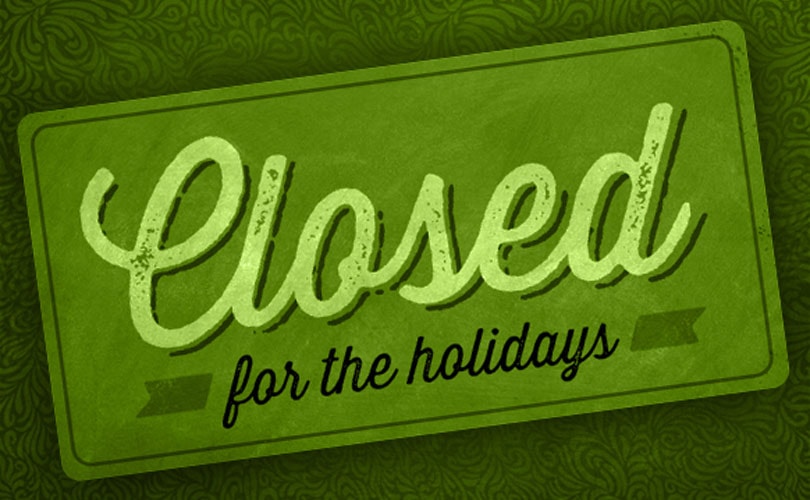 London - It is hardly a summer worth remembering, in fact, it is the coldest summer of the past three years.

Perhaps that is why consumers took to spending in restaurants and holidays, rather than buying up the last of the summer collections, even when on sale.

August was the worst overall sales month since the global financial crisis of 2008, especially in fashion, according to a survey by accountancy company BDO. Online sales suffered also, and couldn't sell all the left-over stock from the shop floor.

The survey of around 85 medium-sized retailers with around 10,000 stores showed that all sectors recorded lower sales than last year.

However, one brief bright spot was a notable uptick in apparel sales in a cold, wet final week of August as consumers turned their attention to autumnwear.

Online sales rose less than a year ago and wasn't enough to offset against the slower store sales. Online sales do not yet make up a big enough percentage of the UK's overall retail sales.

"The high street was losing out as UK consumers opted to spend their disposable income on leisure pursuits, eating out and holidays," said Sophie Michael, head of retail and wholesale at BDO.

"The strength of the pound has encouraged Brits to spend more abroad rather than in the UK," she noted.