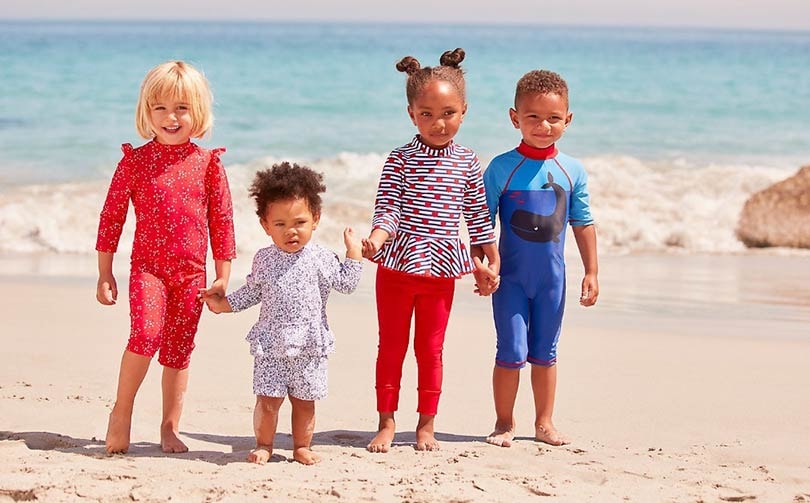 What went wrong at Mothercare?

In times of crisis and cutbacks people are thought to spend money on necessities and what is dear to them, including their children and pets. During a recession it is inevitable folks will shop less and with greater frugality, but the first extra’s to go are their own.

It’s a simple analogy to state children’s wear businesses can prosper in times of economic downturn, but Mothercare, a company that has been trading for 58 years and has a global group turnover surpassing 1 billion pounds, found itself on the brink of collapse in the UK, when it could in fact be thriving.

As 2,500 jobs in the UK are thought to be at risk, another well-loved high street store could soon disappear. So what went wrong?

Squeezed by bigger behemoths than itself, Mothercare was privy to the same struggles of competition from fast fashion brands, online retailers and big supermarkets. While its international business has largely remained unaffected, Mothercare’s core product has failed to differentiate itself from other brands and retailers. From H&M to Zara and Lidl to Sainsbury’s and Amazon to Zalando, kidswear is everywhere.

Not a digital-first company

In the year to March 2017 Mothercare had a UK turnover to 171.9 million pounds. But as local stores were closed in a cost-cutting exercise to reduce debt and losses, the company failed to provide the omni channel service customers were seeking.

A decade ago Mothercare operated 353 stores in the UK and 969 overseas. Now there are just 79 left in Britain.

Chris Field, independent retail analyst and Chairman of Retail Connections told FashionUnited: “It was hard to see how Mothercare could have transformed quickly enough to save itself from administration. Retail has now changed so dramatically that any business that does not know who its customers are or where its stock is at all times is probably doomed, particularly where it is beset on all sides by smart competitors – not least those online competitors without the same business rates or overheads borne by a business with such an extensive store estate, such as Mothercare.”

A revolving door of chief executives have helmed Mothercare since 2011. It has meant that no sooner has one chief executive implemented a turnaround plan than their successor has changed it, said the BBC.

Freddy Khalastchi, business recovery partner at accountancy firm, Menzies LLP, commented: “What is clear is that Mothercare’s initial attempts at cost reduction didn’t go far enough. Otherwise, it may be that revenue from its remaining stores was insufficient to support its head office and other overheads.”

On Monday Mothercare in a statement announced its UK stores were “not capable of returning to a level of structural profitability and returns that are sustainable for the group”.

Retail analyst Steve Dresser told the BBC that Mothercare had “failed to adapt to the world of online retail”, adding that the firm had “got very used to fat margins and a way of trading that’s store-based. I think you would be hard-pressed to know what the brand stands for.”

A retailer on life support

Richard Lim, chief executive of the Retail Economics consultancy, stated: “This is perhaps one of the most highly anticipated collapses on the high street. The retailer was already on life support, having conducted a CVA last year. The cost-cutting operation and disposal of assets have not gone far enough to revive plummeting profits.”